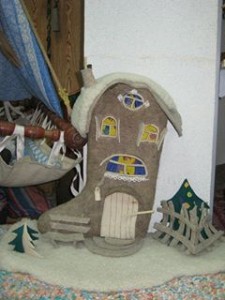 the 4th century BC.

People kept their Valenki by the oven, which was considered an honorable storage place. If a girl threw a single valenok in her boyfriends garden it meant she agreed to marriage.

Even the Tsars thought highly of the Valenki. Peter the Great wore his Valenki after a good feast to help get rid of the consequences

We meet outside Paveletskaya metro station (exit from the green line) 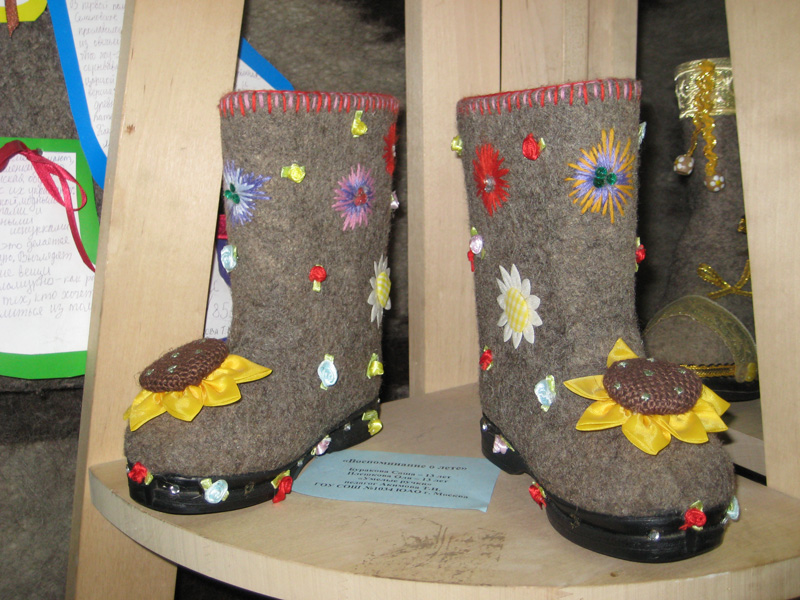