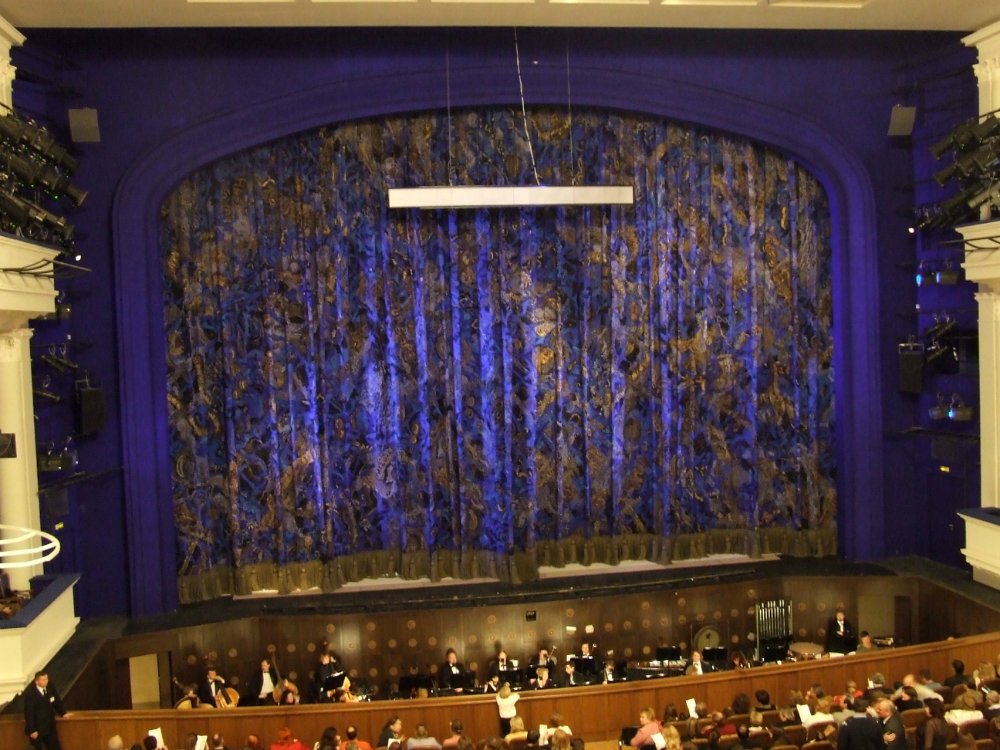 The theatre combines classical Russian ballet with innovation and new forms. Recently renovated and in the heart of Moscow, on Bolshaya Dmitrovka street, its beautiful old-fashioned auditorium seats 1,500, and is sold out every night. The two men, whose names the theatre bears, were great Russian theatre figures and have gone down in its history as reformers of dramatic theatre. opera and ballet. Stanislavsky’s and Nemirovich-Danchenko’s productions were seen as amongst the very best in the art, marked as they were by harmony of all expressive means. This original ballet company has always remained faithful to the principles of its founders.

Swan Lake is the very essence of classical ballet: a story of love and betrayal.

The Bolshoi Theatre production is choreographed by world acclaimed Russian dance compositor and Ballet Master, Yuri Grigorovich. The original premiere was at the Bolshoi in 1877 and Swan Lake is now one of the repertoire Theatres’ signature performances.

Tchaikovsky’s beautiful score is an aural master piece and the Slavic thunder from the orchestra will be conducted by Pavel Sorokin, the Bolshoi’s renowned Music Director.

Situated in an old German castle and woodland, Swan Lake is a romantic tale of the love between Prince Siegfried and the beautiful Swan Queen, Odette transforms into a swan during the day because she was cursed by an evil sorcerer. Only true love can break the spell and the sorcerer goes to any lengths to ensure this does not happen.

The Bolshoi’s Swan Lake dazzles and delights. The stage sets are splendid in their grandeur and pomp; the costumes of Odette and Odile are wonderful as the dancers bring this performance alive.

Whilst immensely rewarding overall the usual problem of supply and demand exists and the performance is sold out.

We have a very limited number of excellently positioned seats available. 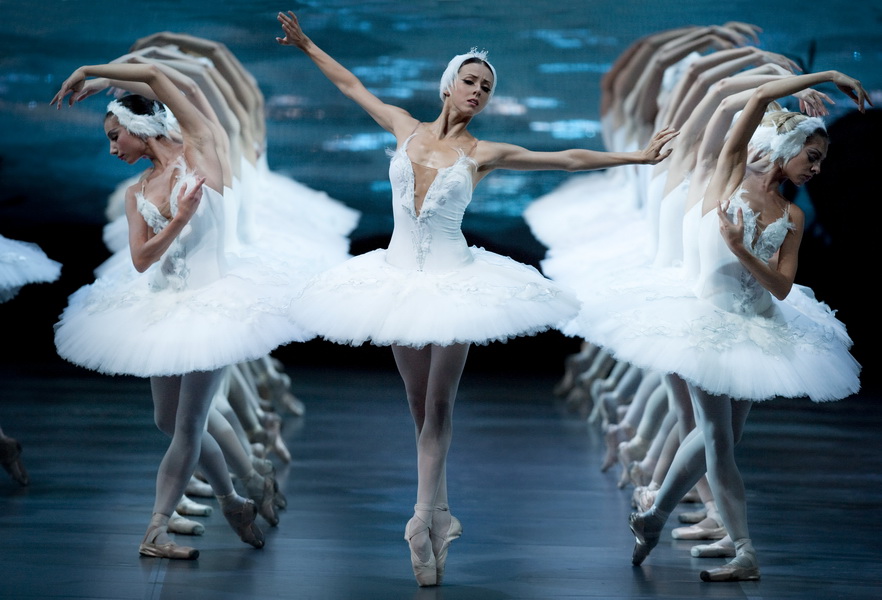