15 May The largest Tank Museum in the world 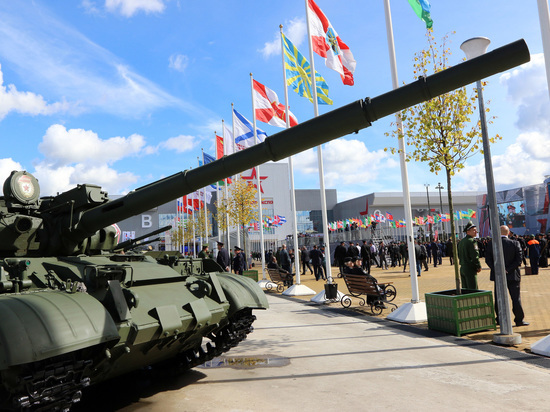 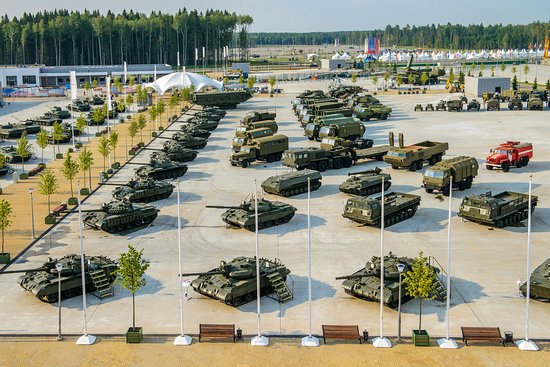 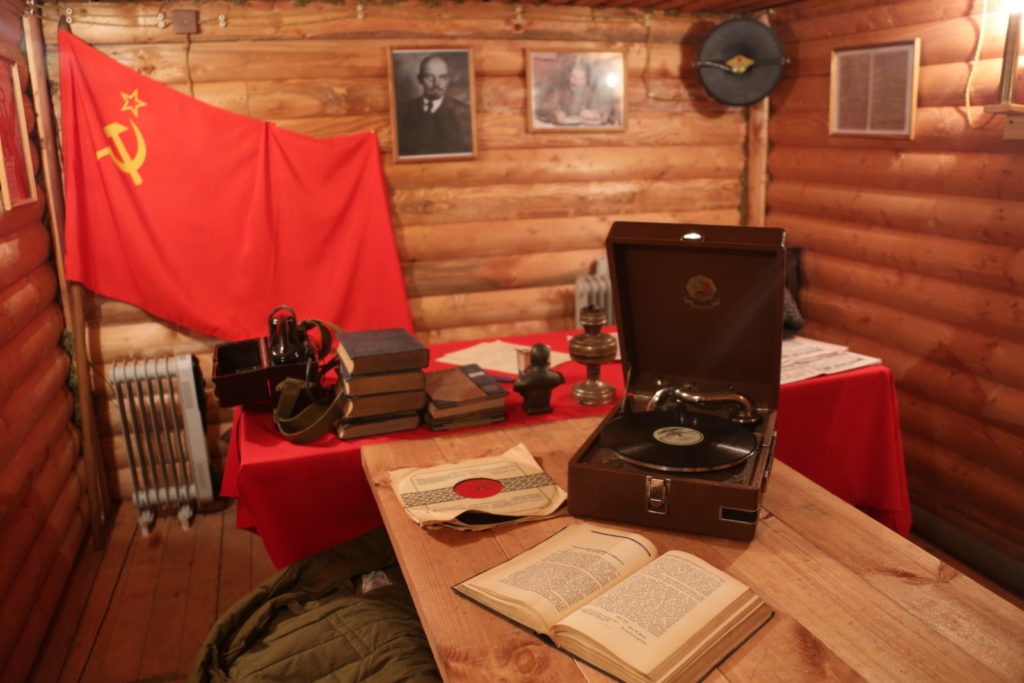 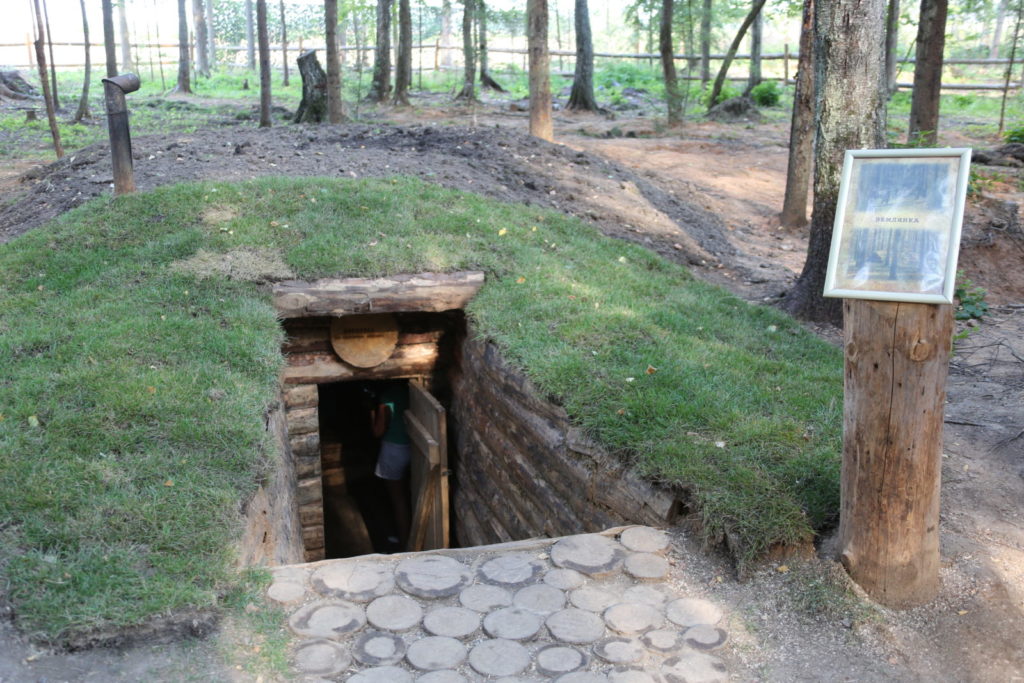 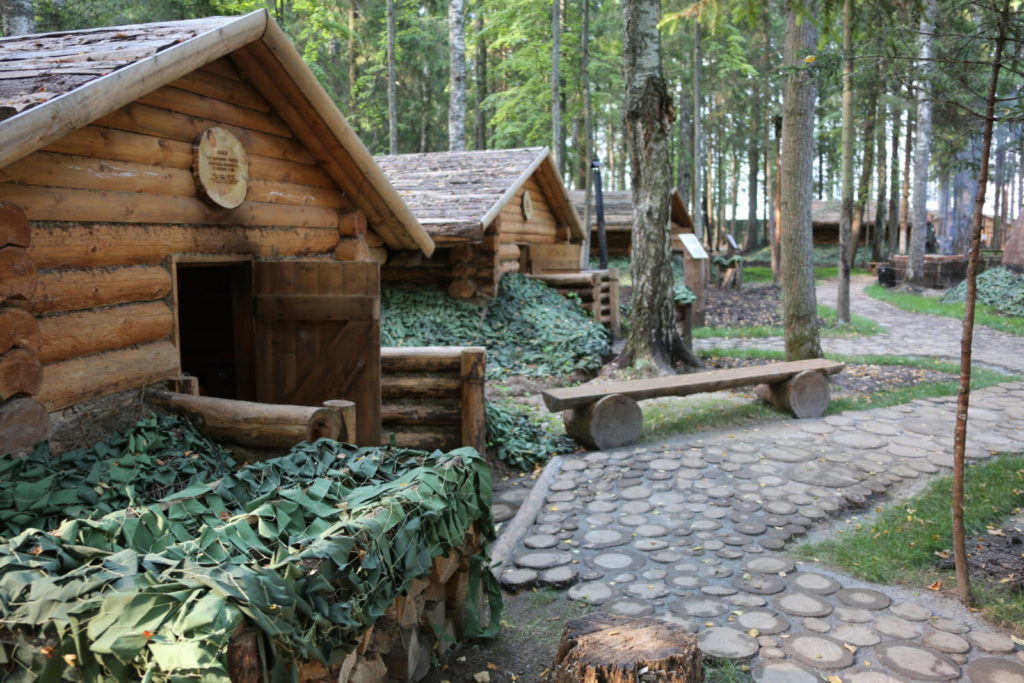 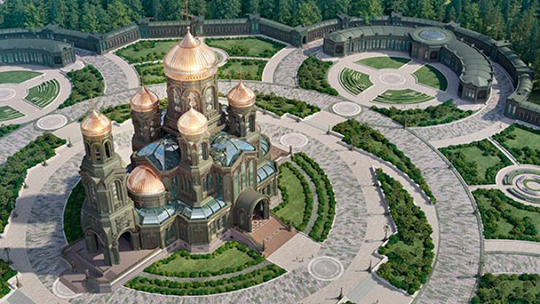