The Moscow Metro was one of the USSRs most ambitious architectural projects. The metro artists and architects worked to design a structure that embodied a bright future. With reflective marble walls, high ceilings and grand chandeliers the Moscow Metro is as much a demonstration of artistic Russian virtuosity as a mass-transit masterpiece.

A journey on the Moscow Metro can be so much more than merely a trip A to B. Instead, it is a lesson in Russia’s history and architecture where one encounters Lenin, Dostoyevsky and Pushkin. The last 80 years of Russia history is unveiled before your eyes.

The meeting is outside Novokuznetskaya metro station at 12h 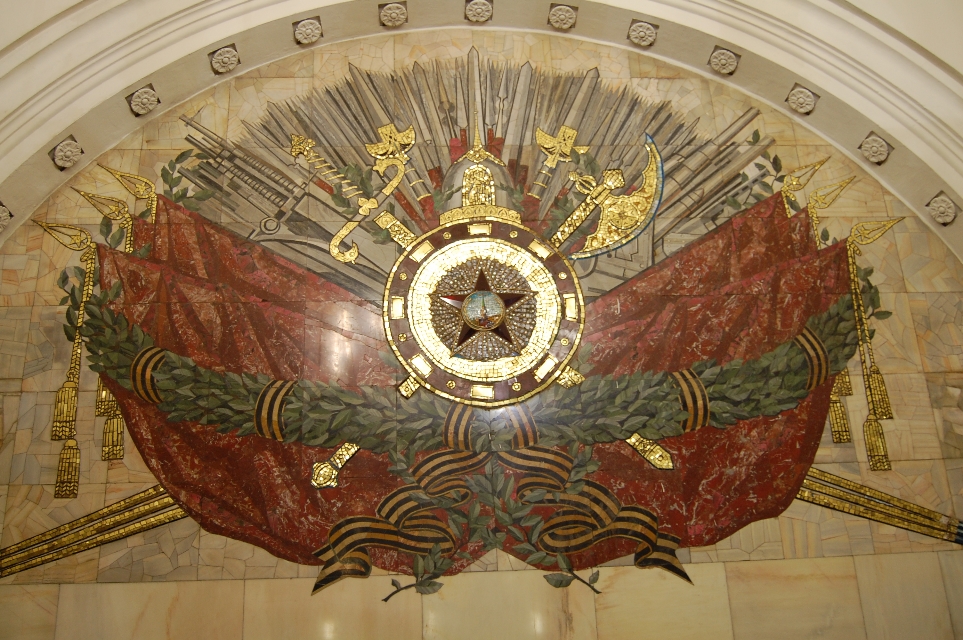