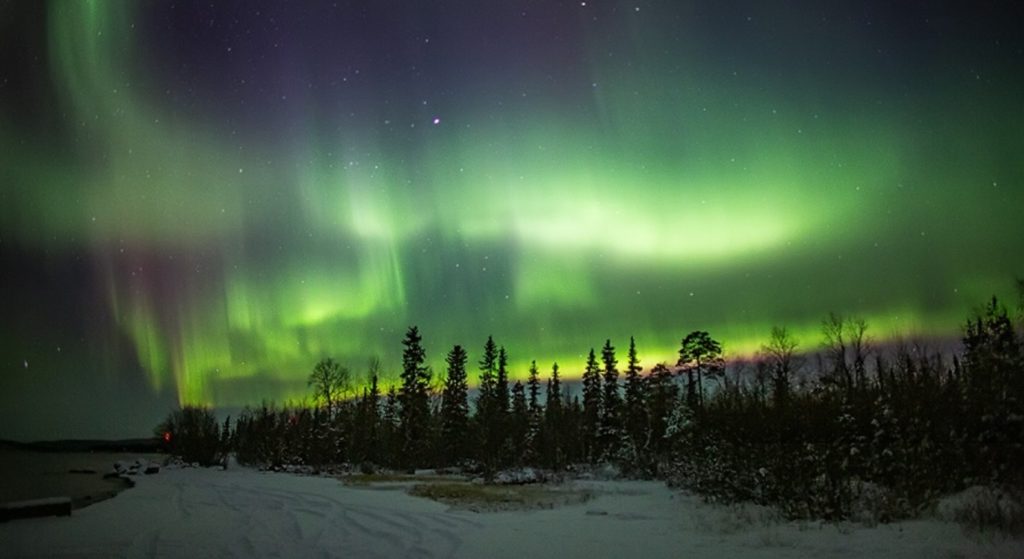 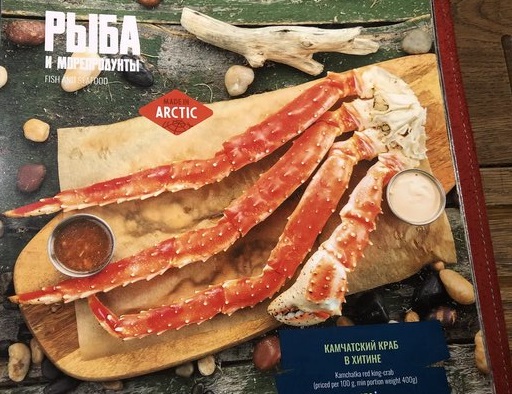 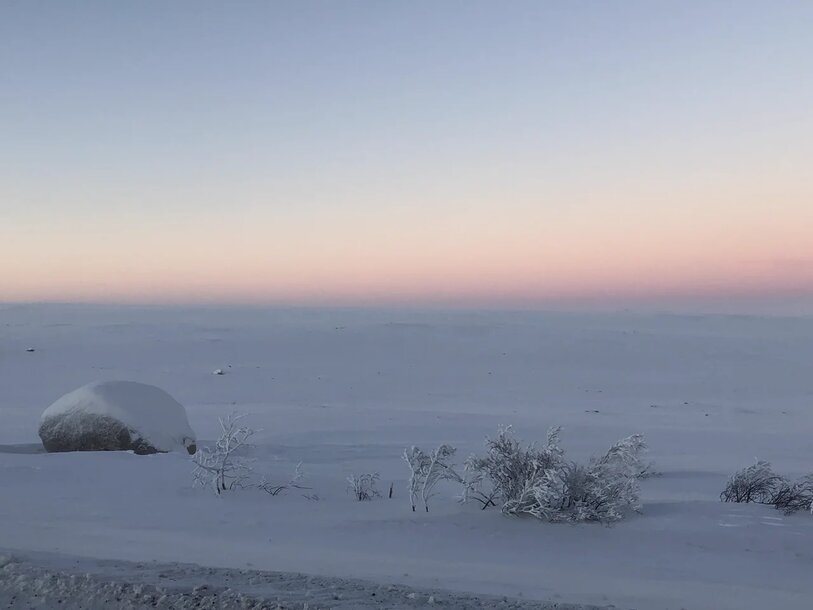 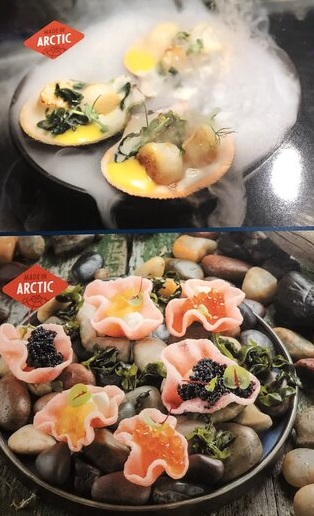 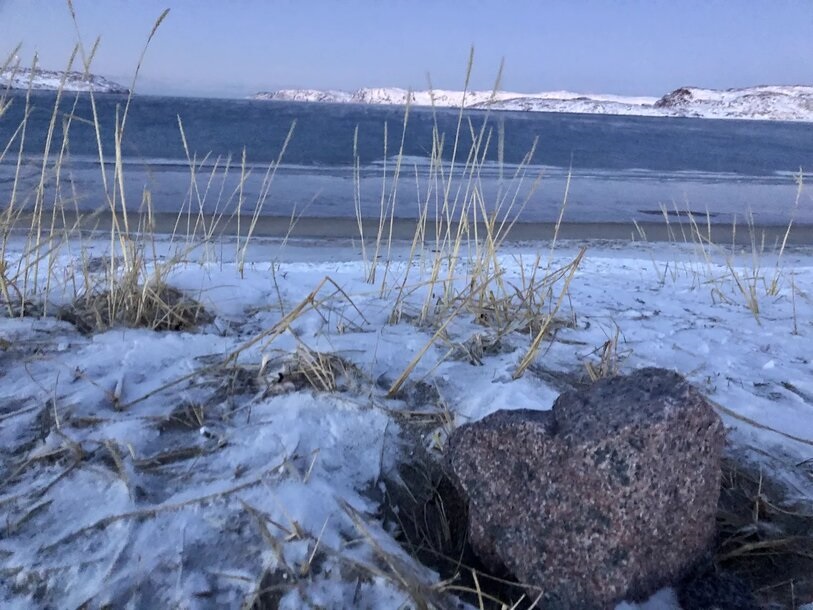 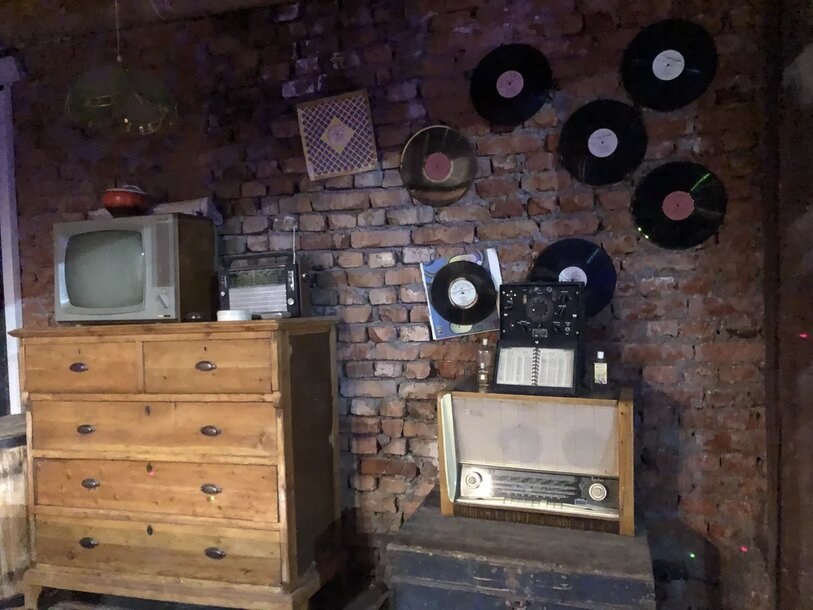 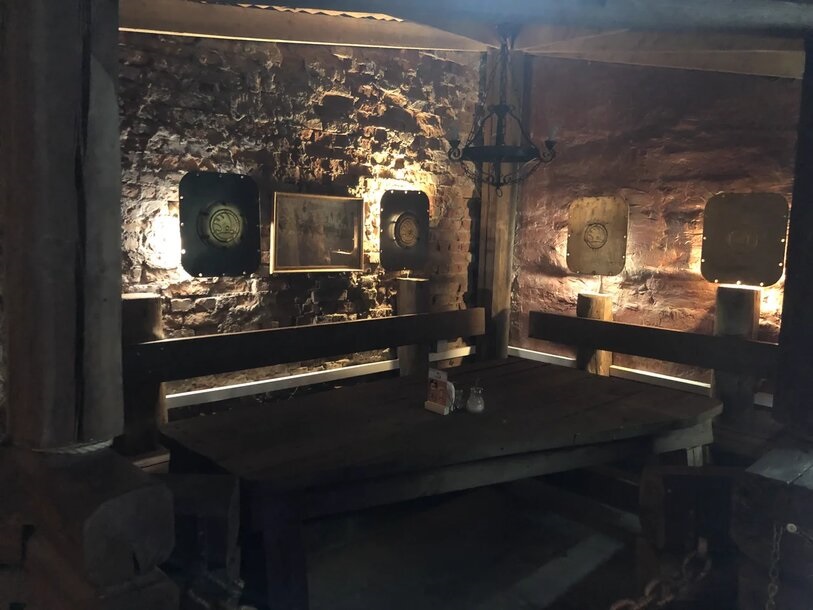 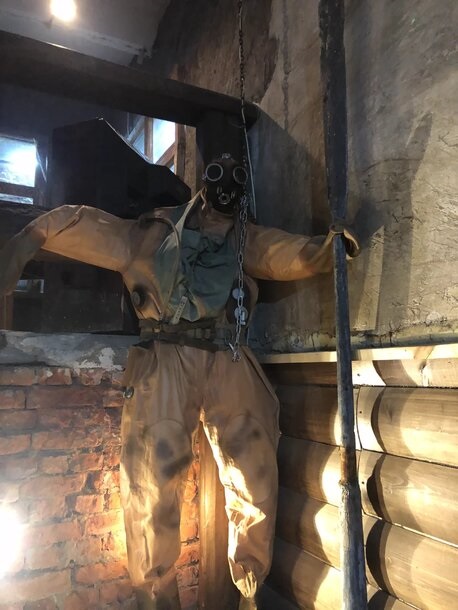 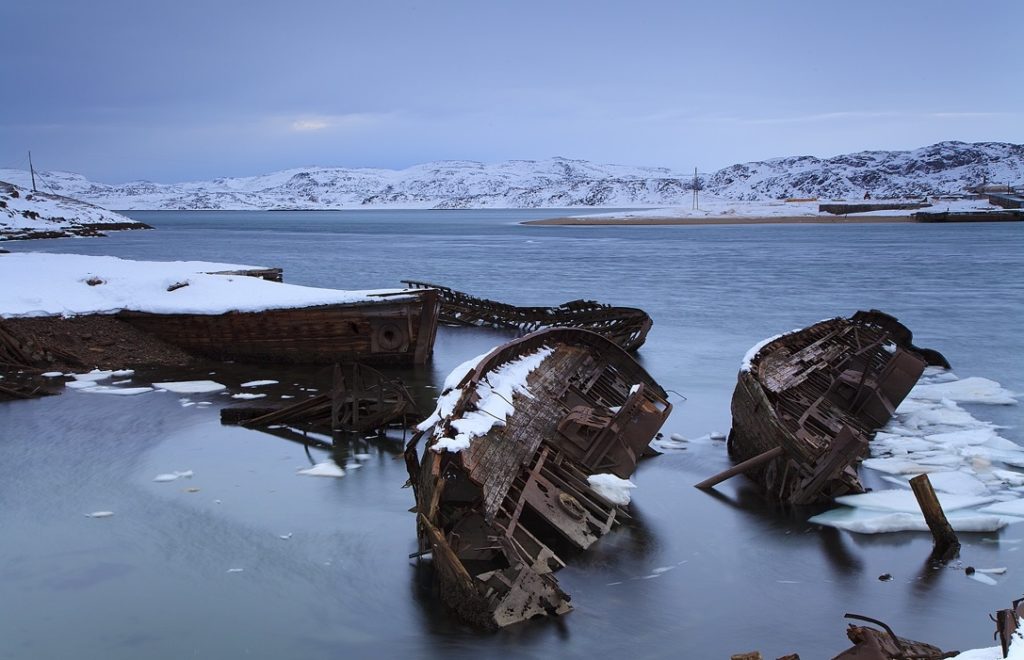 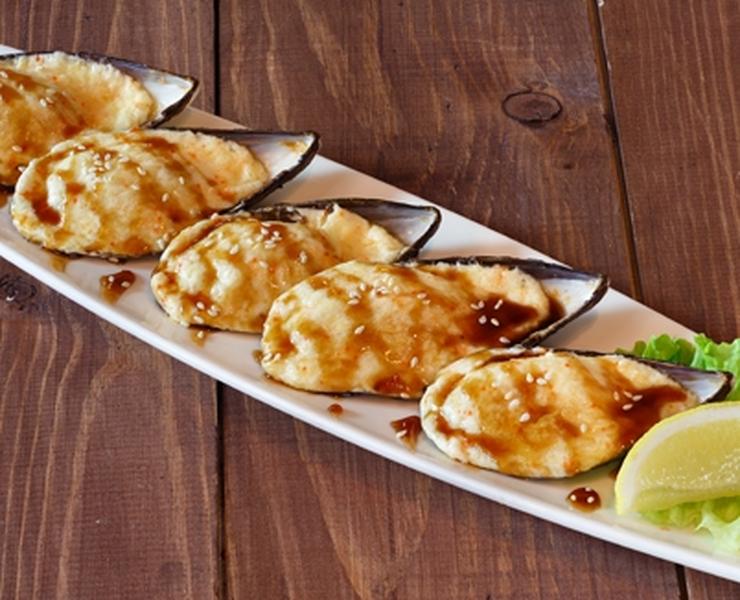 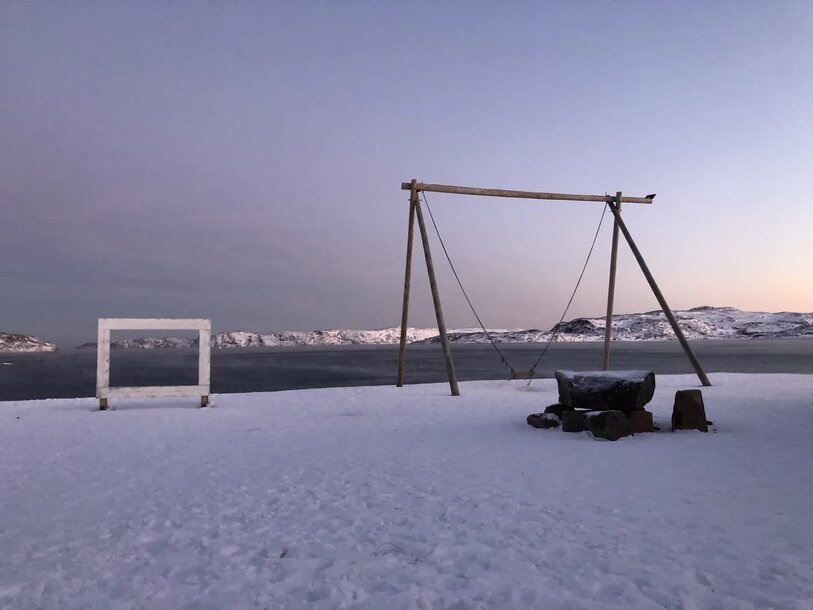 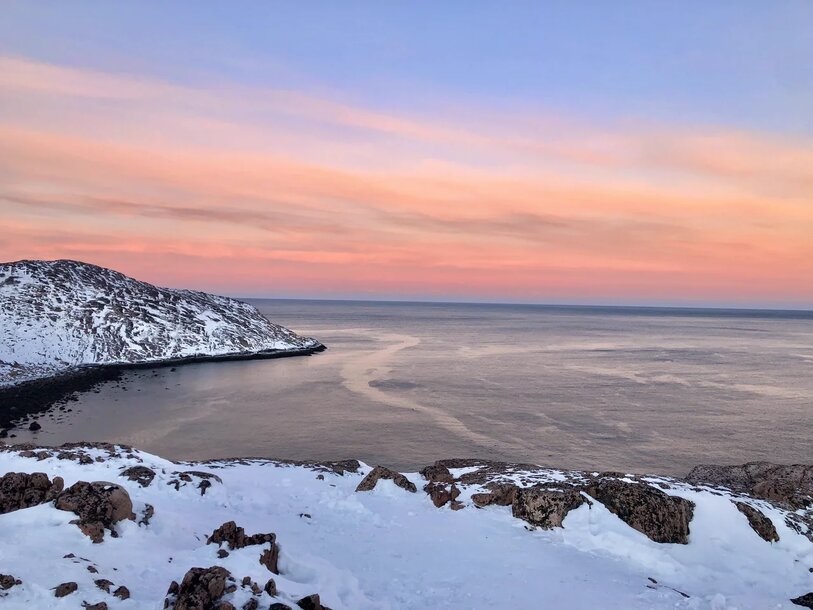 Time to have a rest and pack before we leave. Maybe have a little nap (are you planning to wait for the Northen Lights at night?! 🙂 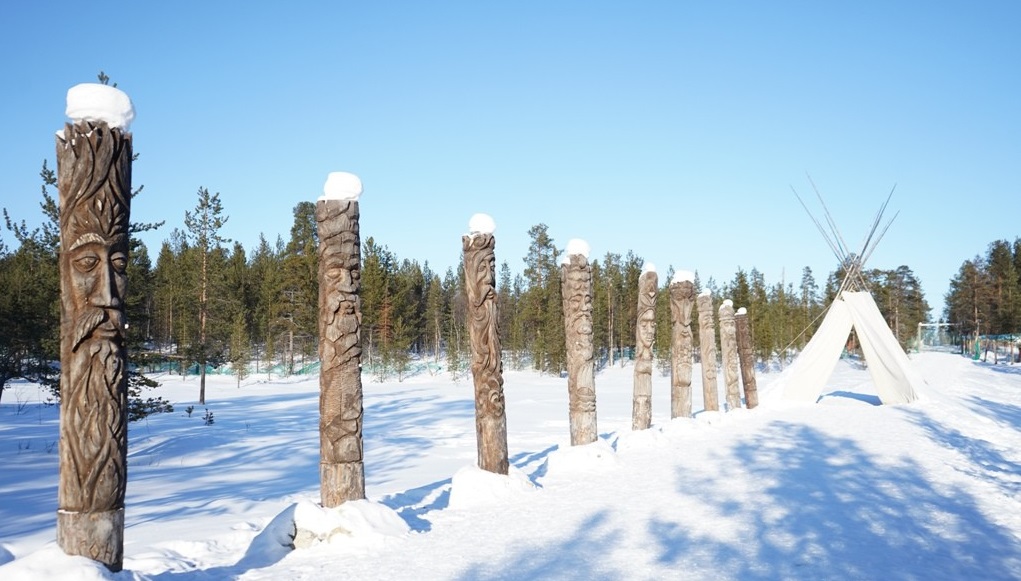 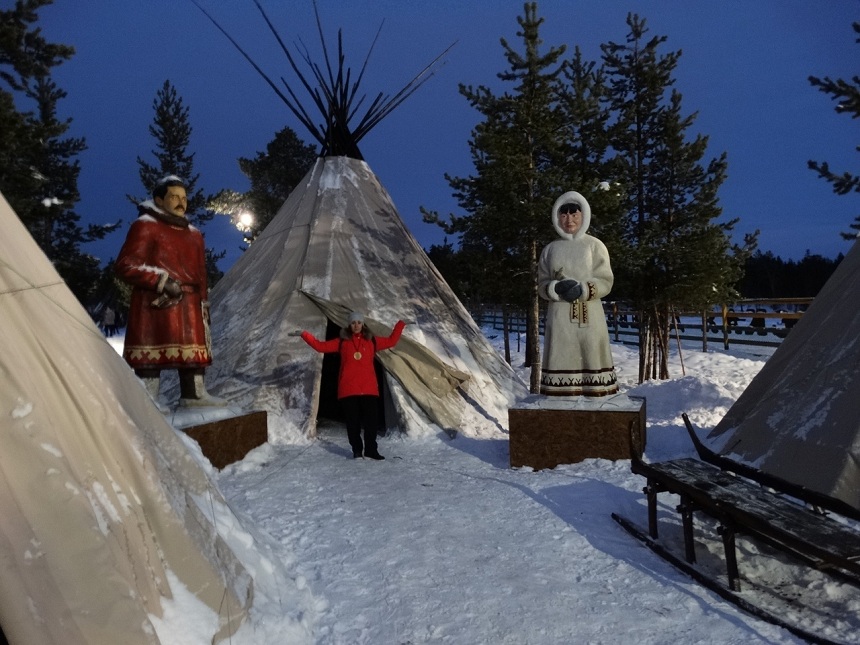 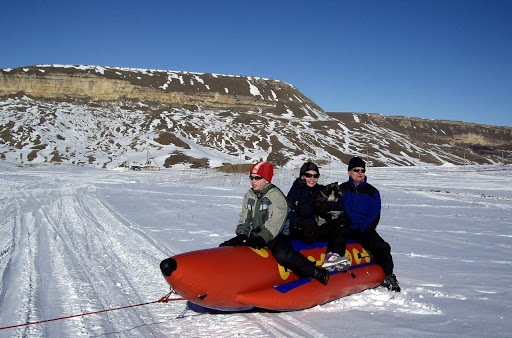 Dinner at the local restaurant (it is not a fancy establishment and serves everyday Innuit food, mostly reindeer, as we are not close to the sea).

Visiting the most interetsing Murmansk monuments. 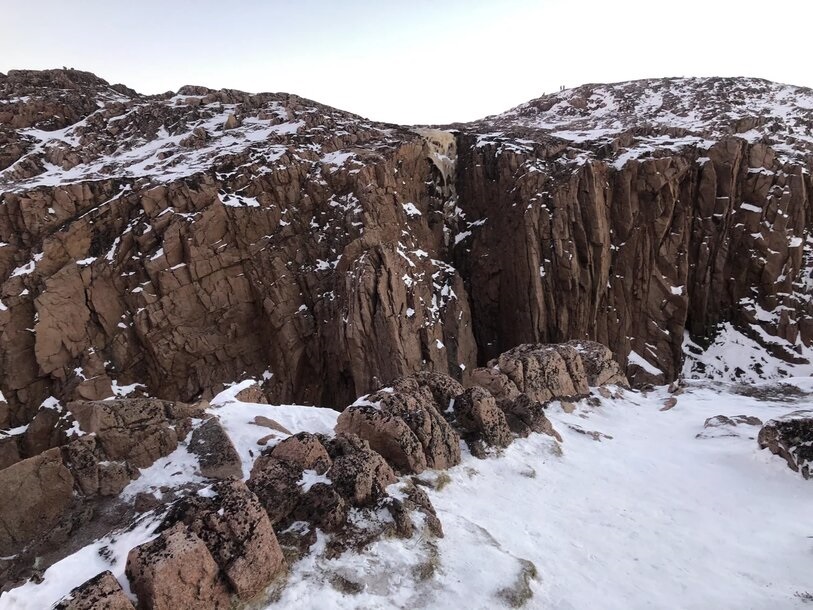 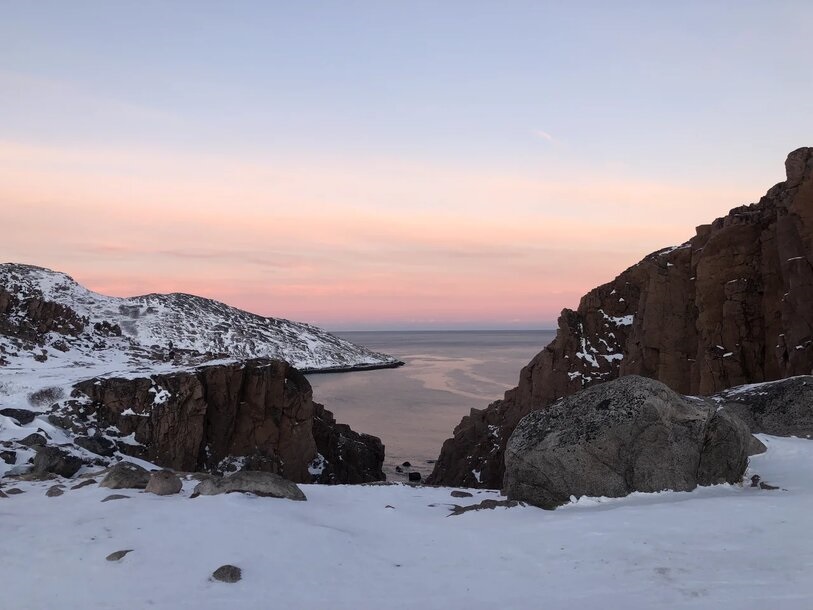 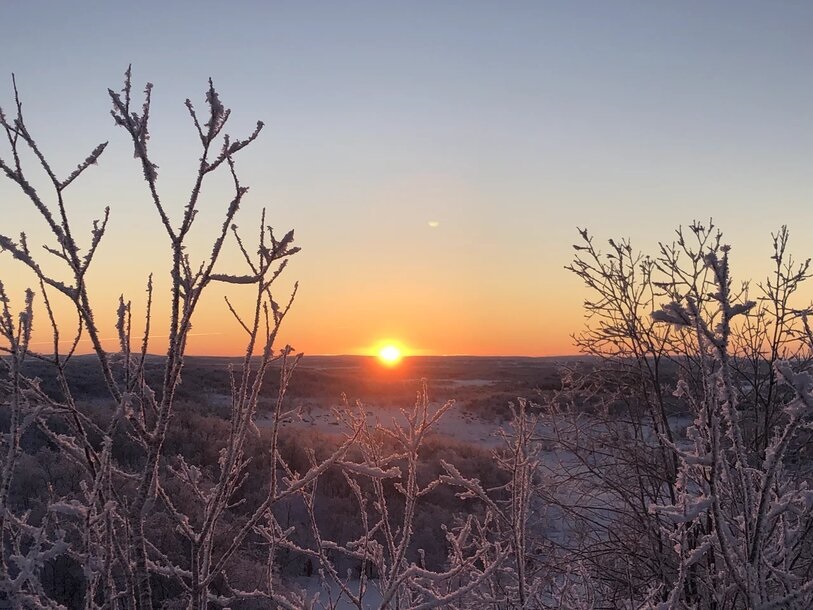