The USSR had its own version of the Olympics or Commonwealth Games where competitors from the Republics vied for honors. Under the guise of building a new facility to house the Soviet Games SpartaiadaÂ, the Politburo announced the construction of a suitable venue. 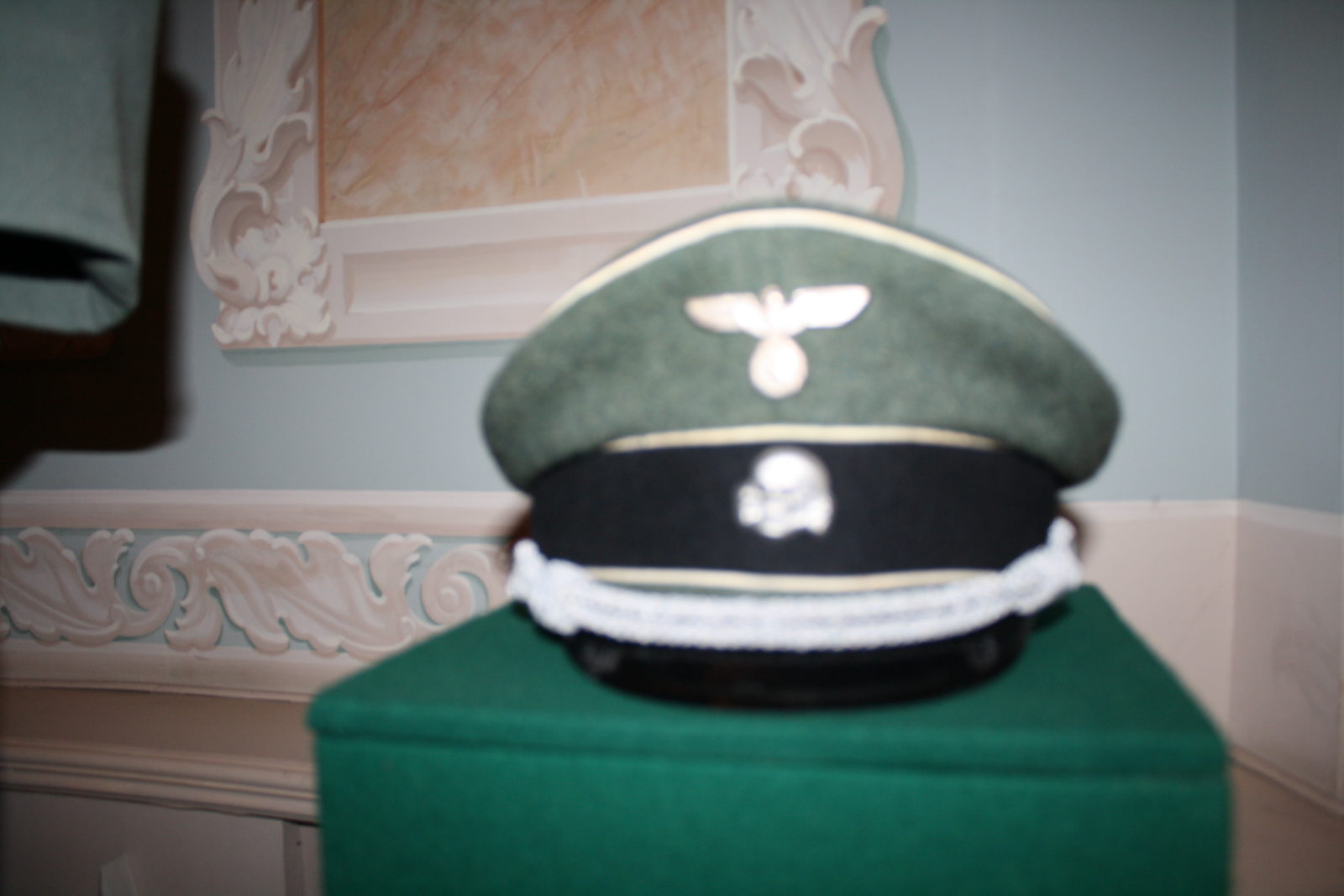 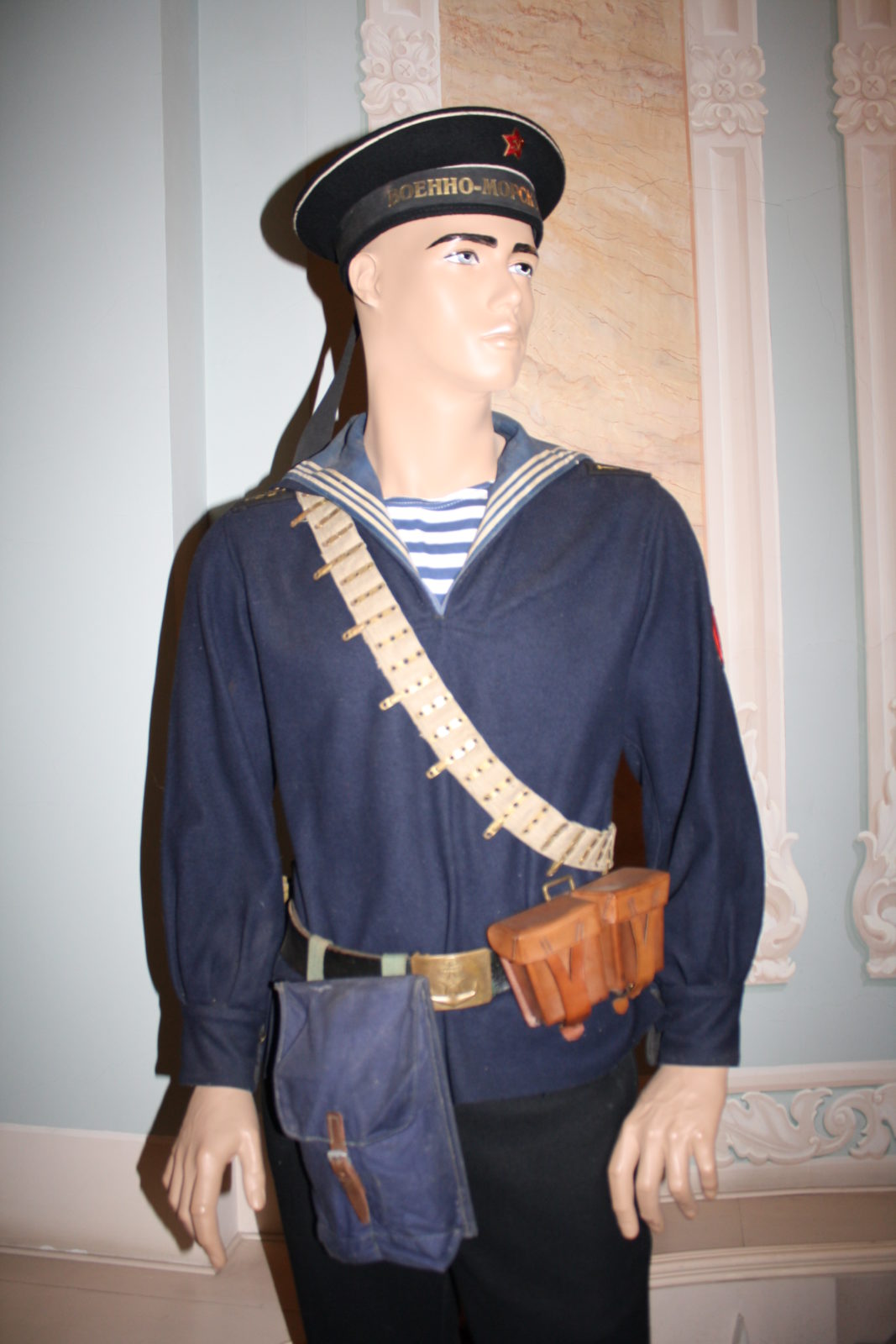