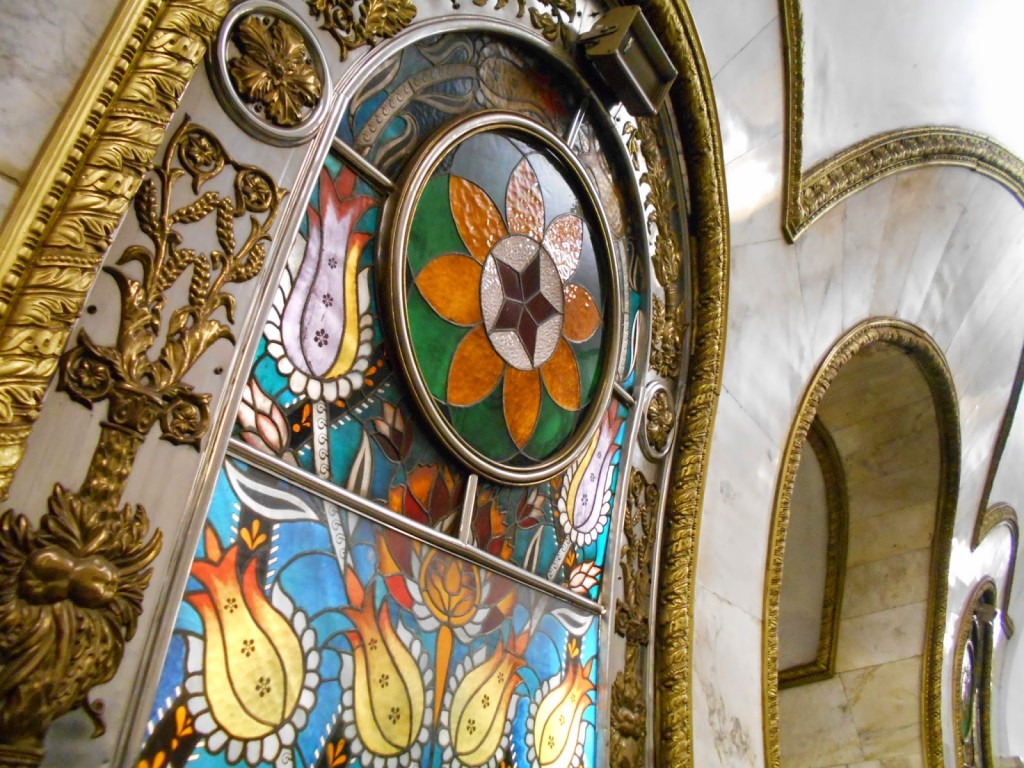 When: we meet outside Mayakovskaya metro station by the Mayakovsky Monument at 15h