Purchasing personolised uniform (needs to be ordered in advance)  5000 rub 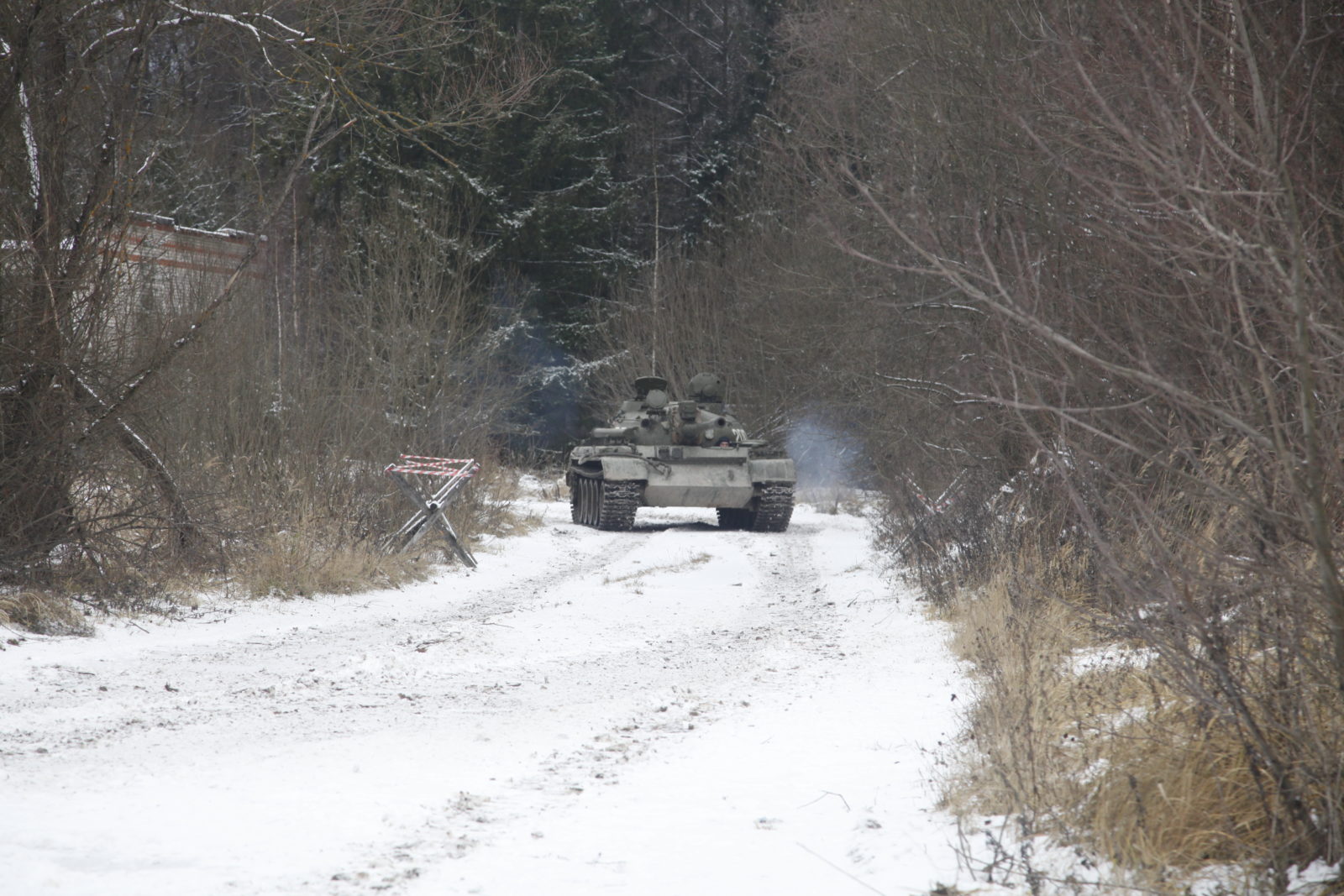 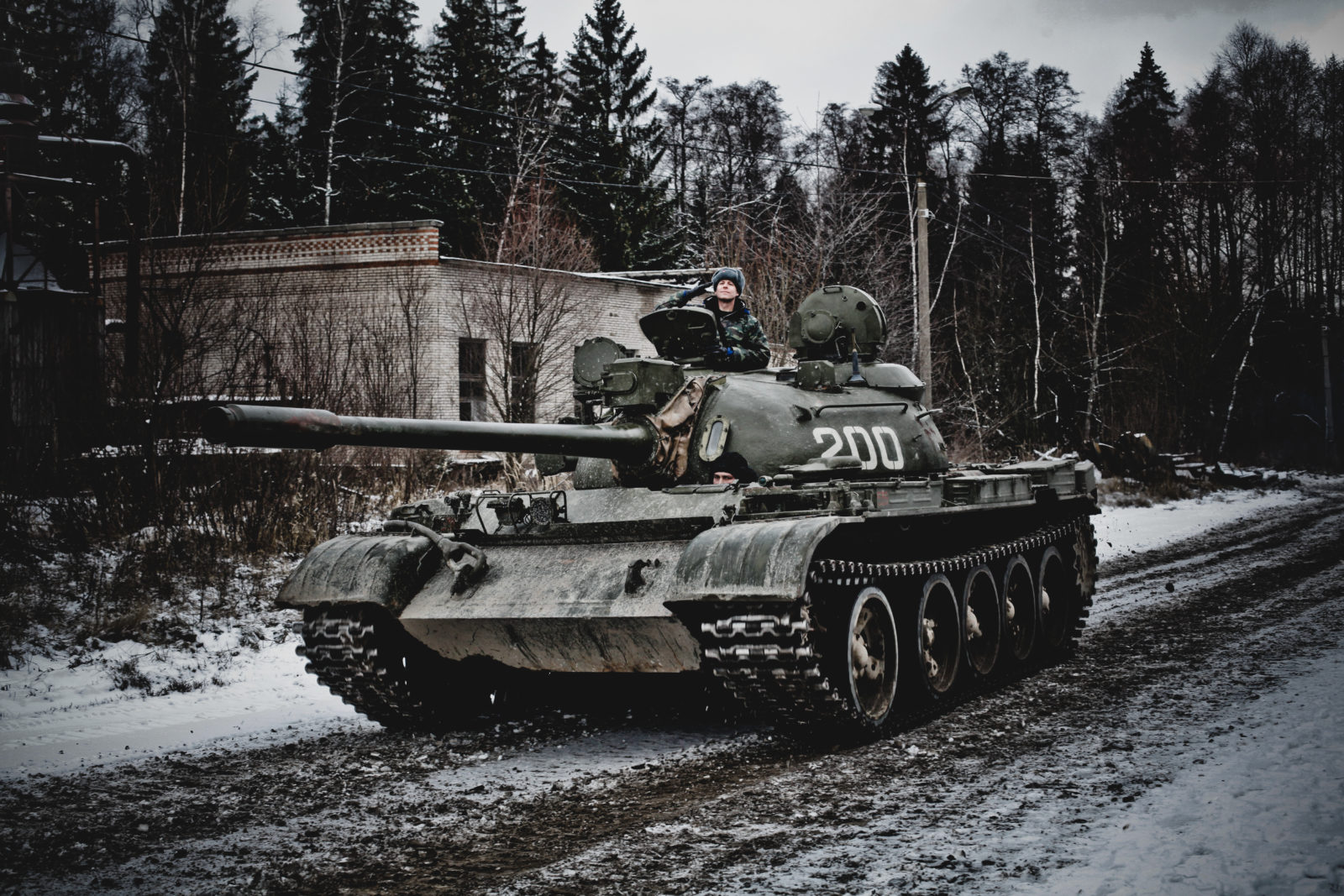