Hanseatic League was an influential medieval commercial & political alliance and a defensive confederation of merchant guilds and market towns in North-West Europe that formed in the 12 century and existed till the middle of the 17th century, thus thriving for centuries. Growing from a few North German towns in the late 12th century, the League ultimately encompassed nearly 200 settlements across seven modern-day countries. Over 100 towns were ports as the main focus of the alliance was trade. At its height, it stretched from the Netherlands in the West to Russia in the East, and reached as far North as Swedish Gotland and as far South as Kraków, Poland.

The League originated from various loose associations of German traders and towns formed to advance mutual commercial interests. Hanseatic cities developed a common legal system governing their merchants and goods and operated their own armies for mutual defence and aid. During the peak of its power between the 13th and 15th centuries, the Hanseatic League achieved a virtual monopoly over maritime trade in the North and Baltic seas. Its commercial reach extended as far as Portugal, England, Russia, and Italy, with trading posts, factories, and mercantile «branches» established in numerous towns and cities across Europe.

It’s important to say that even at the peak of its political cohesion, the Hanseatic League was never more than a loosely aligned confederation of city-states. It lacked a permanent administrative body, treasury and standing military force. In the mid-16th century, the Hanseatic League slowly started to unravel as neighbouring competitors such as England, the Netherlands, and Russia slowly encroached upon its dominance.

Despite this, the Hanseatic League has been described as the most successful trade alliance in history, while its unique governance structure has been identified as a precursor to the supernational model of the European Union. 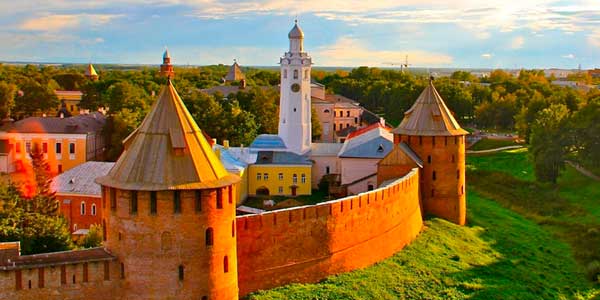 Breakfast in a town cafe.

Tour of Velikiy Novgorod Kremlin and the monument devoted to 1000- years anniversary of Russia.

Lunch in the town cafe.

21:00 Тransfer to the train terminus.

22:00* Departure to the town of Pskov. Overnight in the train.

Breakfast in the town cafe.

General sightseeing tour of the town.

Lunch in the town cafe.

Tour of Pskov-Pechory Monastery, including visiting the caves.

Getting the lunch-box for the breakfast next day.

Breakfast on the train (lunch box) .

08:30* arrival into Torzhok, that is sometimes called «Russian Florence».

General sightseeing tour of the town, including learning about the local water supply (system of canals), the old town, walking along the granite embankments  and visiting the Kazan Convent. 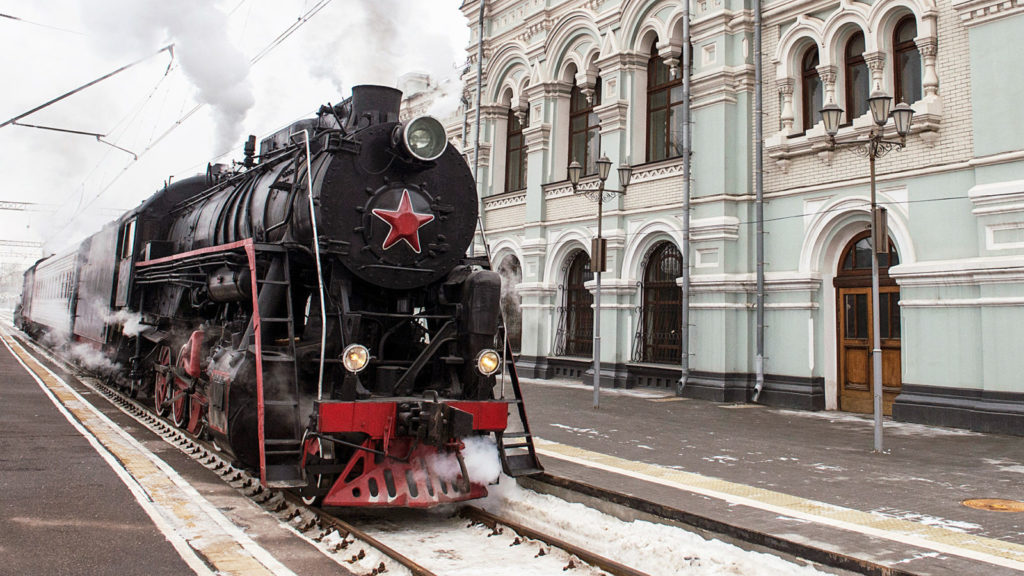