During the Red Terror in the late 1930’s the Soviet secret police destroyed entire sections of Russian society, including generations of clergymen, members of the military, politicians, intellectuals, civil servants and farmers. 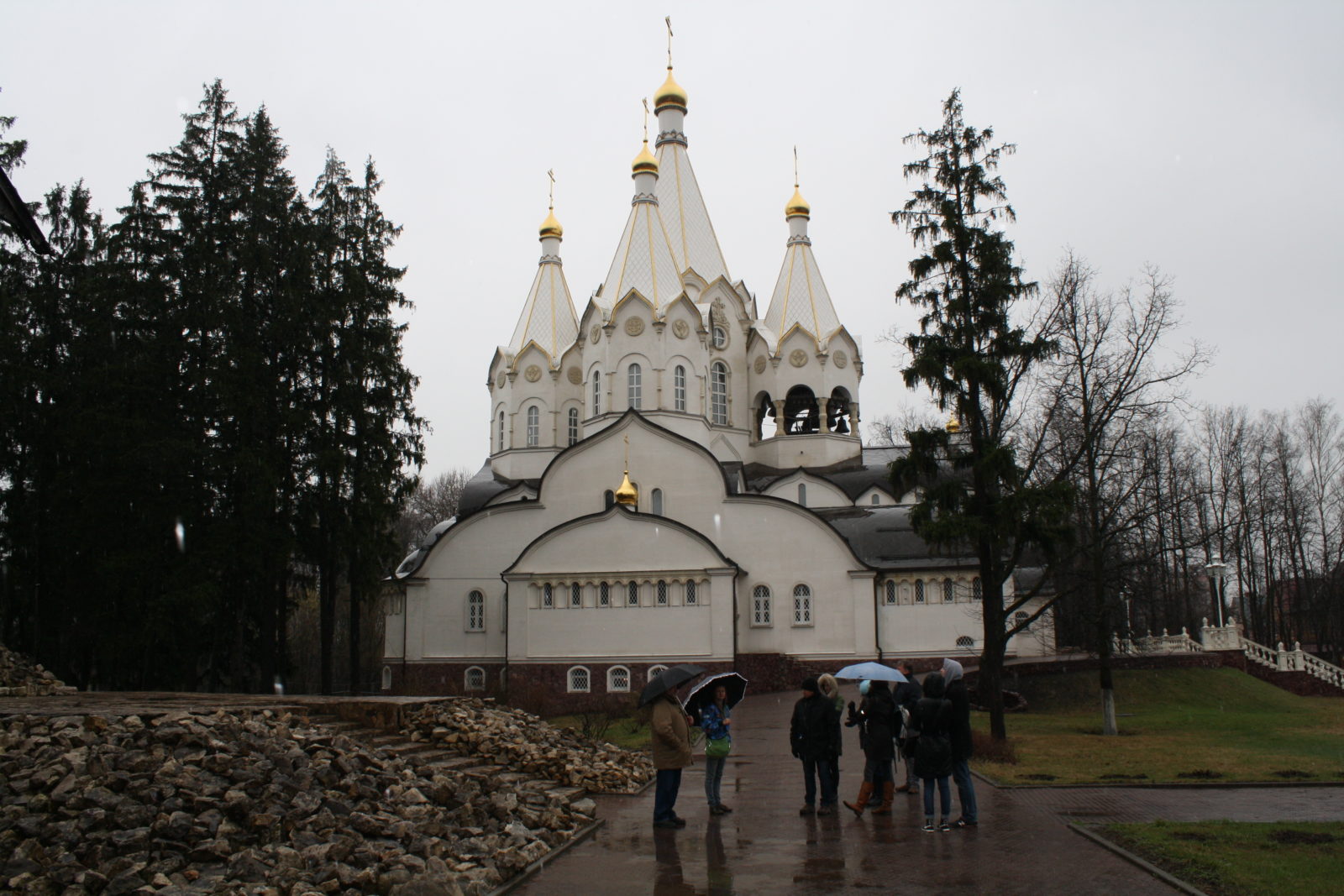 Much of the ‘terror’ was conducted at night and hidden from the regular citizens. Because of the need for secrecy and the huge number of victims, alternative disposal methods were required by the State. In 1936 the NKVD firing range at Butovo, south Moscow and the nearby communal farm ‘sovkhoz’ Kommunarka were turned into a secret mass murder site, operated by the NKVD.

The exact number of victims executed in Moscow’s ‘special site’ remains unknown, as only partial information has been declassified by the NKVD’s successor services, the KGB and FSB.  Some sources cite that between 10 and 14 thousand people were murdered without trial at Kommunarka and that an additional 20,765 died at Butovo. However, the latter number includes only those executed between August 1, 1937 and October 19, 1938.

The U.S. citizens are a part of a remarkable piece of forgotten history- Americans who came to the Soviet Union during the Great Depression on the promise of jobs and better lives, only to meet tragic ends.  Originally feted by the Soviets they fell victim to Stalin’s paranoia. Having handed over their passports on arrival in the Soviet Union, for ‘registration,’ they were later abandoned by the U.S. and arrested, tortured and shot by the NKVD. American factory workers at the Soviet Ford GAZ plant, were transported by the NKVD in the Ford Model — A cars they had helped build.  They too were tortured; nearly all were executed or died in the GULAG camps. Many lay forgotten in Butovo.

“Our goal in the restoration of historical justice by the maximum possible preservation for future generations, religious, scientific, and aesthetic values ​​created by people who were killed during the mass repression” 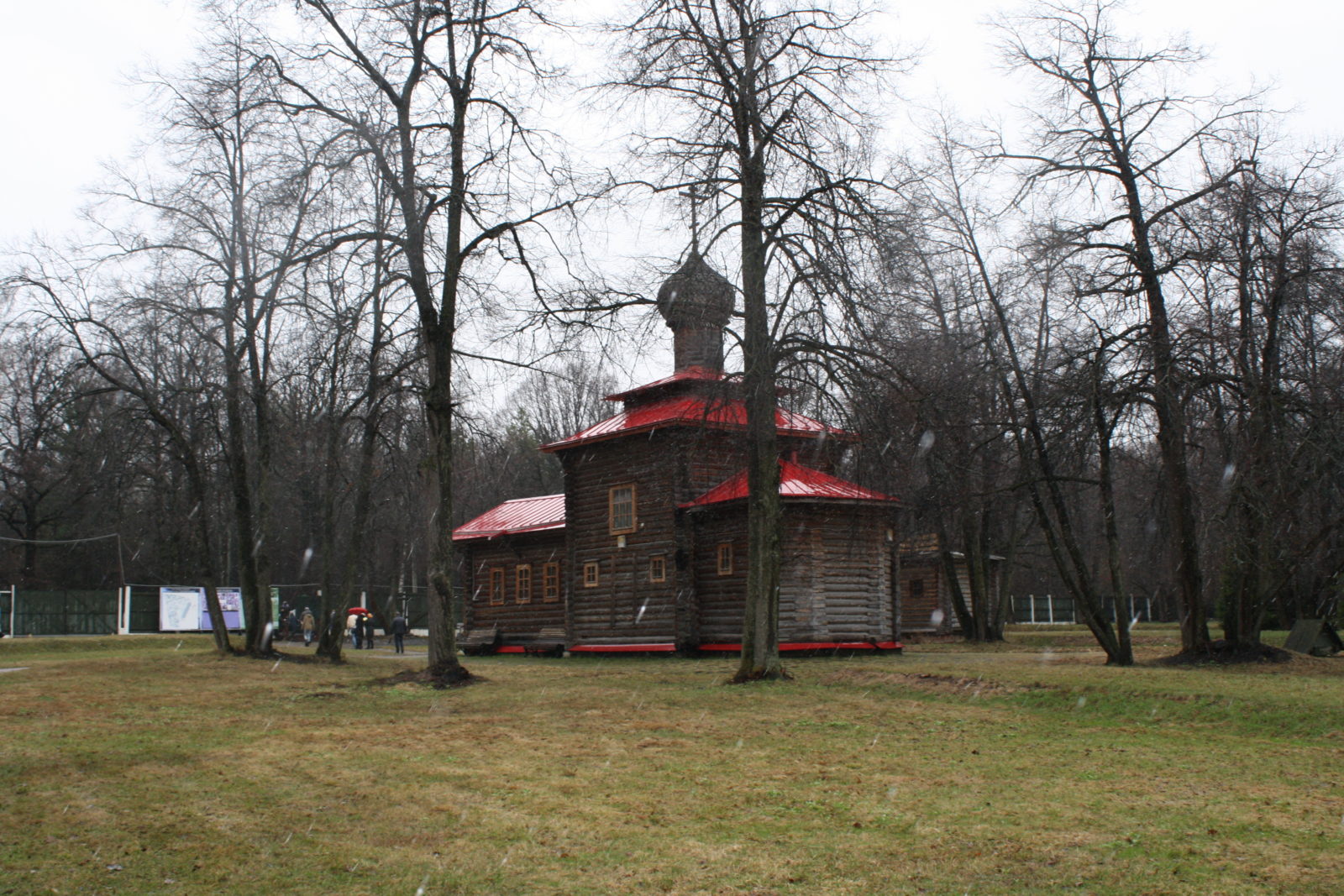 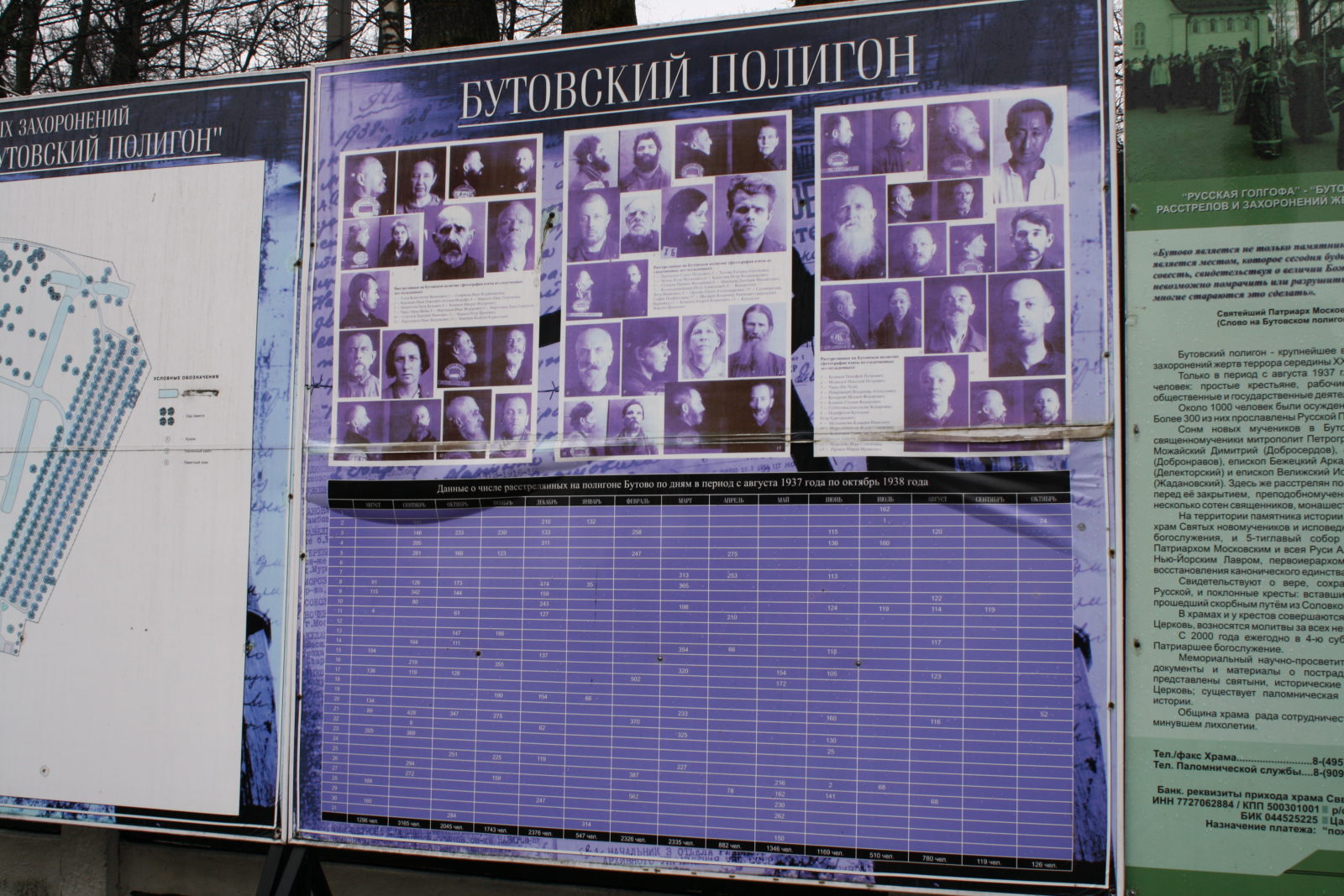 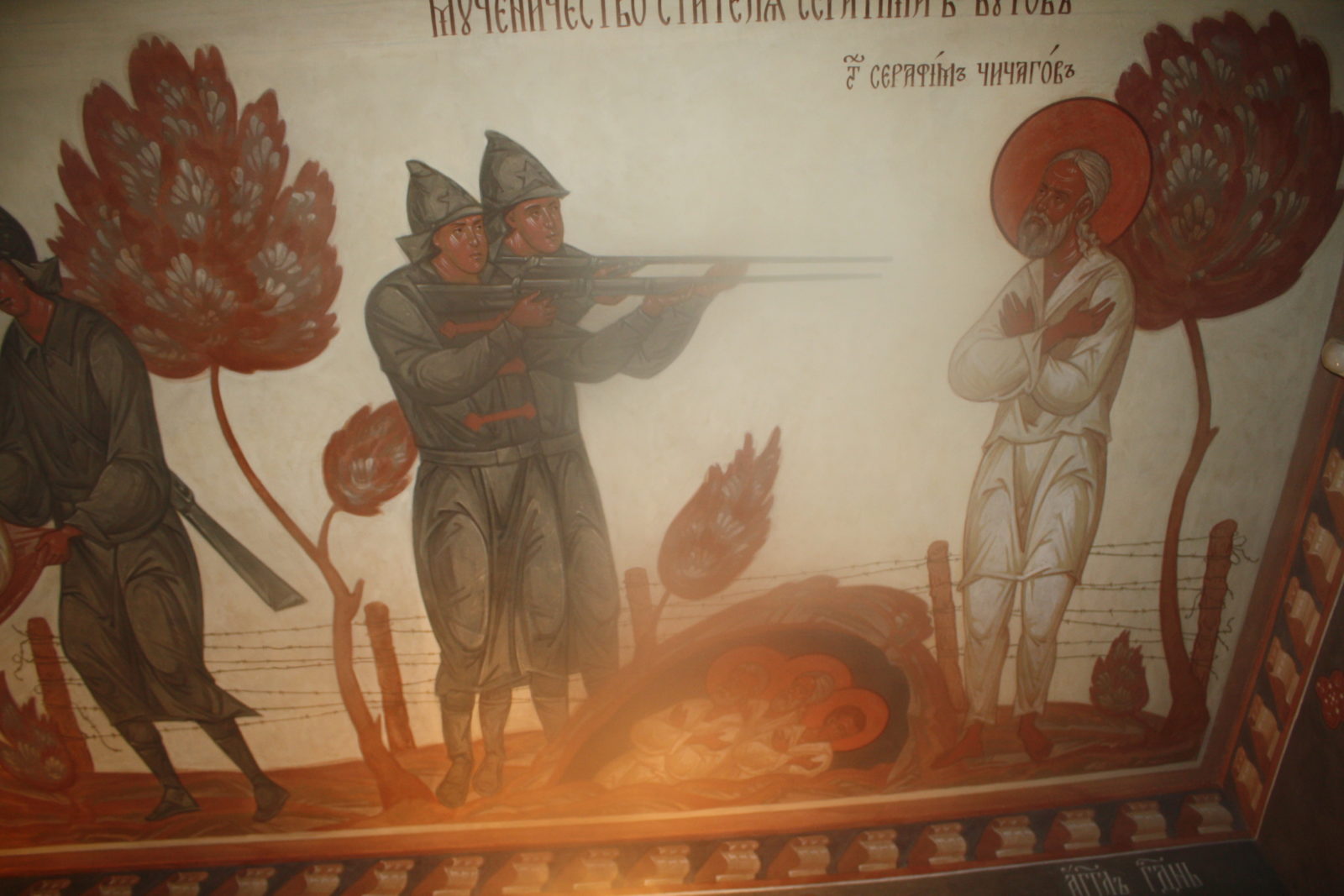 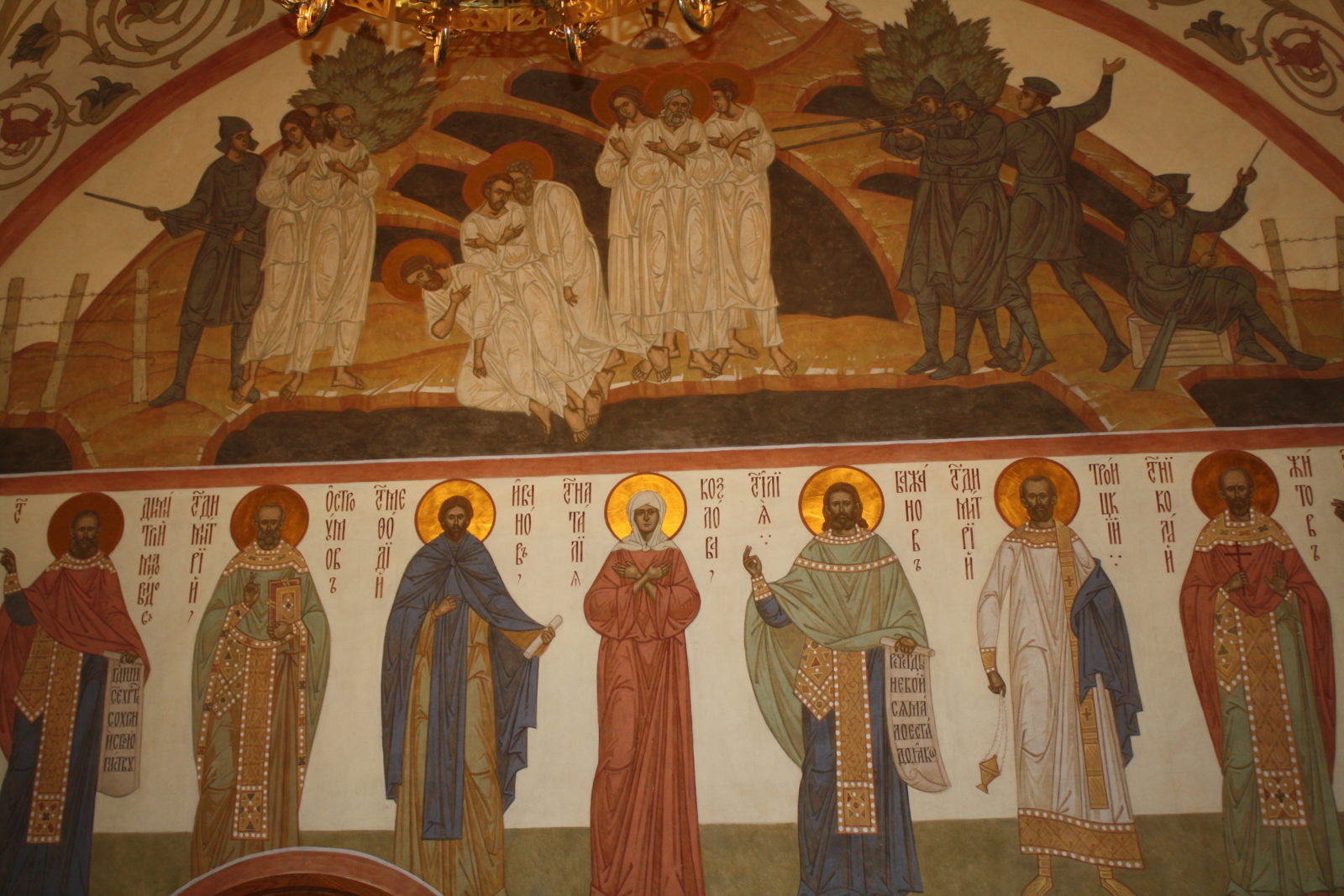 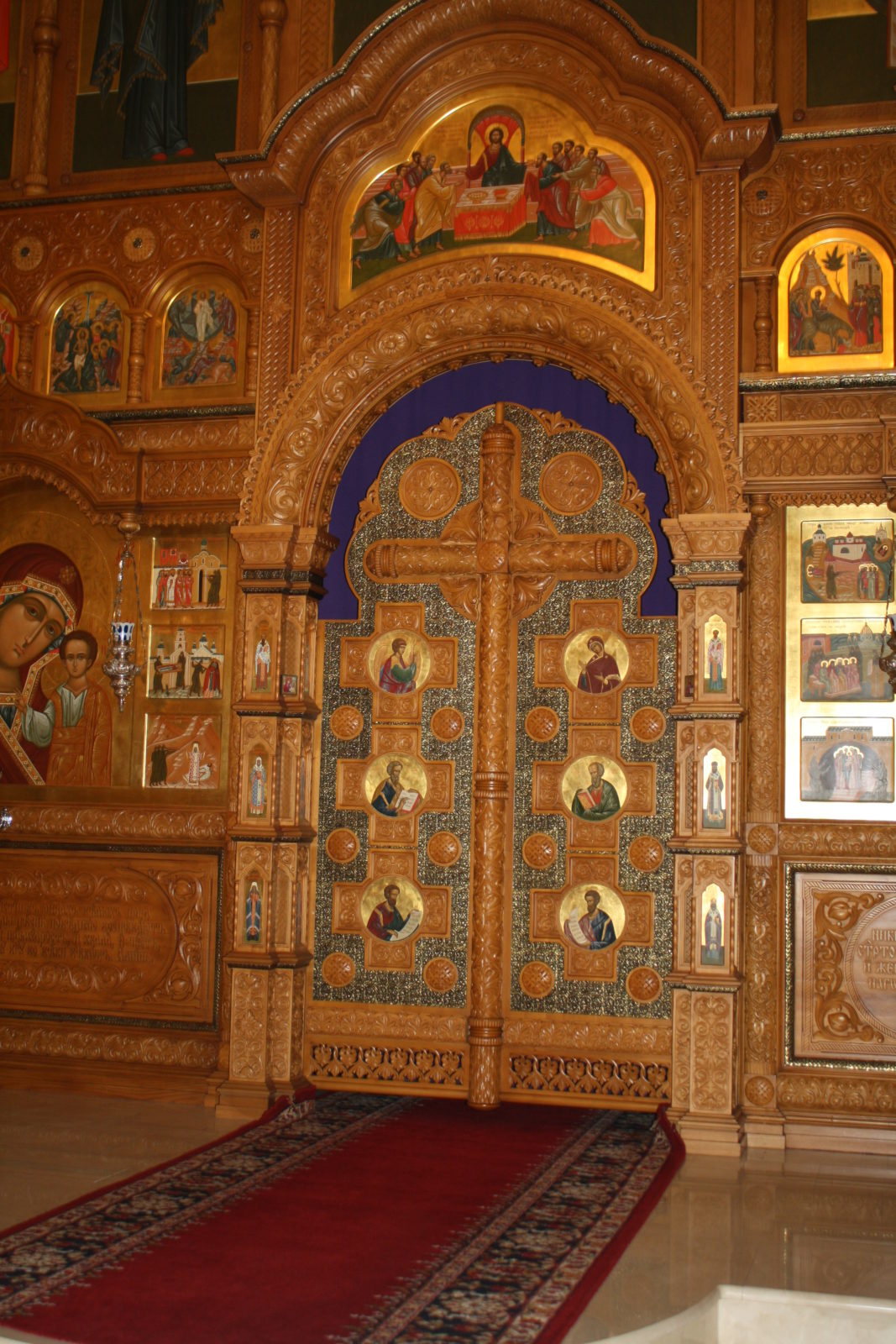 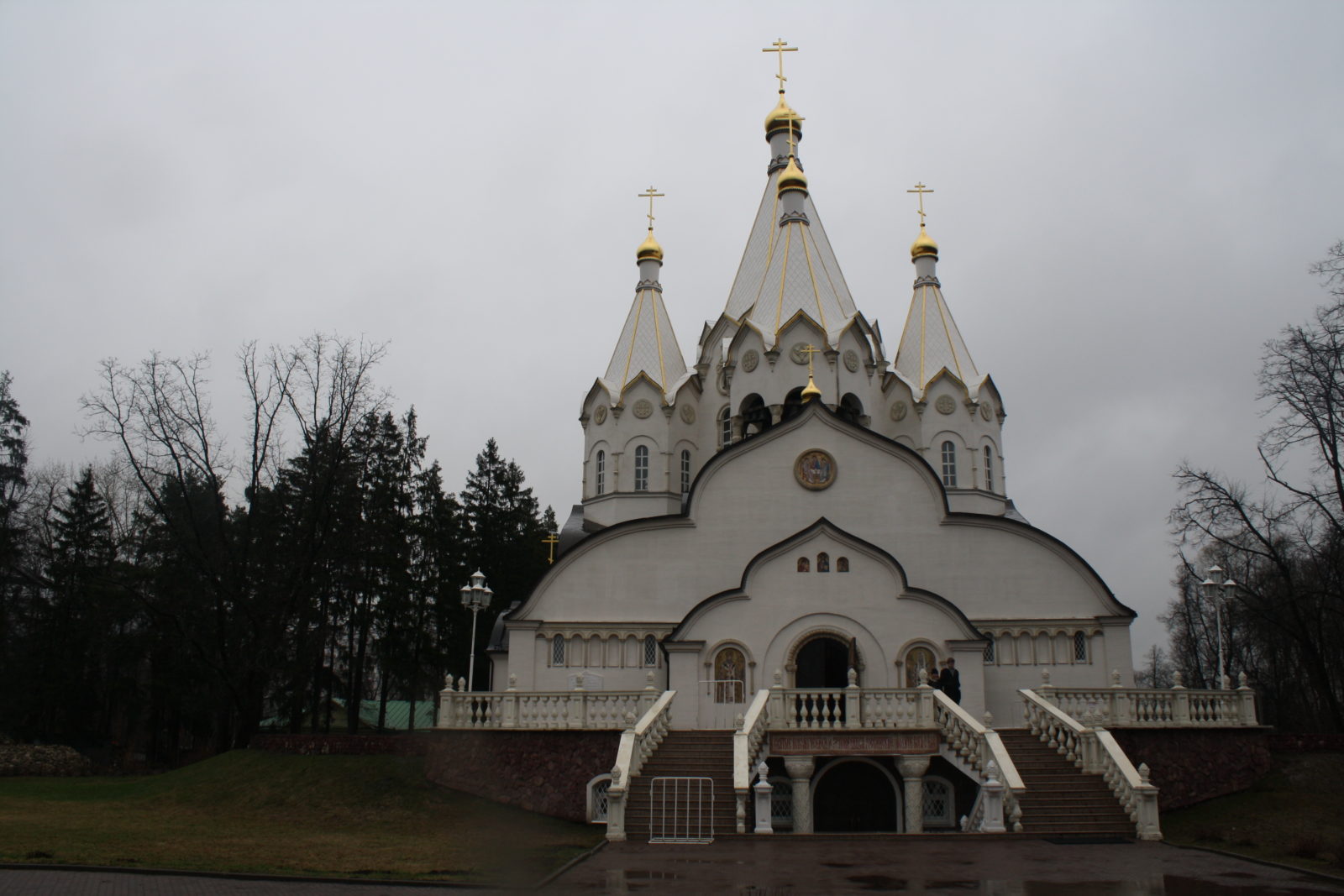 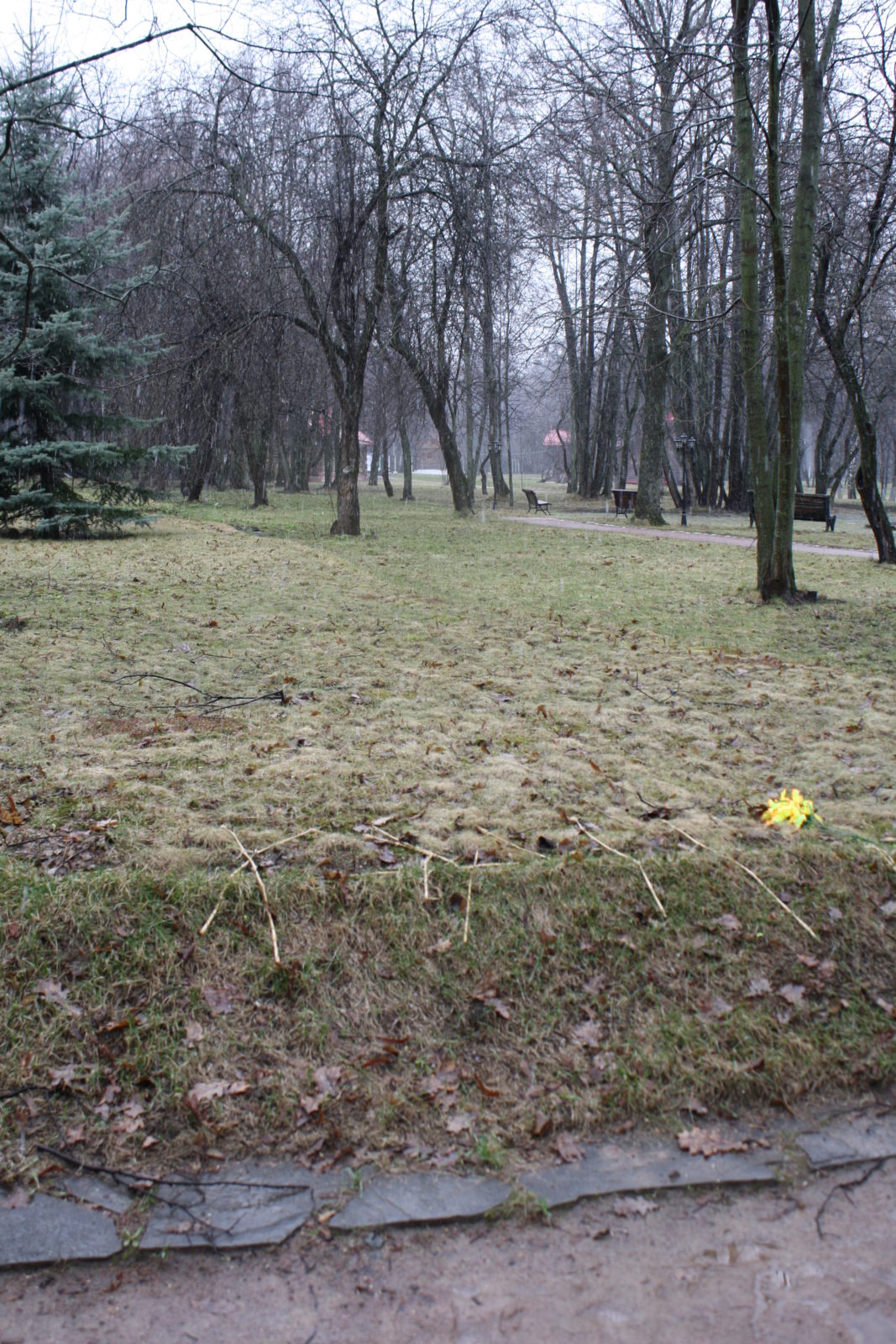 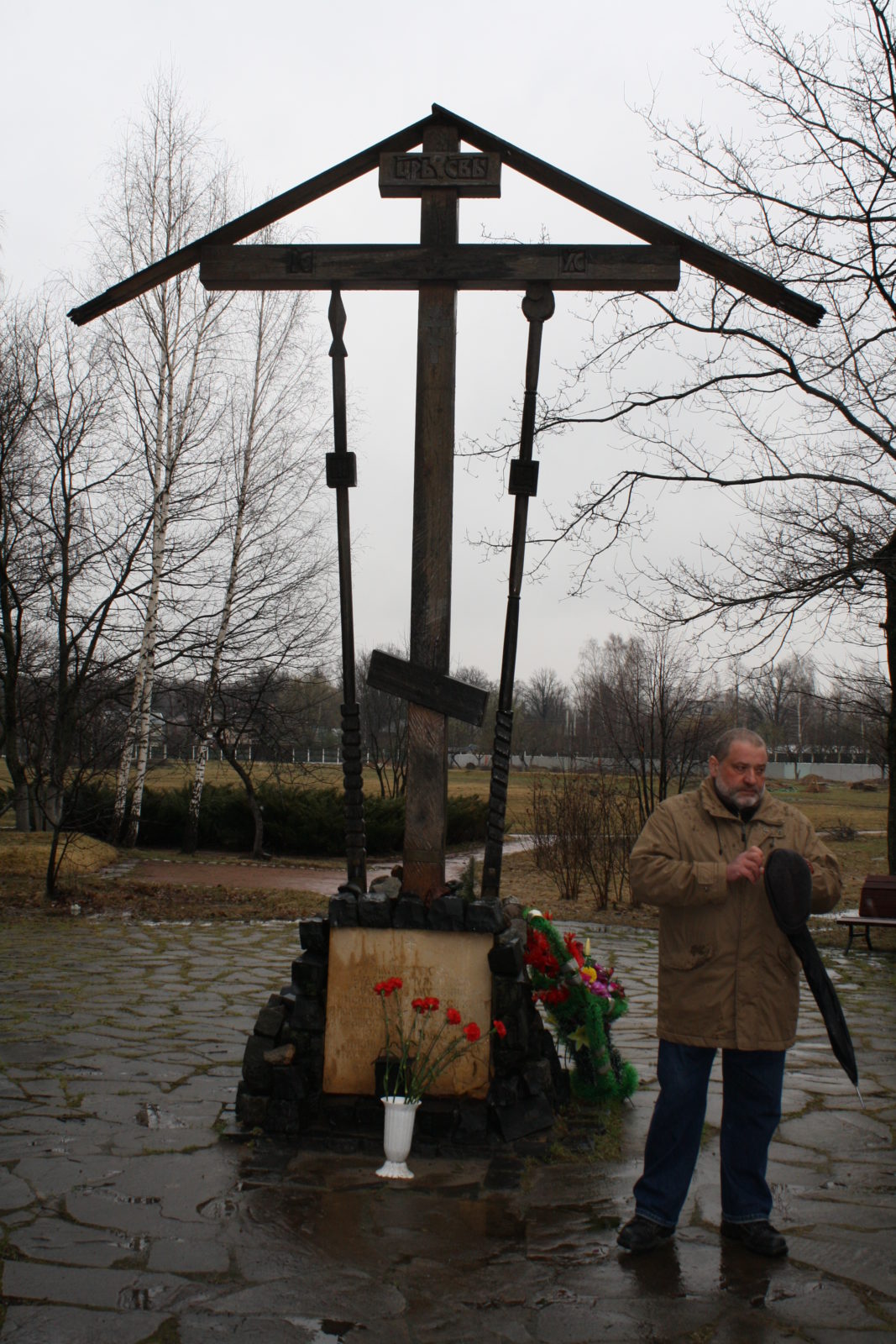