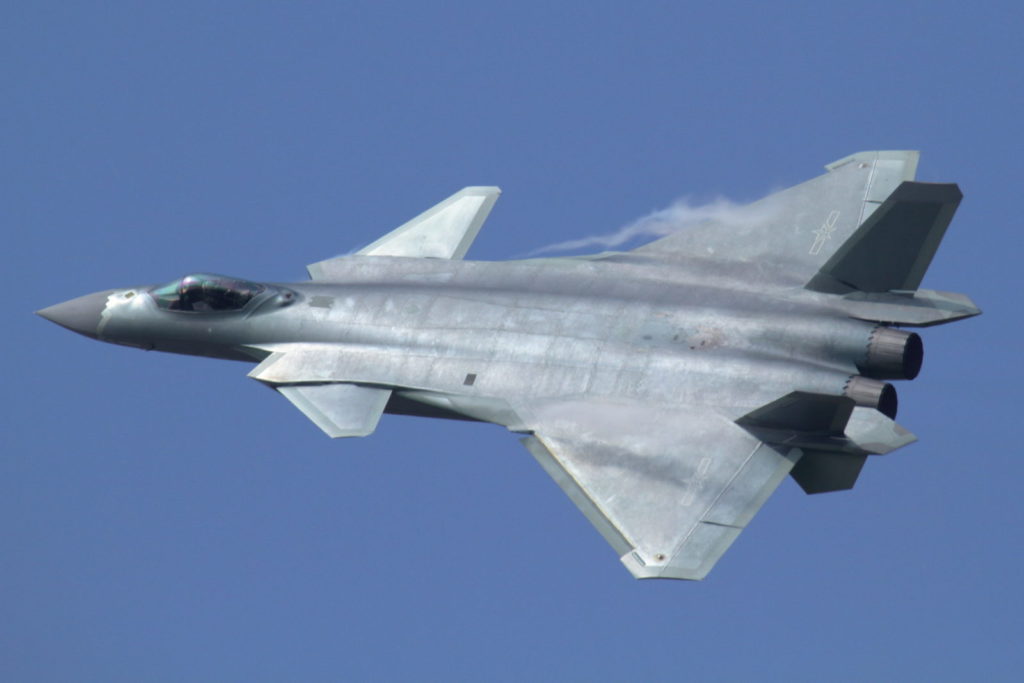 aircraft in the world. For the foreigner, these aircraft are usually only seen in video and photos. To see the advances of the Russian aerospace and defence industry is an unmissable chance.

And this year is an even greater occasion for aviation enthusiasts.

Situated at Zhukovsky airfield outside Moscow and home to the Gromov Flight Research Institute, MAKS is one of the world’s largest air shows. There will be some 900 aviation vendors on display from over 36 countries. Half a million attendees are expected from around the world. Russian defence vendors including Mikoyan-Gurevich (MiG), Sukhoi and Rostec/Russian Helicopters will be present.

For the first time there will be a static display of Russia’s new 5th generation Sukhoi Su-57, an aircraft comparable to the U.S. F-22 Raptor. It will perform flight demonstrations during the show. On all previous years, the static display has run the length of a runway with examples of new and old Russian military and civilian aircraft. The Mi-28NE and Ka-52 gunship helicopters will be on display, along with the continually updated Mi-17 series. This year the latest Mi-17Sh and Mi-17V-5 variants will be visible. 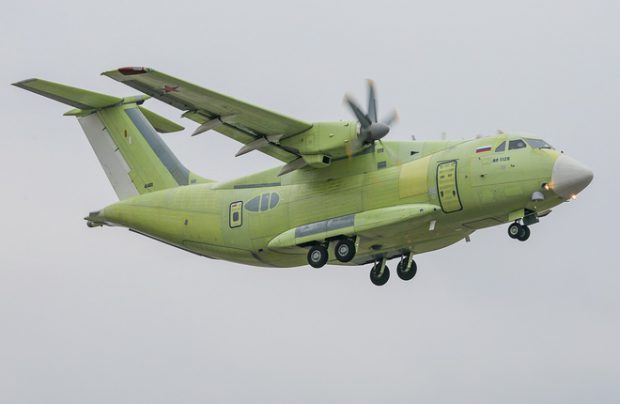 In addition, MAKS 2019 will showcase the Ilyushin Il-112V light tactical military transport, the Sukhoi Su-35S and Su-30SM multi-role aircraft and the light, Yak-130 trainer and counter-insurgency aircraft amongst very many others.

In a first, China’s People’s Liberation Army Air Force will display as a partner to Russian aviation. The PLAAF is expected to showcase its new 5th generation J-20 “Might Dragon” air superiority fighter and J-10C light fighters, possibly accompanied by the J-31 “Gyrfalcon” stealth jet (which has marked similarities to the Lockheed Martin F-35 Lightening).

These new aircraft with their distinct appearance will be an amazing sight over Moscow’s skies. 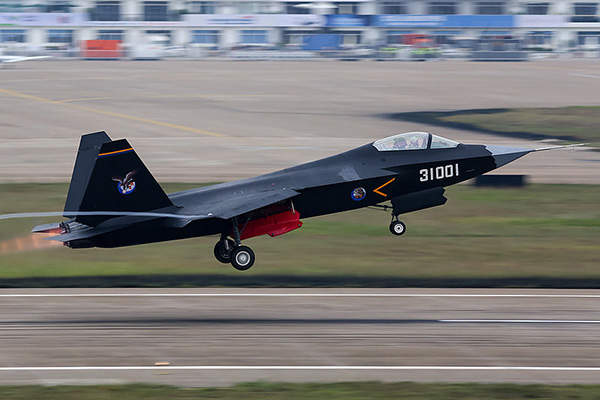 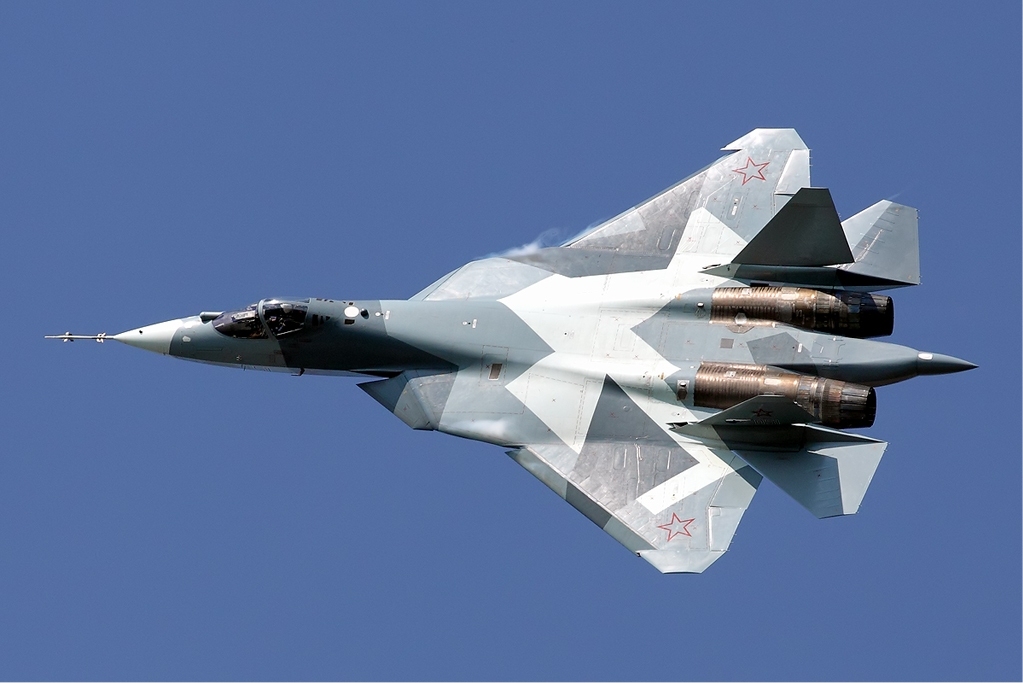