When: we meet outside Partizanskaya metro station at 14.40h 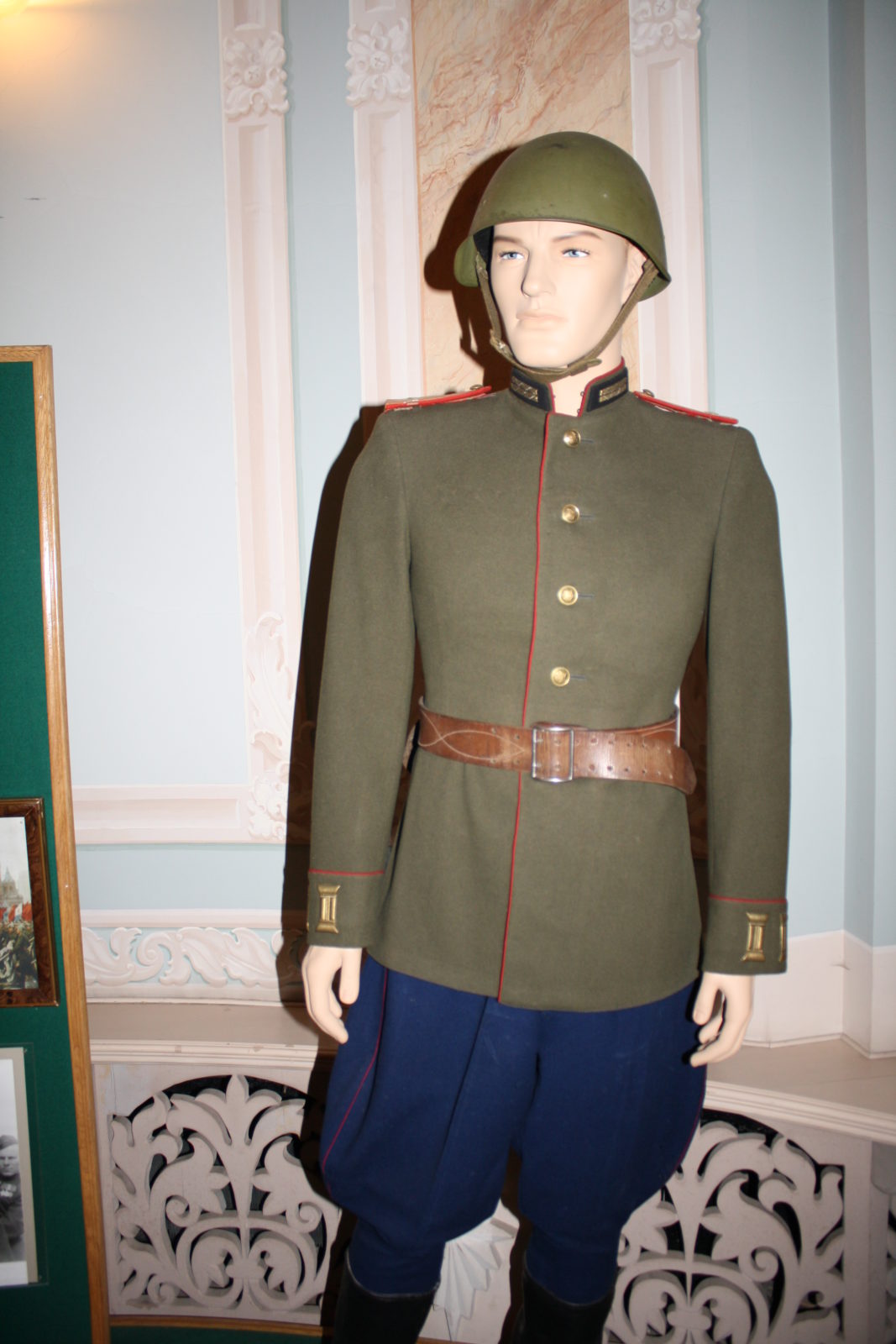 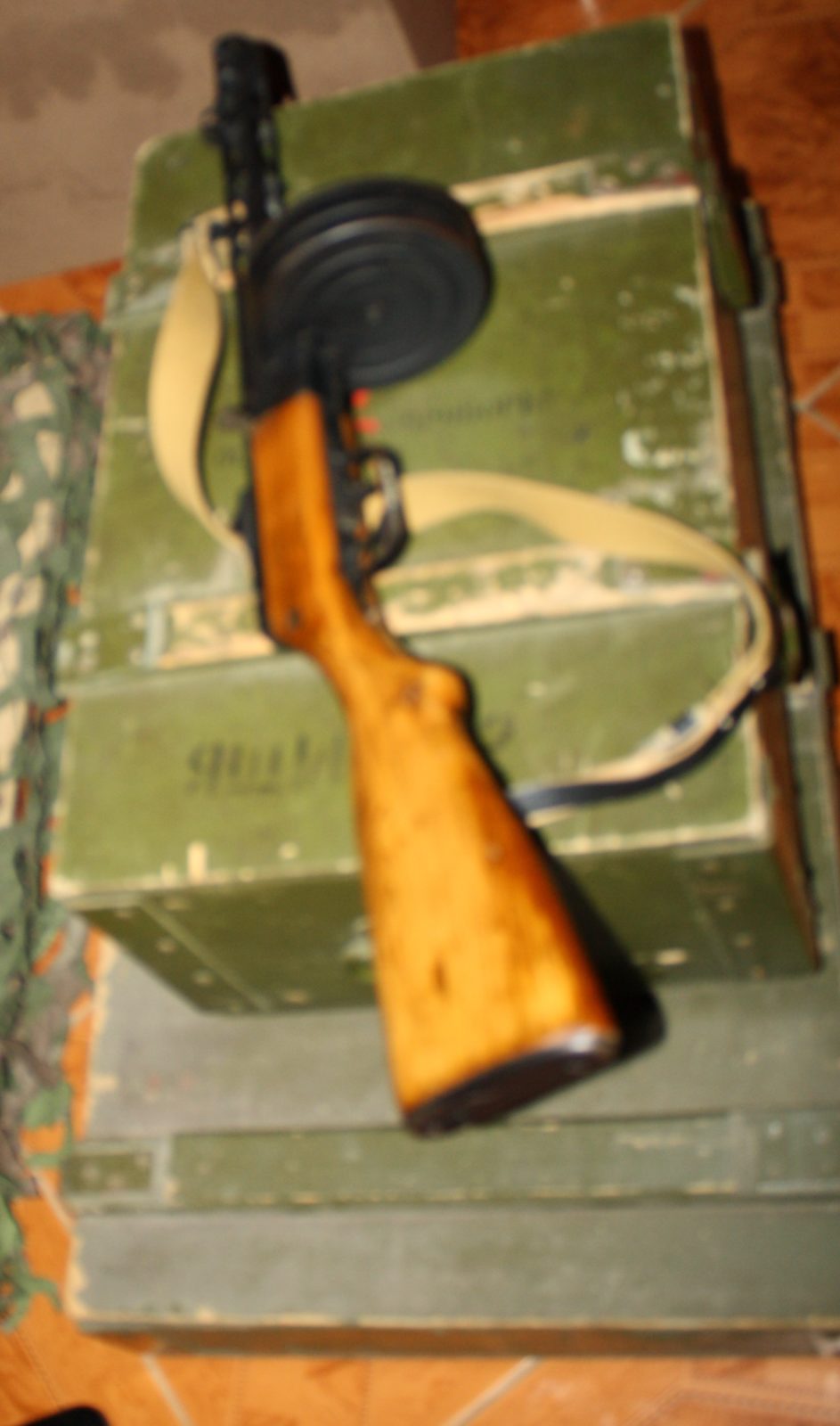 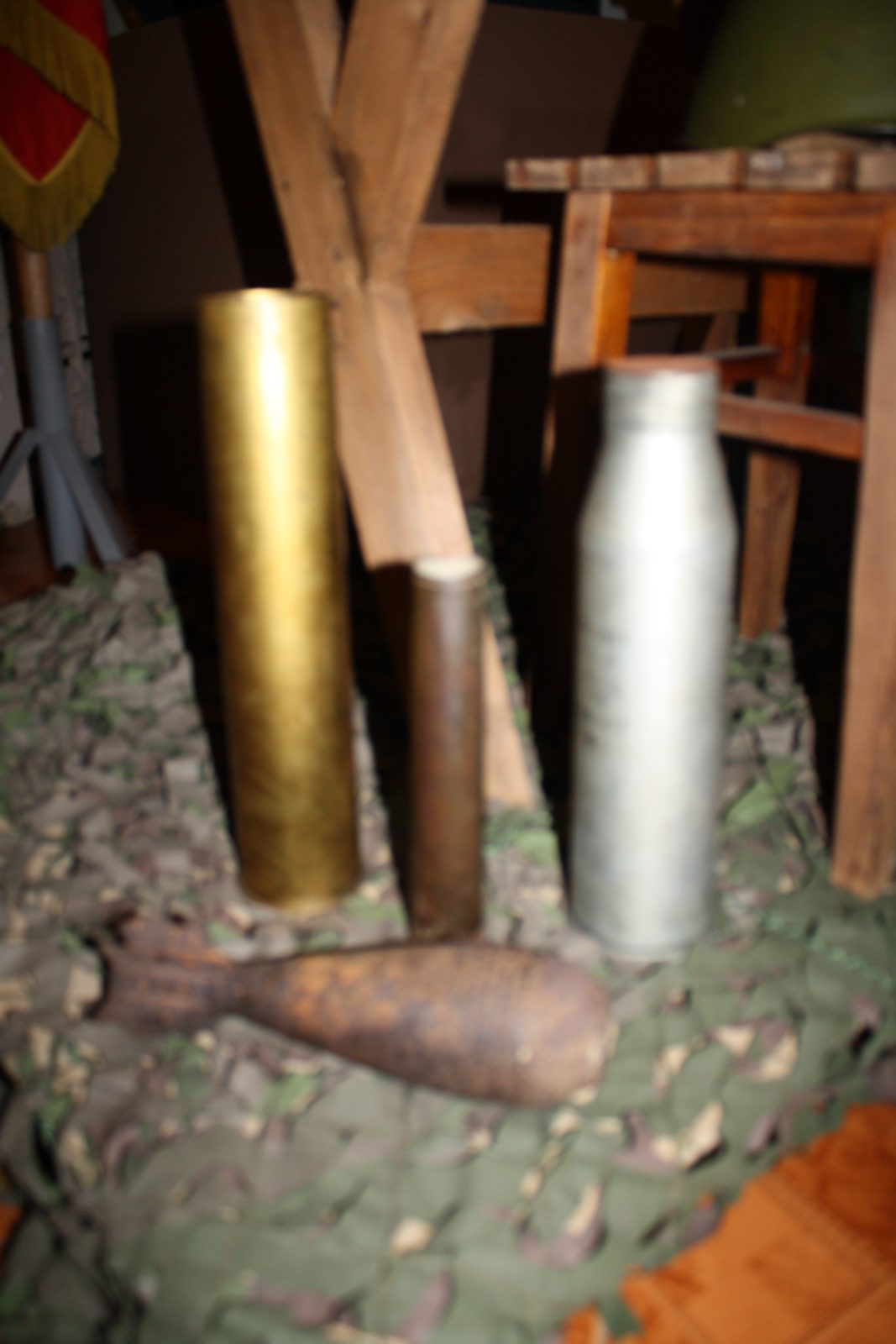