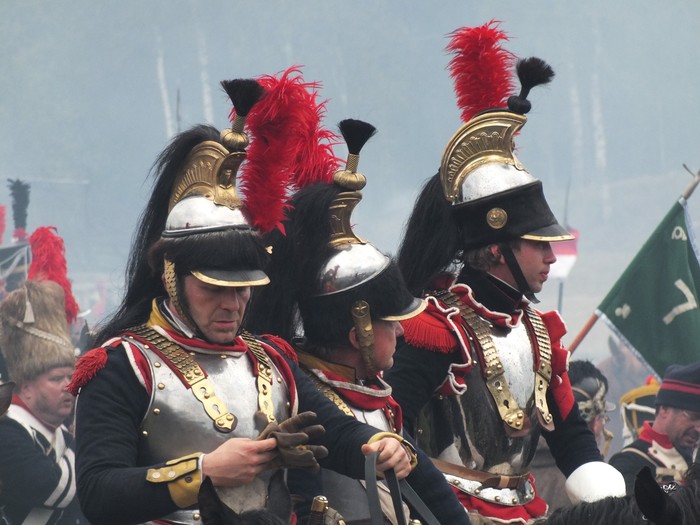 enactment of one of the greatest battles ever fought by the Imperial Russian army. In September 1812, French and Russian forces clashed there in what became the bloodiest single battle of the Napoleonic Wars. But like Waterloo for the British, or Gettysburg for Americans, Borodino became a signature battle that had crushed Napoleon’s campaign in Russia.

Enthusiasts are drawn to reenactments by the button perfect uniforms, the neat formations firing at each other from close quarters, and the chivalry of officers from the period. Yuri Klepnikov, (photo)

explains those who take part often lead very ordinary lives he has a day job as an office manager. But at Borodino field he is a hardy ranger. He found out about re-enactments more than 20 years ago, but his dream of taking part only came true eight years ago. “Nobody has ever made fun of me, my friends are intelligent enough to understand why I do this,” says Yuri.

We are going to travel there on a train + a shuttle bus from the station to the event. It is a couple of kilometres walk, as no transport is allowed to come right to the place. 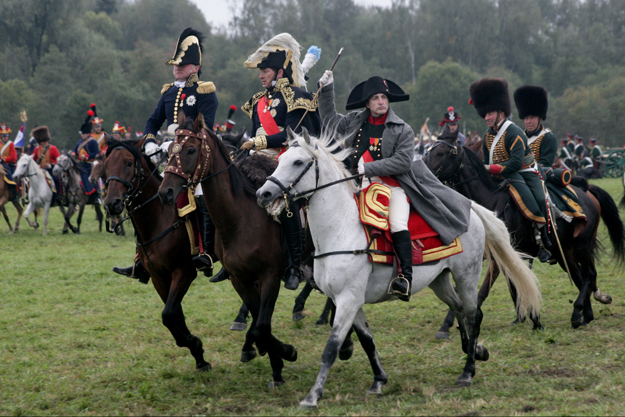 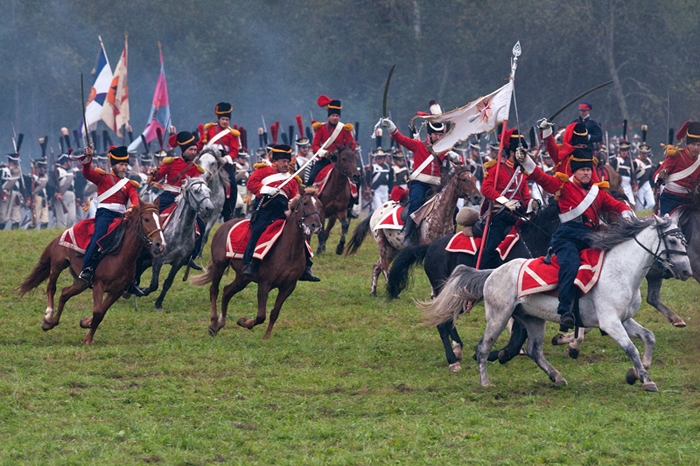 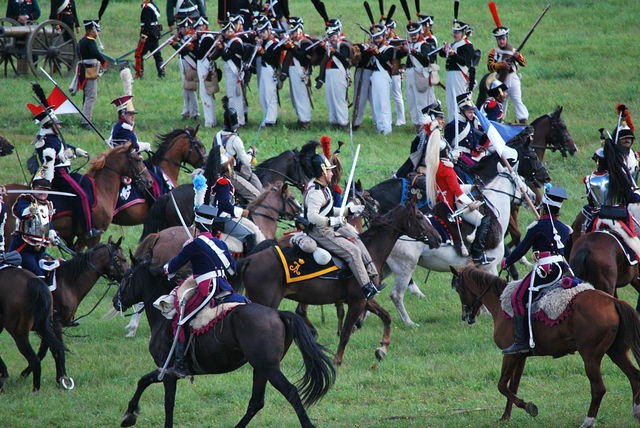 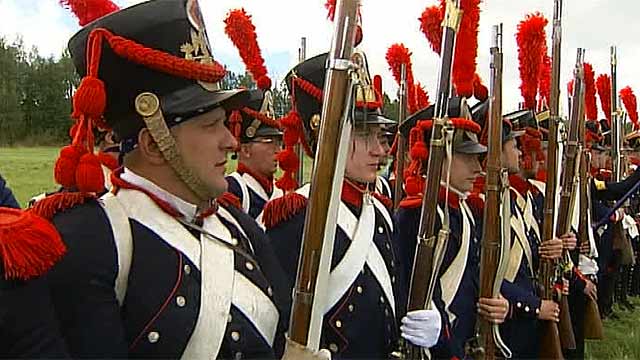