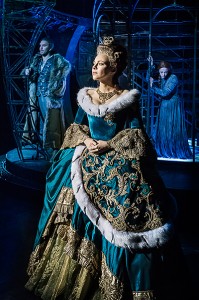 At the moment the Theatre Club will take place approximately once a month.

The next meeting is on 6th February

Musical performance «Count Orlov» is based on real historical events dating back to the times of Catherine the Great.

This is a dramatic story of love and treason. The Operetta theatre tells us its own version of those events. This performance was created by one of the most successful musical producers in Russia, Julian Kim. More than 300 000 people watched this show since it was launched in 2012. That year people were calling this show «the theatre blockbuster of the year». It received 6 prestigious Russian Theatre awards, including title «The Best Musical of the Year»

We meet by the fountain in front of the Bolshoi at 13.30 h , watch the musical together and then discuss it in a café afterwards.

*Please confirm your interest by the 2nd of February 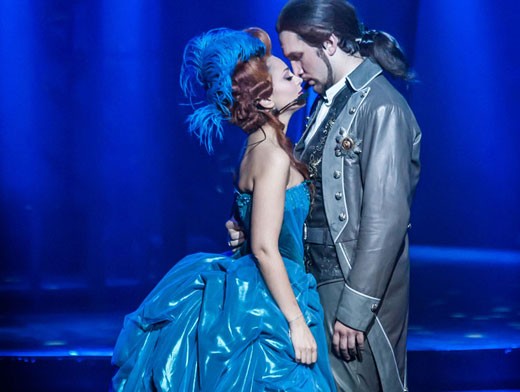