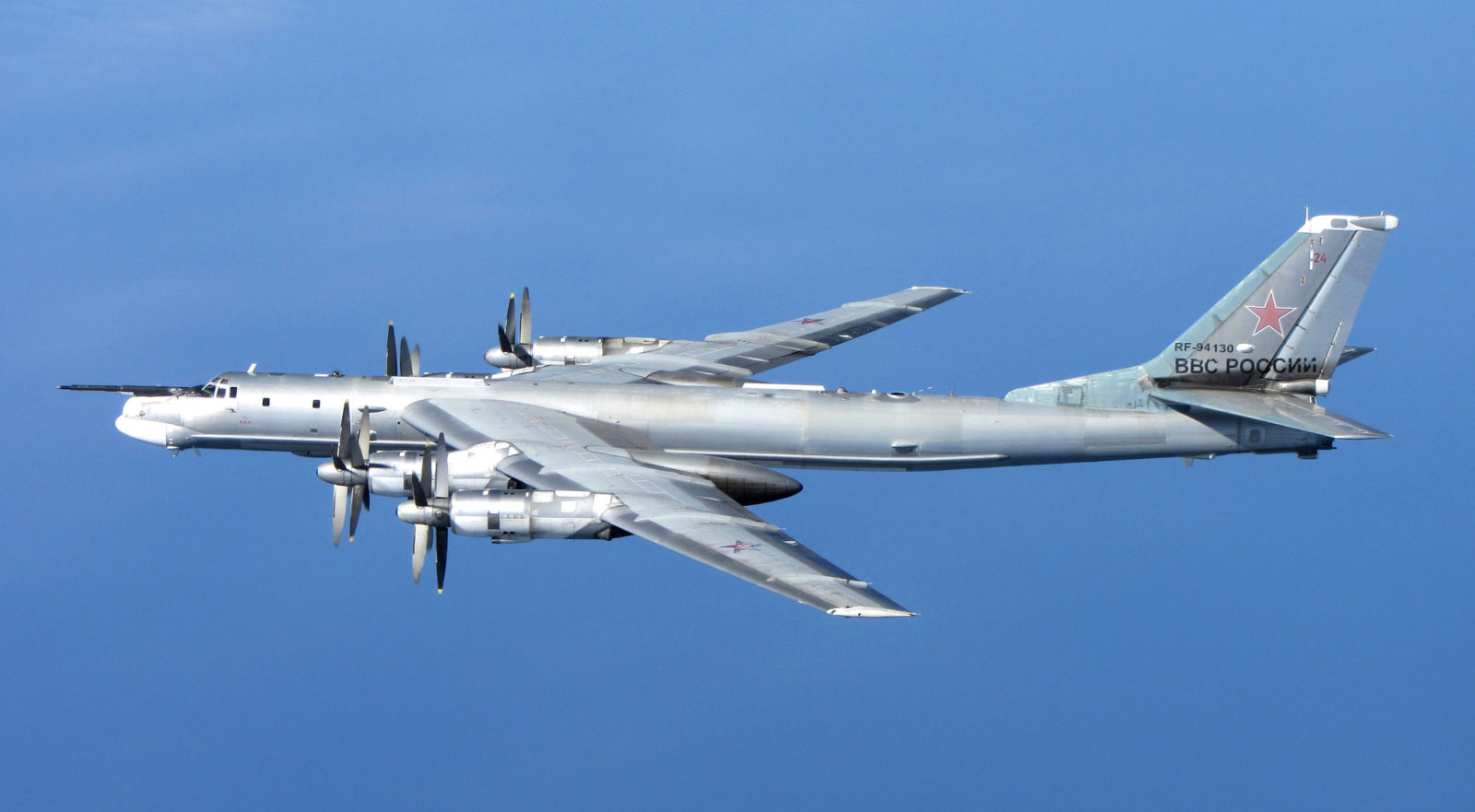 RAF Typhoon Quick Reaction Alert aircraft were launched from RAF Leuchars to determine the identity of unknown aircraft that approached the NATO Air Policing Area north of Scotland and could not be identified by other means. The aircraft were subsequently identified as Russian military reconnaissance (Bears). The Russian Bears aircraft remained in international airspace as they are perfectly entitled to do.