Only once a year it is possible to visit Moscow State University on a week end. We will visit Geological Museum that is located on the top floors, which also gives us an opportunity to see this wonderful building from the inside. 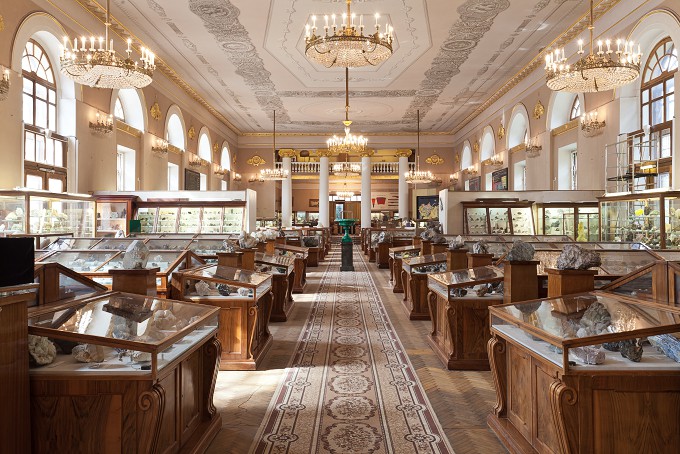 The central building of Moscow State University (MGU) is one of Stalin’s Seven Sisters, the supersized buildings erected on the instructions of the dictator and built between 1947 and 1953. Muscovites refer to the buildings as “Stalinist Skyscrapers” or vysotki. 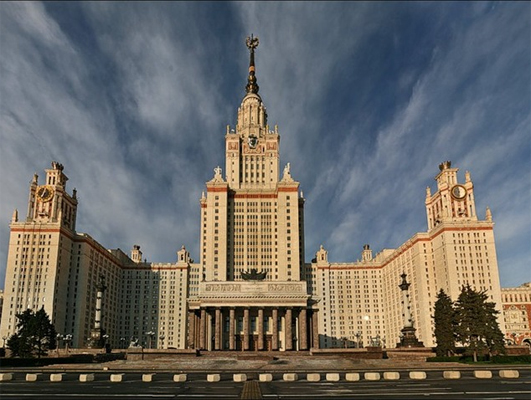