The Russian Air Force museum at Monino, 38 kilometres outside Moscow, is one of the finest 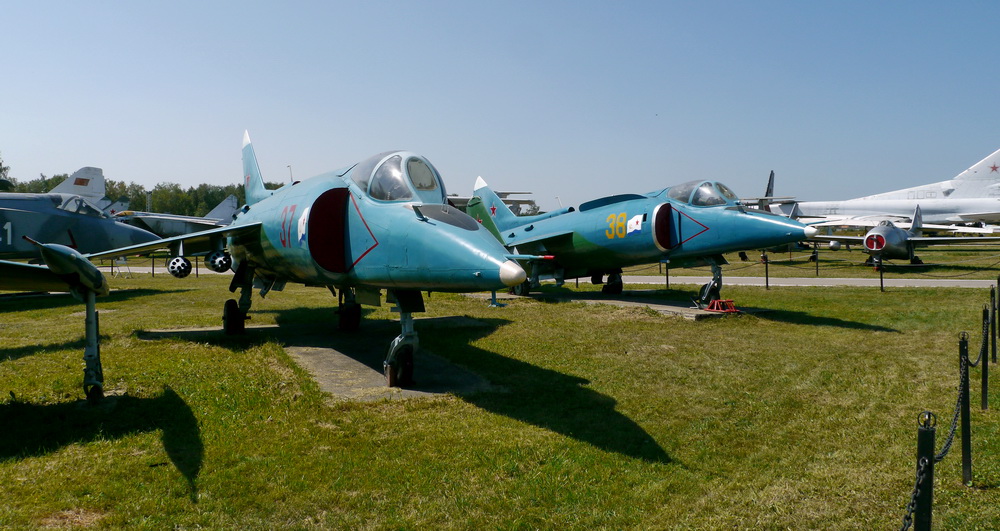 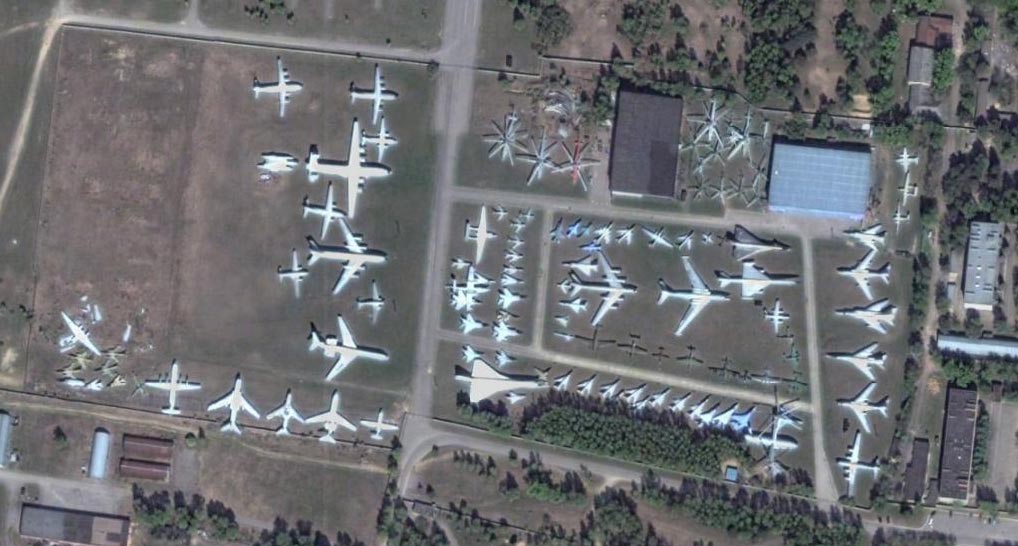 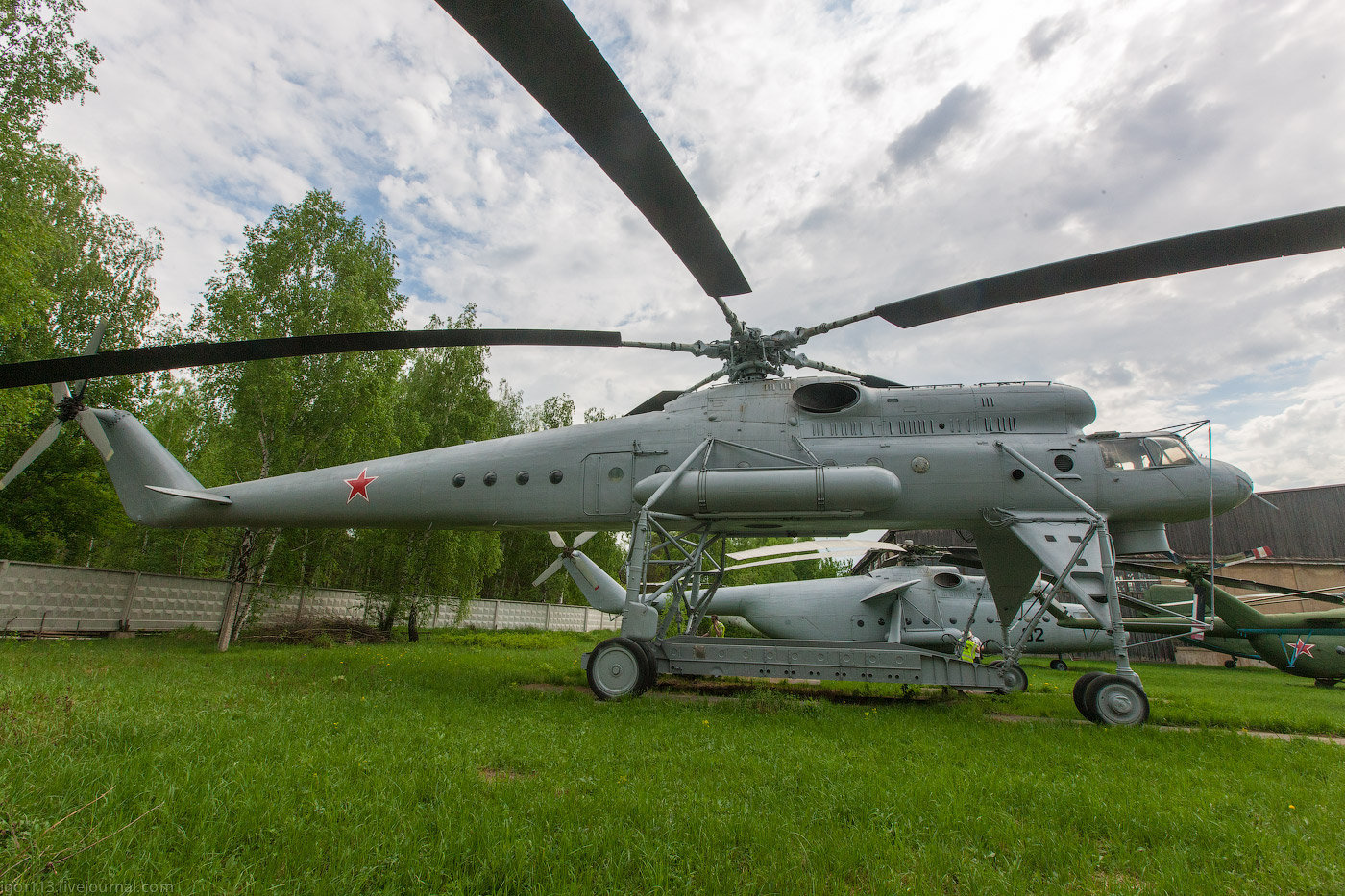