This tour is designed for people who want to explore the very heart of Moscow. We will meet by the Zhukov Monument, adjacent to Red Square. 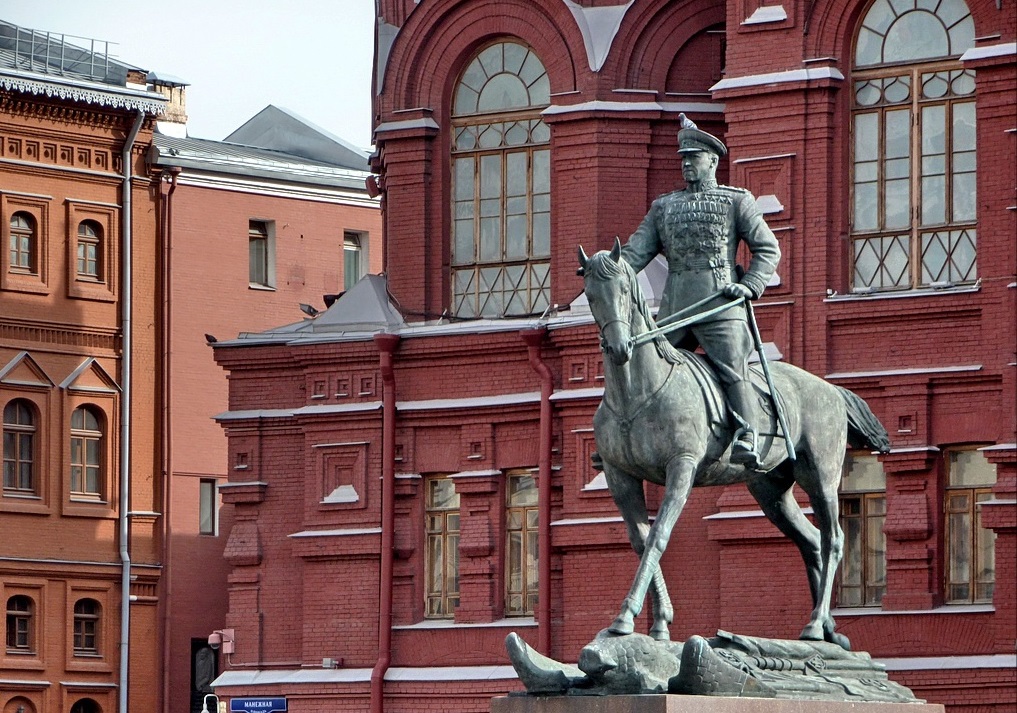 Zhukov was a Soviet General and Marshal of the Soviet Union who oversaw some of the Red Army’s most decisive victories. His monument only appeared recently, demonstrating that the Russian population still remembers the great losses of the Second World War…

We will walk around Red Square, learning its history. We are by the Kremlin walls… They originally protected the town built within the walls. The word “Kremlin” means “fortress”, but now it is synonymous with the Russian government seat of power. 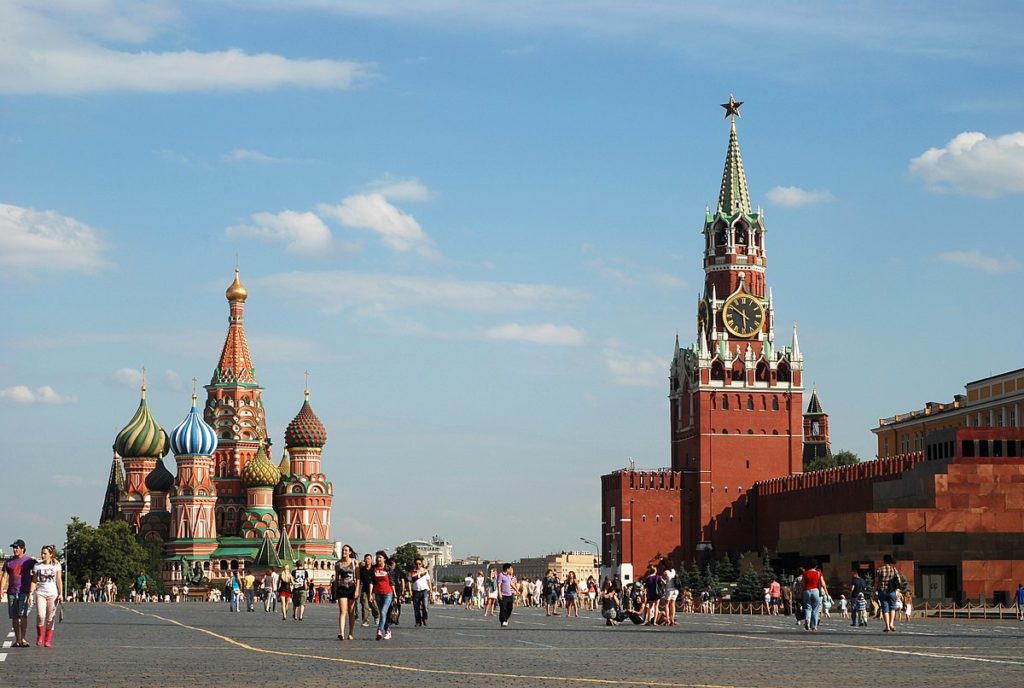 A mausoleum occupies the central part of the Red Square. Lenin, revolutionary leader and the head of the original Soviet government, is laid to rest here.   Do you know where Stalin is buried? Did you know he also wanted his own Mausoleum?

We will take pictures by St Basil’s Cathedral, one of Russia’s iconic landmarks. 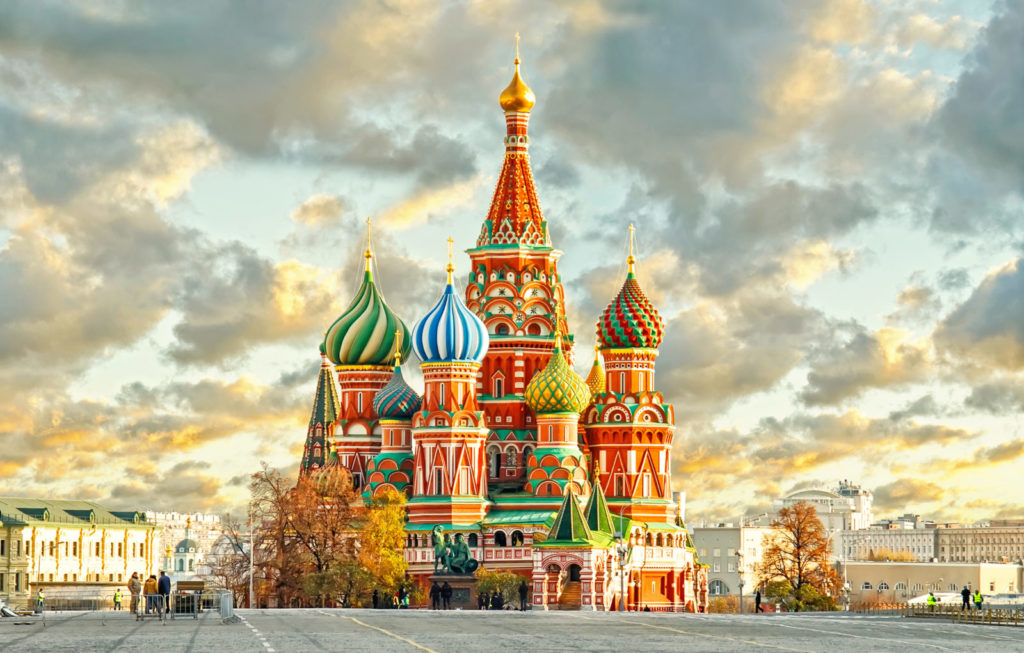 After that, we will explore Varvarka Street, very close to the Kremlin. It is one of the oldest streets in Moscow. It is remarkable as practically every other building is a church. For example, the one pictured below is a monument from the XVII century. 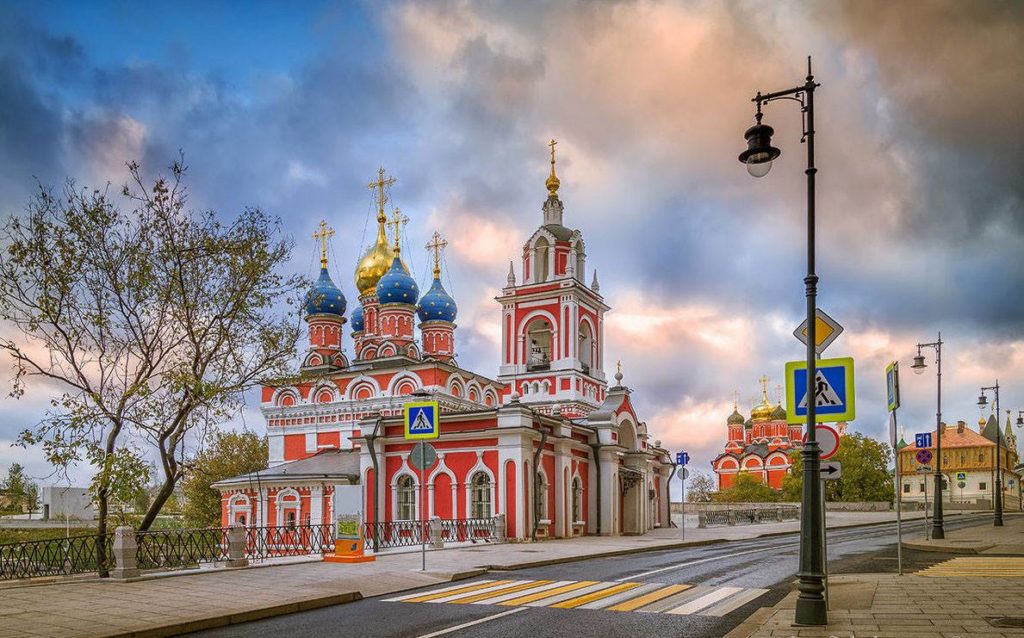 If you are interested in how Moscow looked 500 years ago, it is definitely worth the visit. 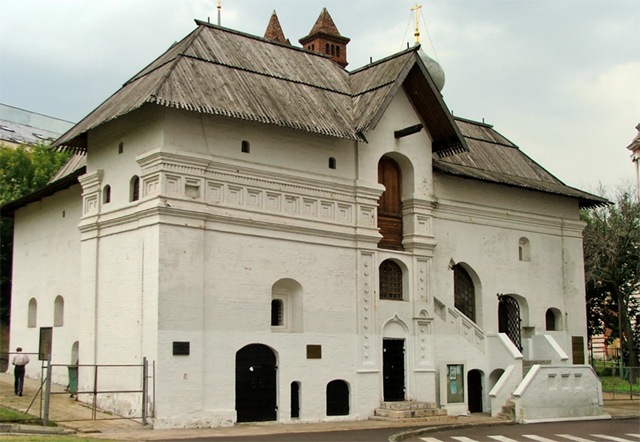 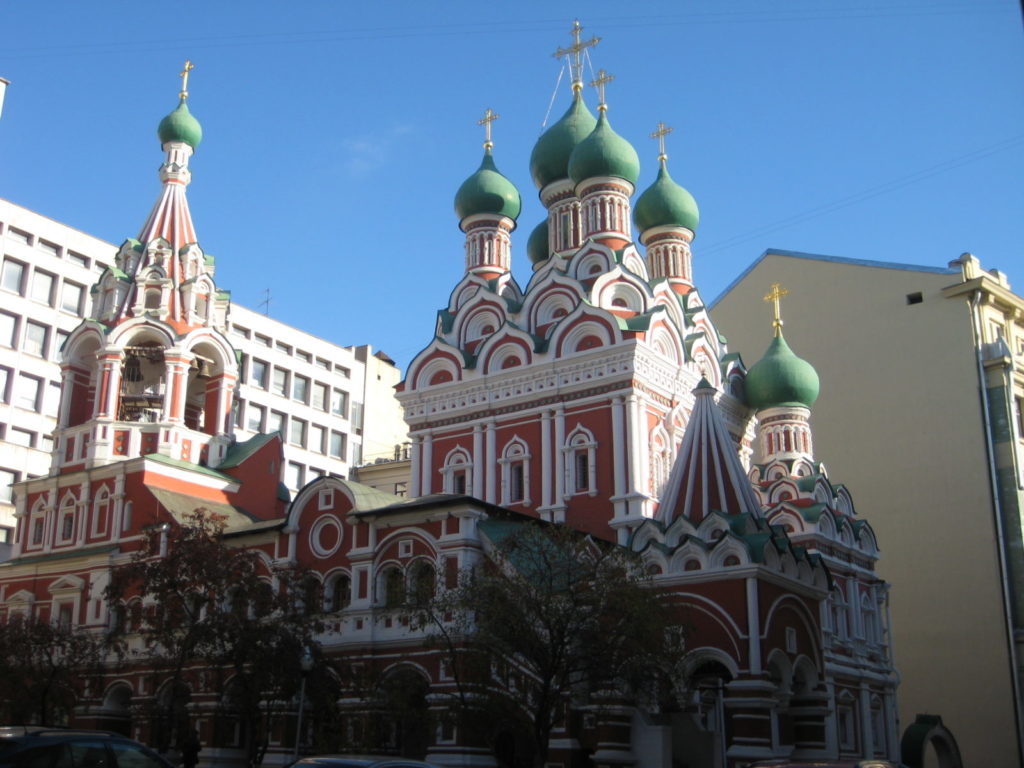