Why did they decide to build an underground mass transit system (METRO) in Moscow? 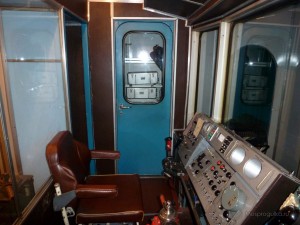 How did they build it? How did the ‘METRO’ work during the war? How do modern trains differ from the old ones? Why don’t the trains bump into each other? How does an escalator work? Which station is the most beautiful?  Why are METRO stations warm in winter and cool in summer? Do they use computers to run the METRO? Who can help you if you don’t know which station you need to go to? All these questions vanish after your visit to the Underground System Museum.

The exposition tells us about the technical development, shows which systems give ussecurity and comfort when using the Subway trains. The Museum collection contains important documents, pictures and even equipment that is no longer in use! The Museum also organizes video presentations where one can learn about Moscow METRO’s reaction to emergency situations, such as a terrorist attack alert or a person needing First Aid. You can travel back in time to see the Moscow METRO as it was 20 years ago or compare it with those of St Petersburg and Minsk. 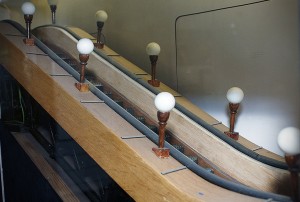