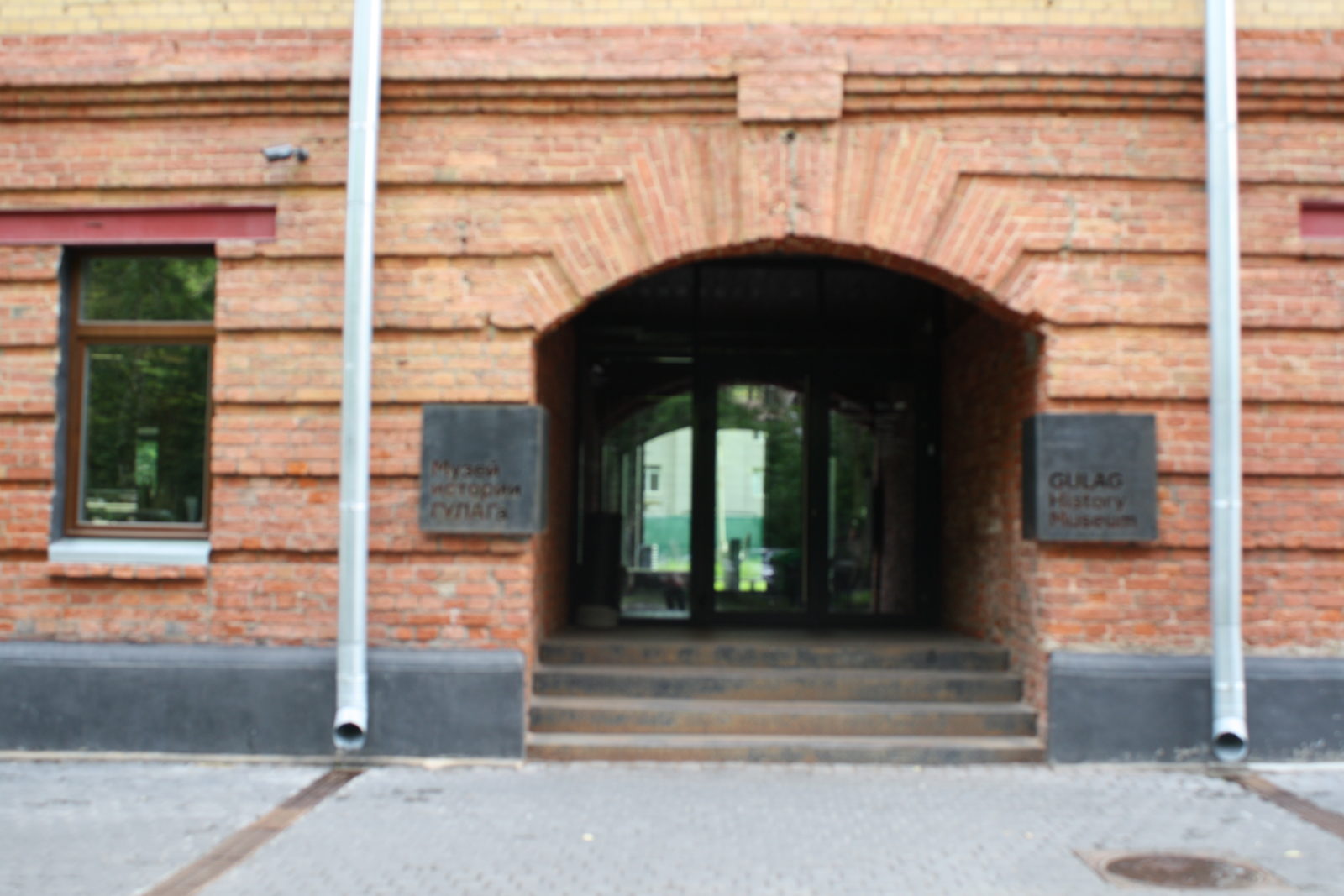 We meet outside Dostoyevskya metro station. 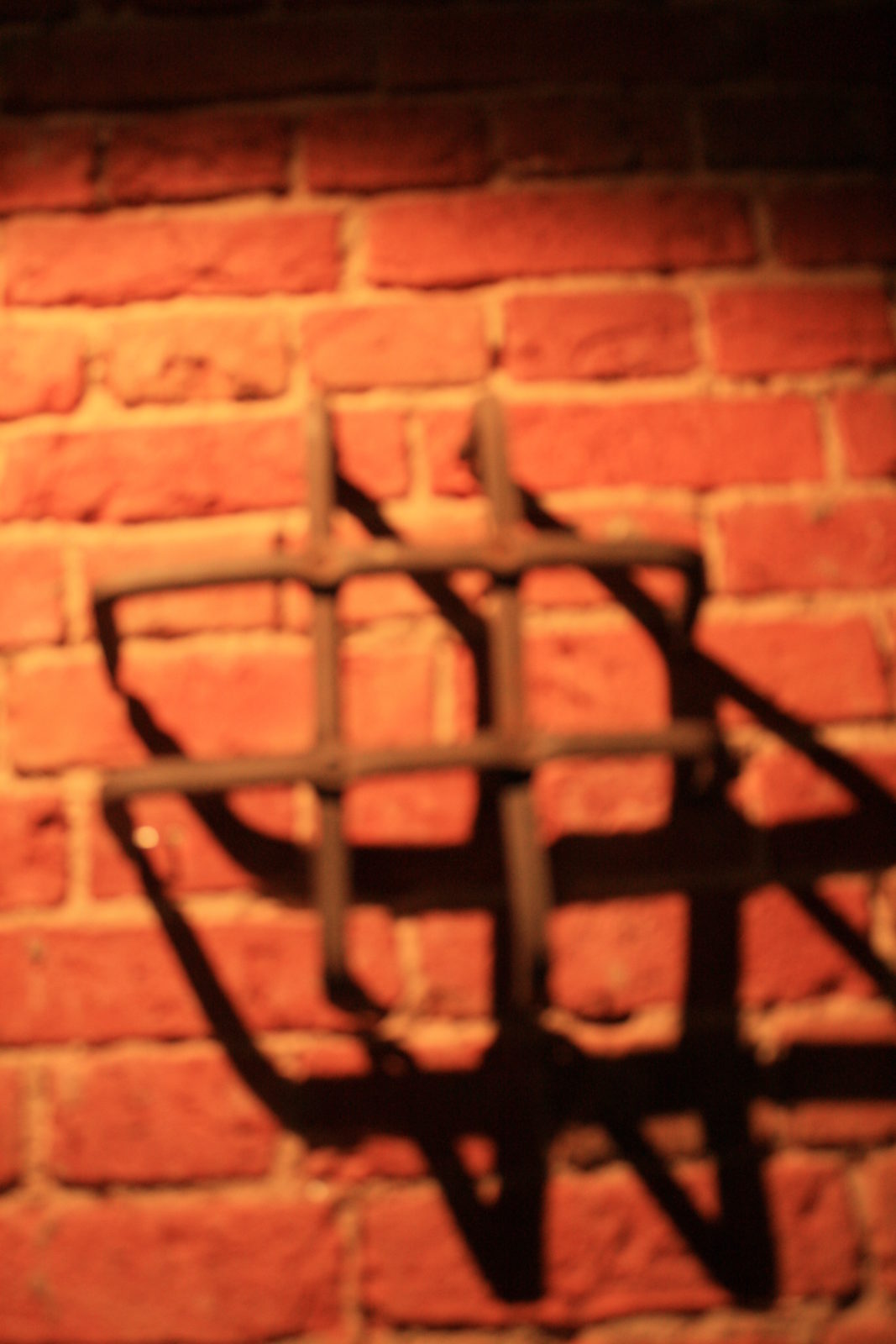 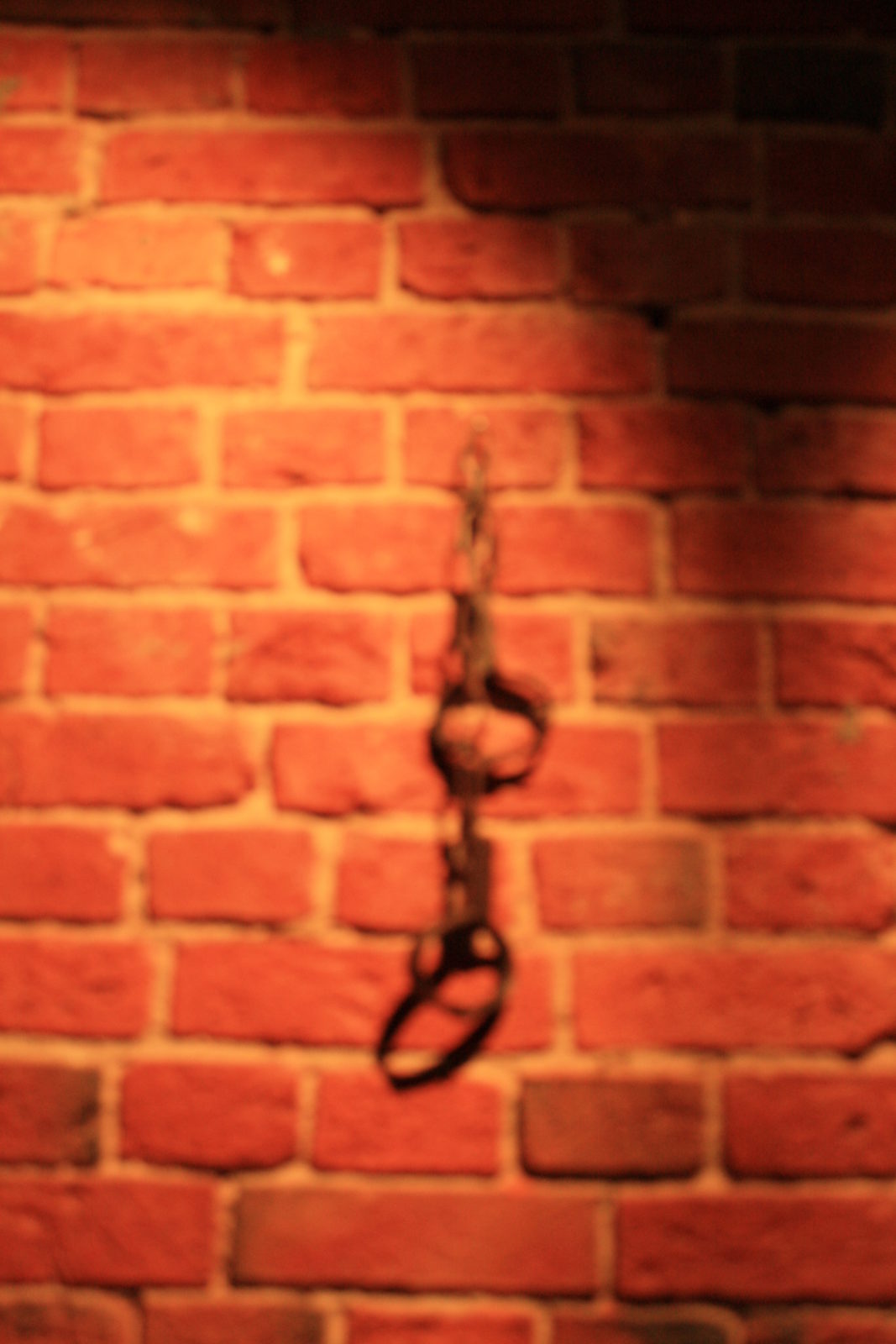 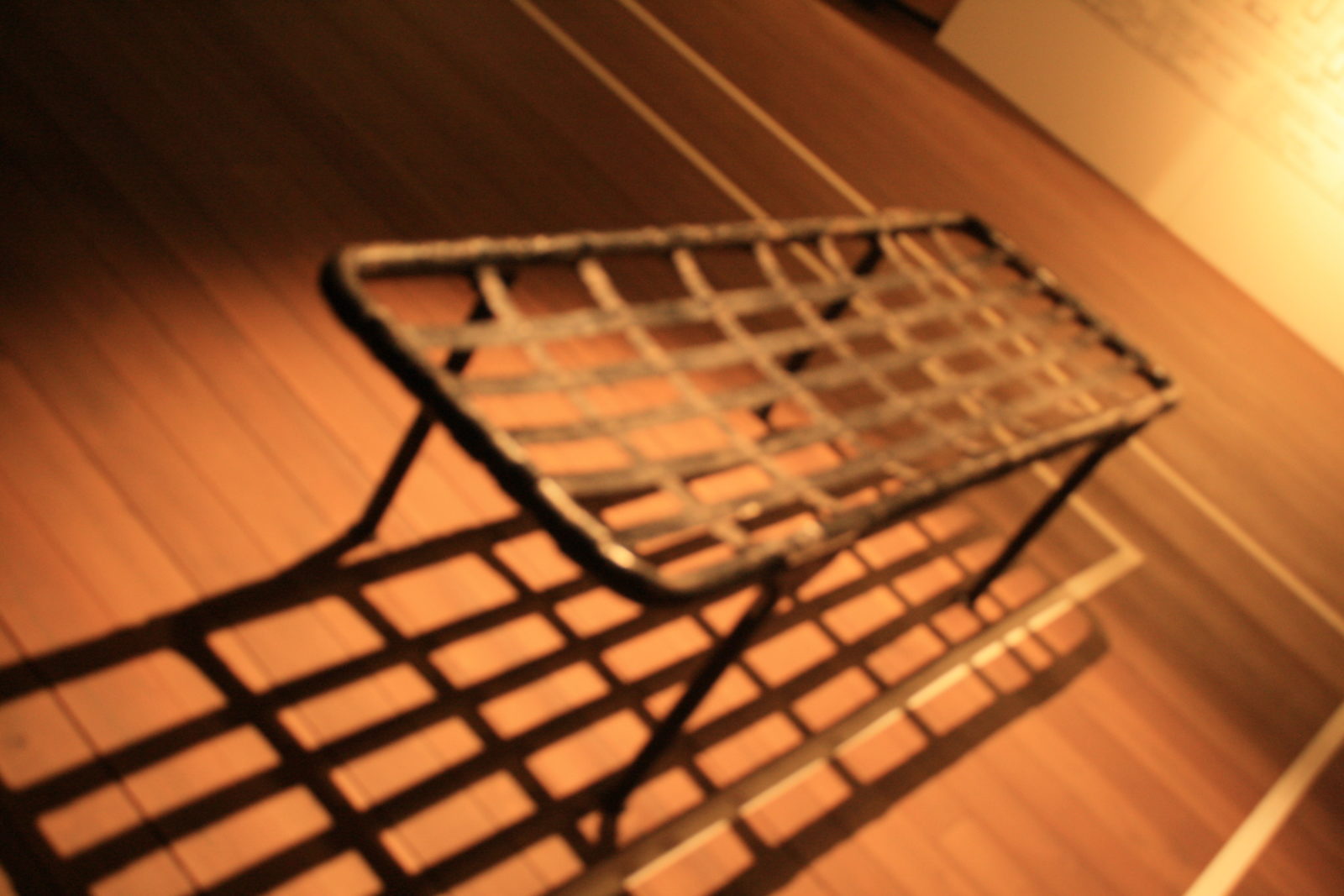 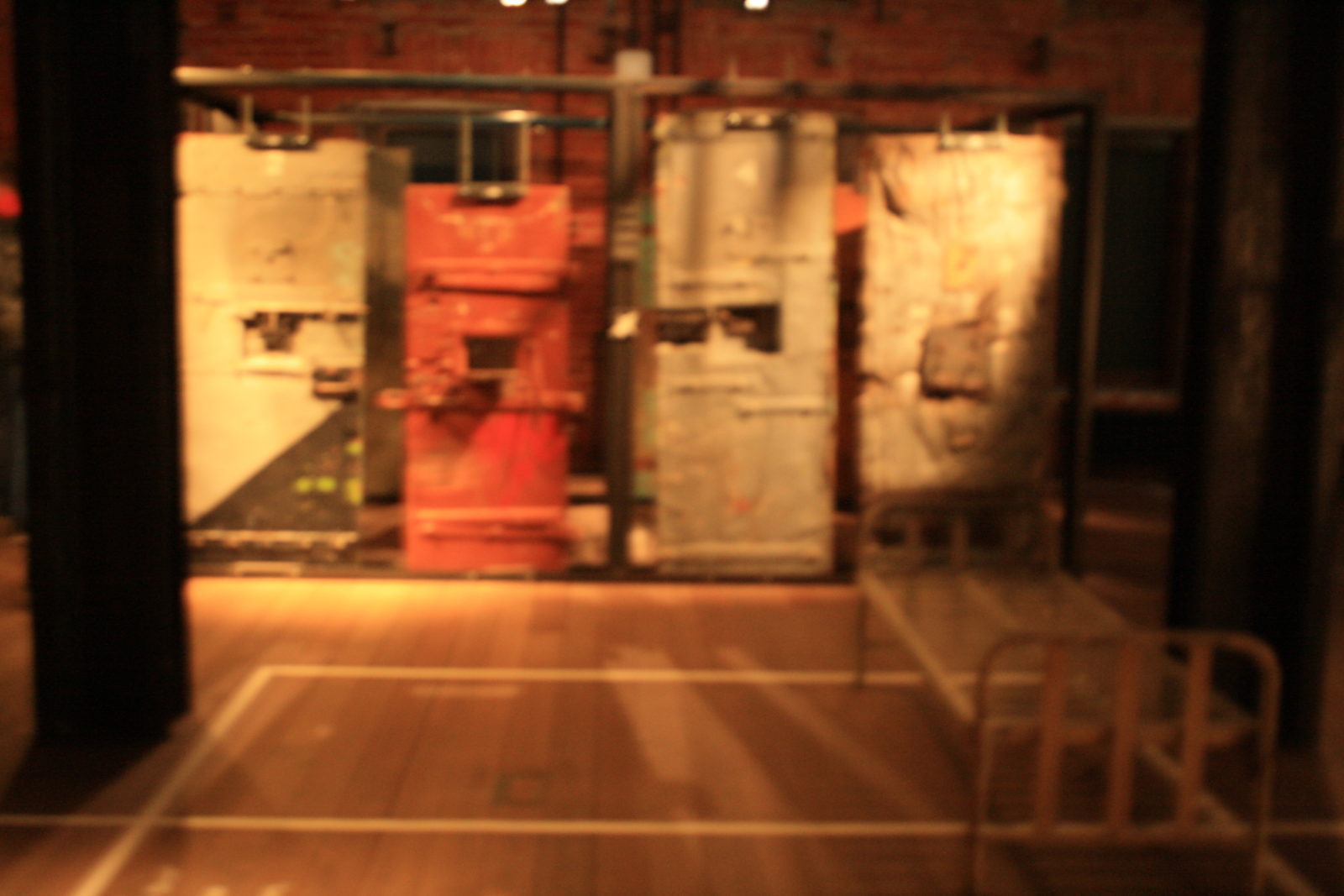