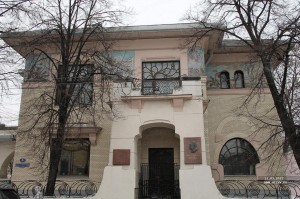 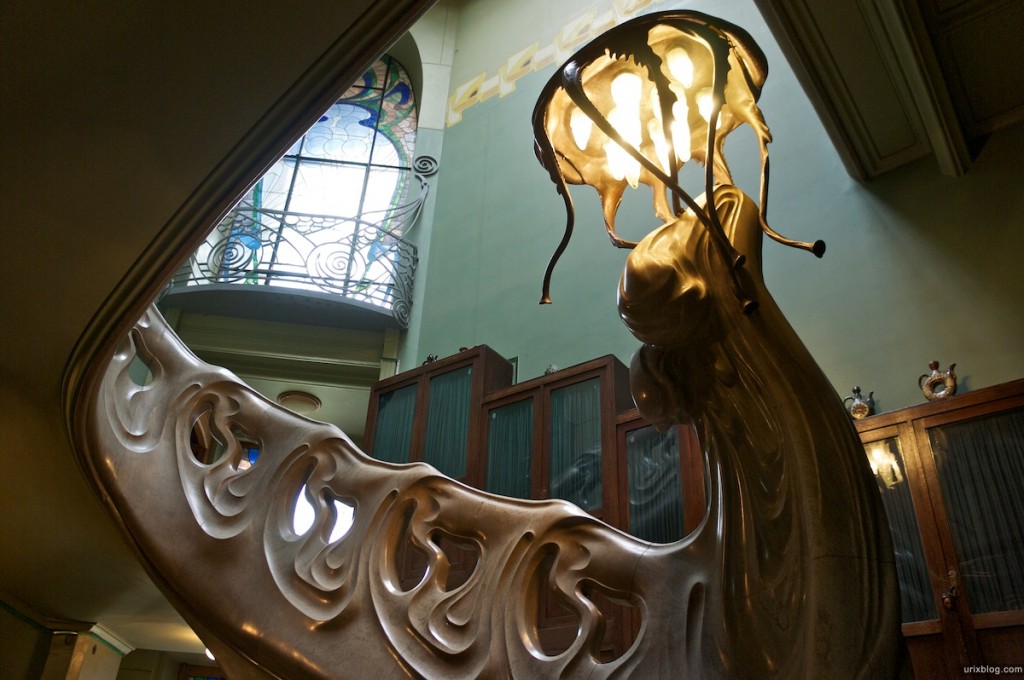 We are meeting at 13.30h by the Pushkin Monument outside Pushkinskaya metro station