When: We meet at 10 a m in the centre of the platform at Sportivnaya metro station. 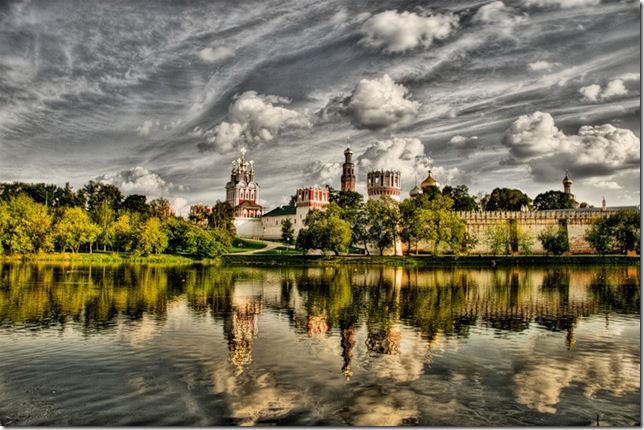 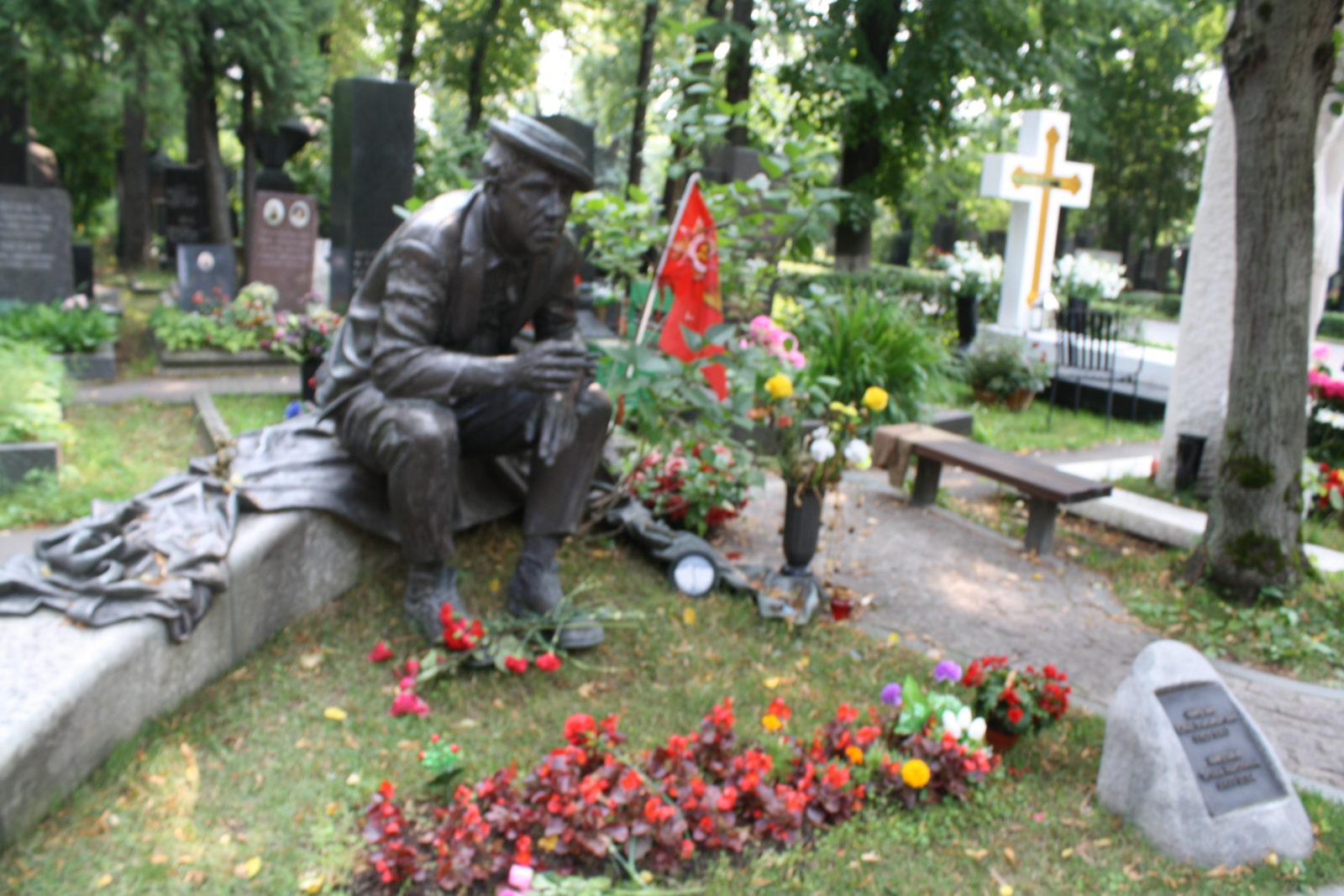