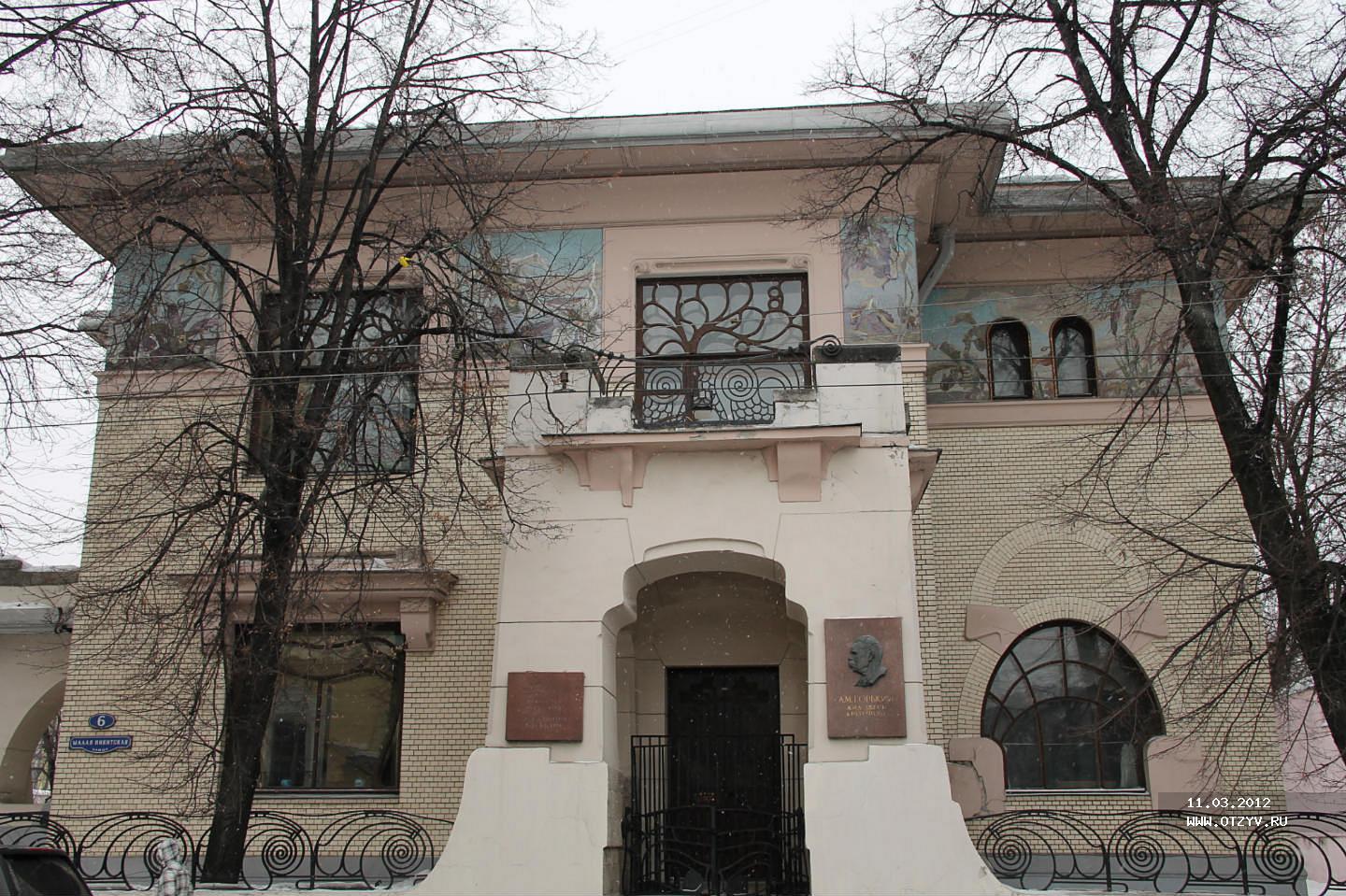 When: we meet by the Pushkin monument at 14h 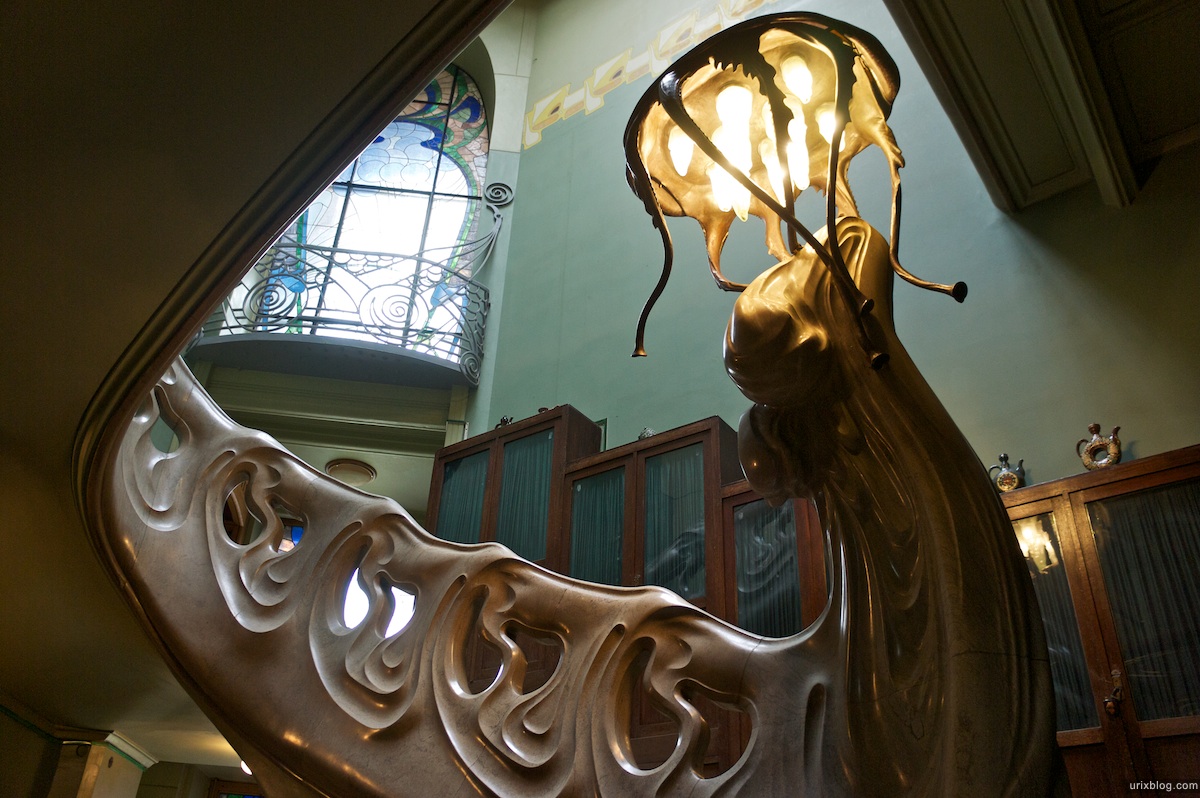