Schedule for the day:

Tula is an old and beautiful Russian town, boasting an amazing red-brick Kremlin, just like in Moscow. Actually, the town of Tula was first mentioned in the documents in 1146 ( Moscow was founded in 1147 🙂 )

Tula’s population is 500 000 people and it’s located on the Upa river (tributary of Oka river) The city was recently renovated, so we will fully enjoy our walks on the embankment, inside the Kremlin and along the main pedestrian street of the city. 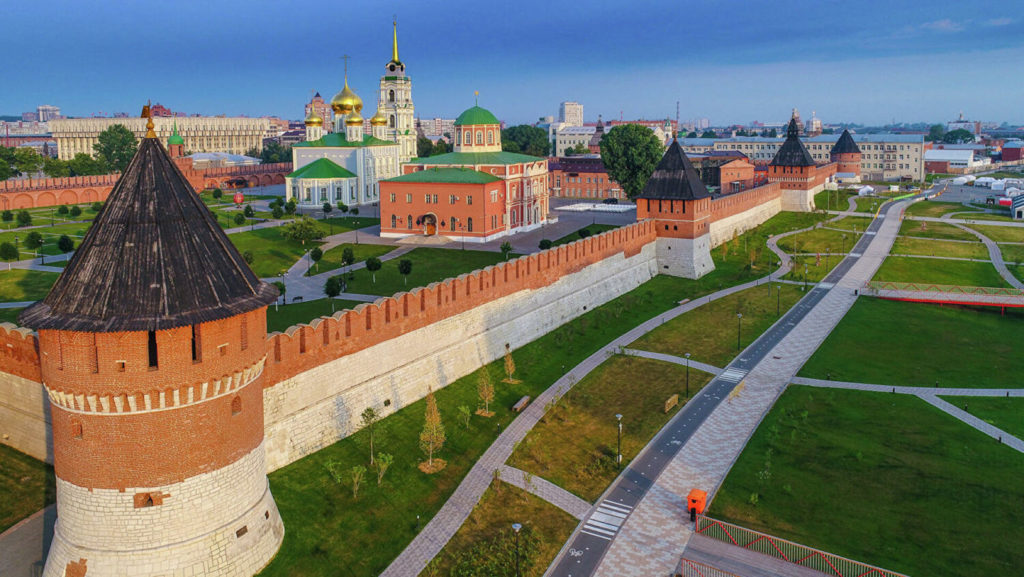 Tula is famous for pryaniks ( a traditional Russian cookie similar to gingerbread) There is a phrase «Tulsky pryanik», coming from this town and popular across the whole country

So, we are going to see the monument to the Pryanik below 🙂

We then will have learn more about Pryaniks and even make our own!

There are many places that do that in Tula, I chose the one inside the Kremlin. I though it would be symbolical and also it is known for having the nicest master-classes. One can hear about something many times but when you actually make something with your own hands it is completely different!

Tula is also the capital of arms, a lot of the items you can see in the Armory in Moscow were produced by Tula craftsmen. And, of course, making arms requires metal. Which explains you the choice of the next museum on our way. 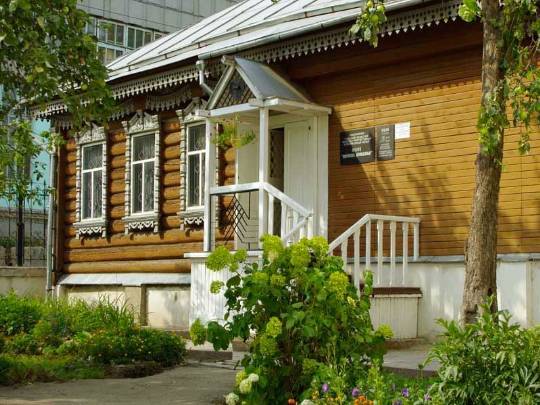 Demidov is one of the most known industrial dynasties in pre-revolutionary Russia. When we say “Demodiv”, we mean metallurgy. By mid-XVIII century they produced 40% of cast iron in Russia, by mid-XIX century they owned 55 factories! Demidov Museum is located in the historical part of Tula in the Zarechye district, on the territory of the former Smith’s settlement. Visiting this place we will learn the history of an outstanding family of Tula gunsmiths, industrialists and patrons of art, hear the secrets and legends that accompanied generations of the Demidov dynasty family members. The exposition presents genuine samples of the Tula arms production of the XVI-XVIII centuries, the original collection of miniature locks with a secret, household items such as an iron of the XIX century, accessories, ladies’ handicrafts of the XVIII-XIX centuries, copper dishes by Ural masters and much more. 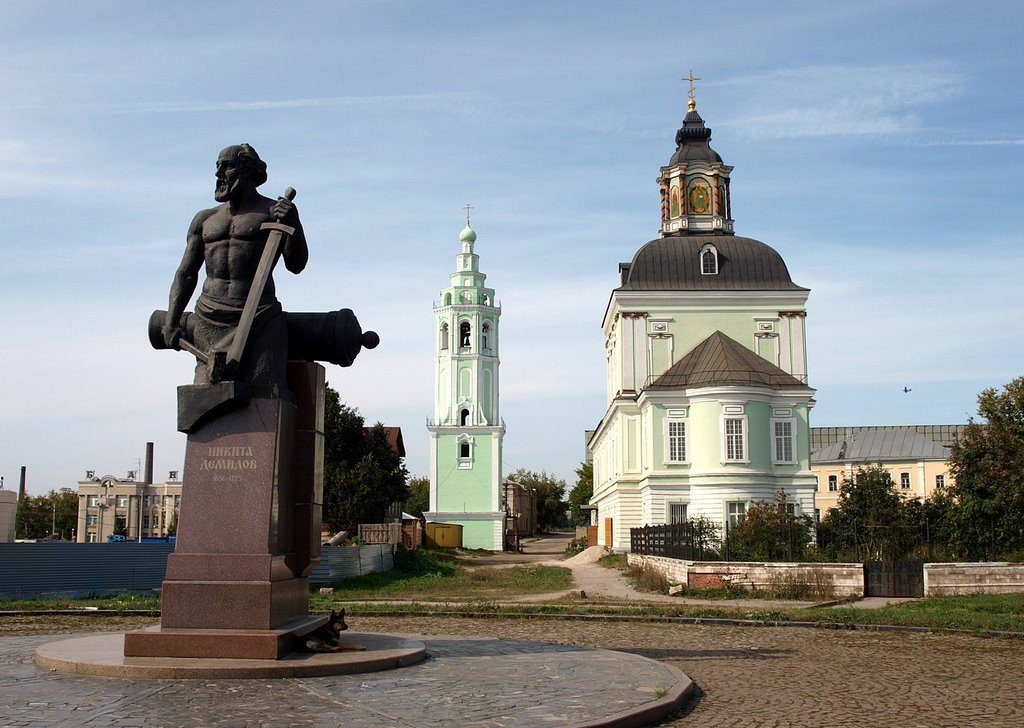 Next on our program is Tula Museum of Decorative and applied arts. 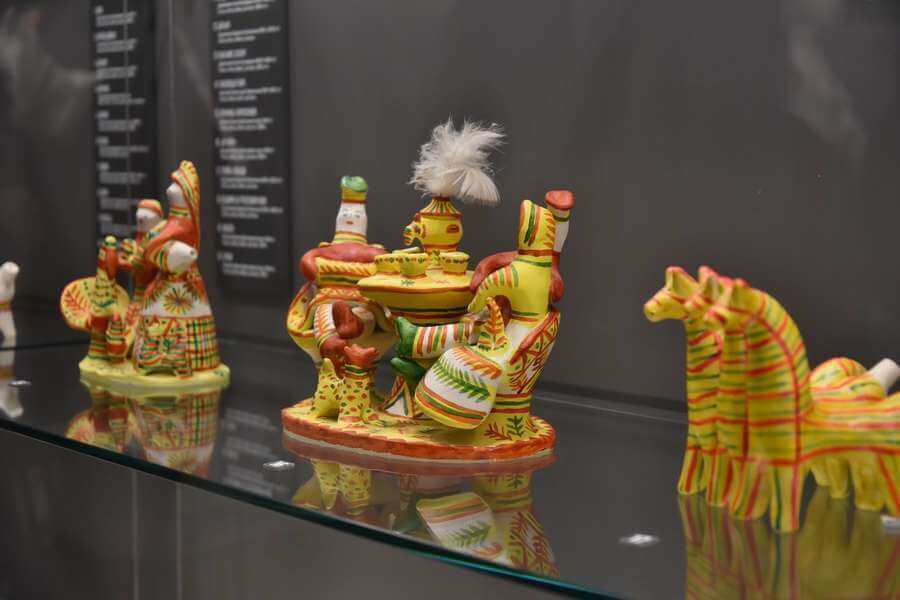 These are the main points of our Tula tour; however, if we move around fairly quickly we might see more 🙂

I e, there is an armored train that has been turned into a Museum 🙂

Tula is a beautiful place, pictures say a million words but it’s always better to see it once then hear a million times ;)! 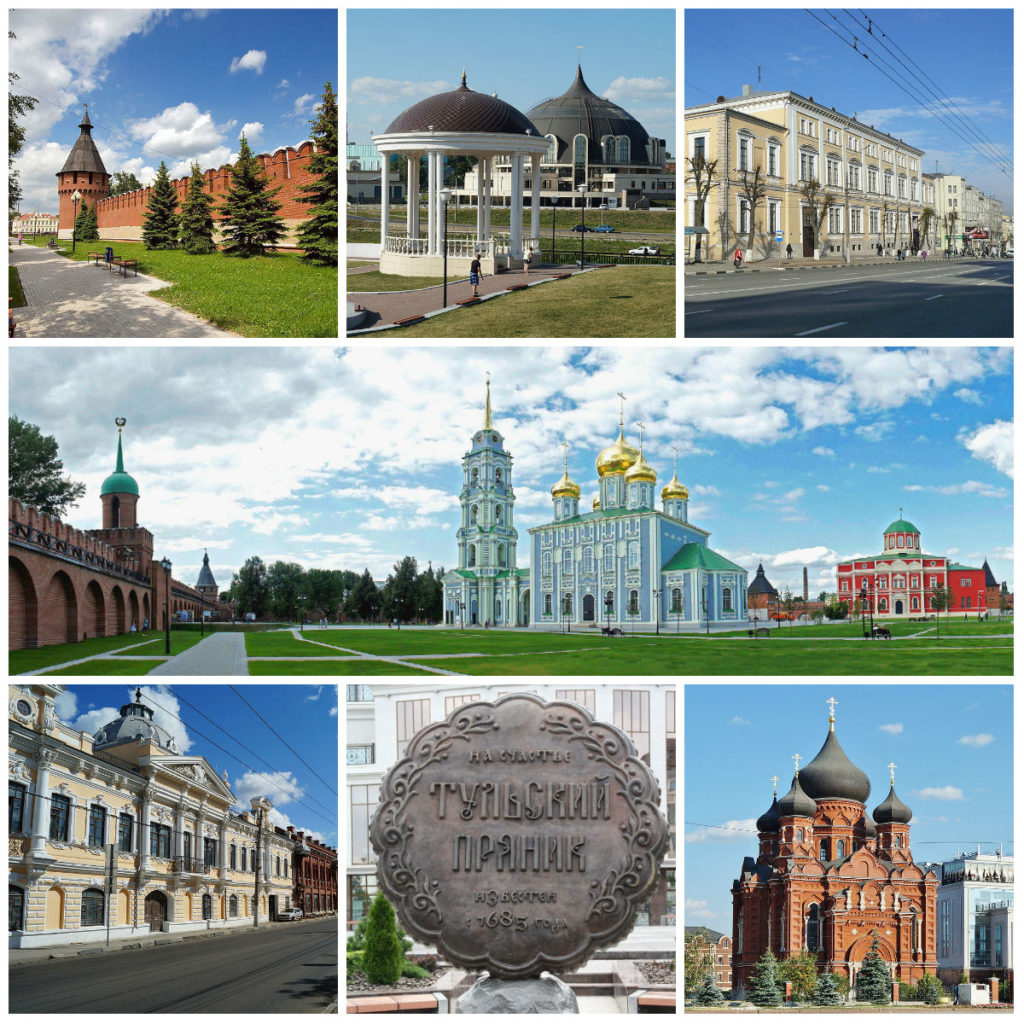