Galina Ulanova was a Russian ballet dancer who lived in the Soviet Union. Many people 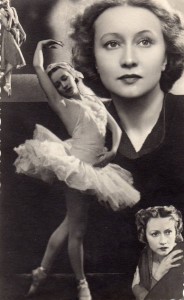 consider her to be one of the greatest ballerinas of the20th Century.

Ulanova’s apartment is preserved as it was during her life. Galina Ulanova lived at the period when Russian Imperial ballet transformed into the Soviet ballet. In the museum one can see her books with memorable inscriptions, pictures, elegant clothes from the 1950s. She was a prima donna at the Bolshoi Theater.She received numerous awards and was very popular when touring abroad. She was the only ballet dancer who had a monument erected in her honor, when she was still alive.

Ulanova’s apartment is situated in one of the «Stalin Sister» Buildings which are often seen as one of the main landmarks of Moscow. So, this is an opportunity to visit a «Soviet elite» apartment block that was closed to the general public and up till now is only opened on special request.

When: we meet outside Taganskaya metro station (exit from the brown line) at 14.40h 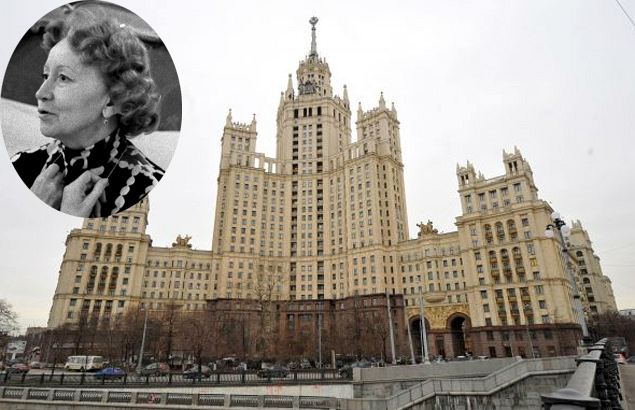