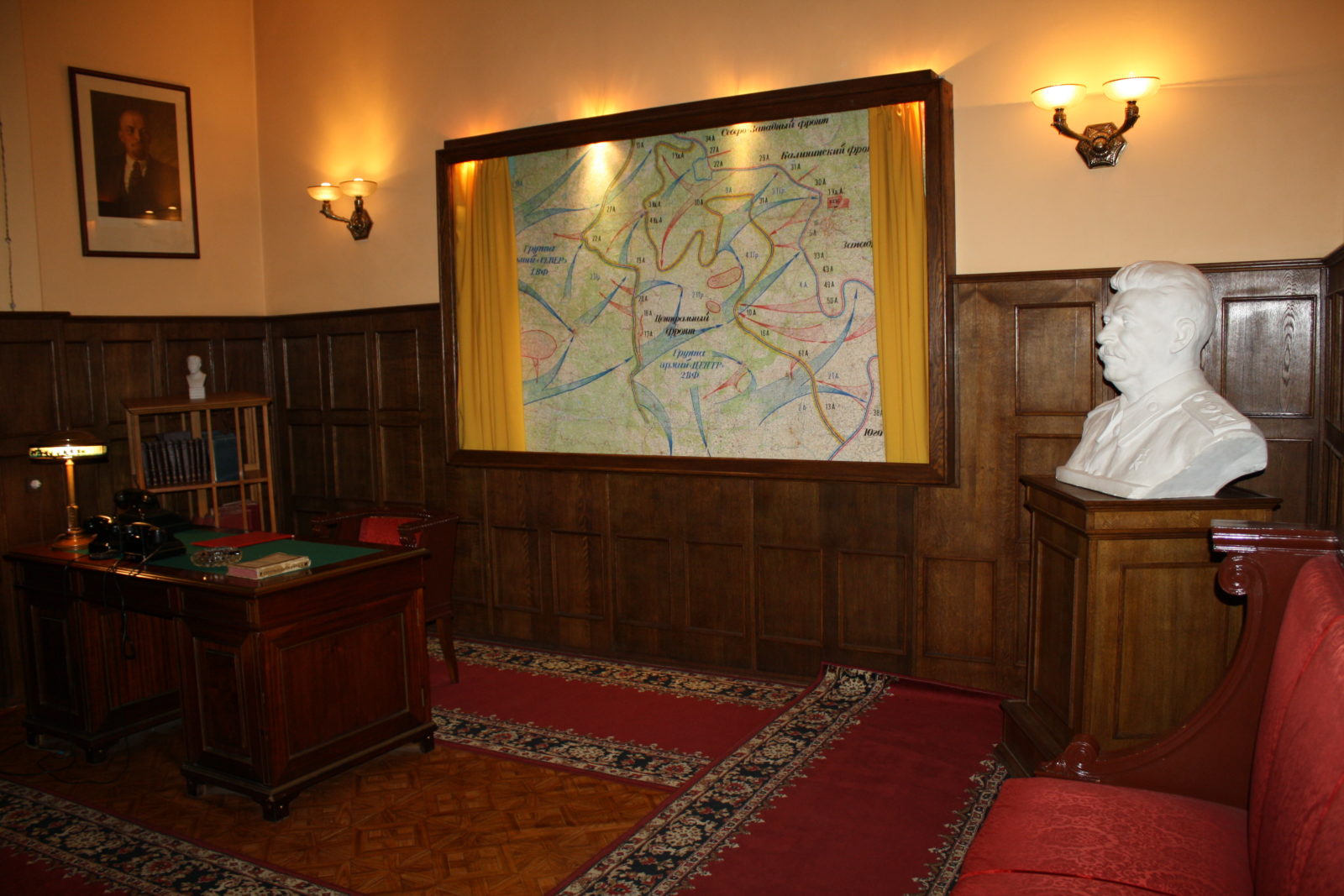 We are meeting outside Partizanskaya metro station at 9.20h 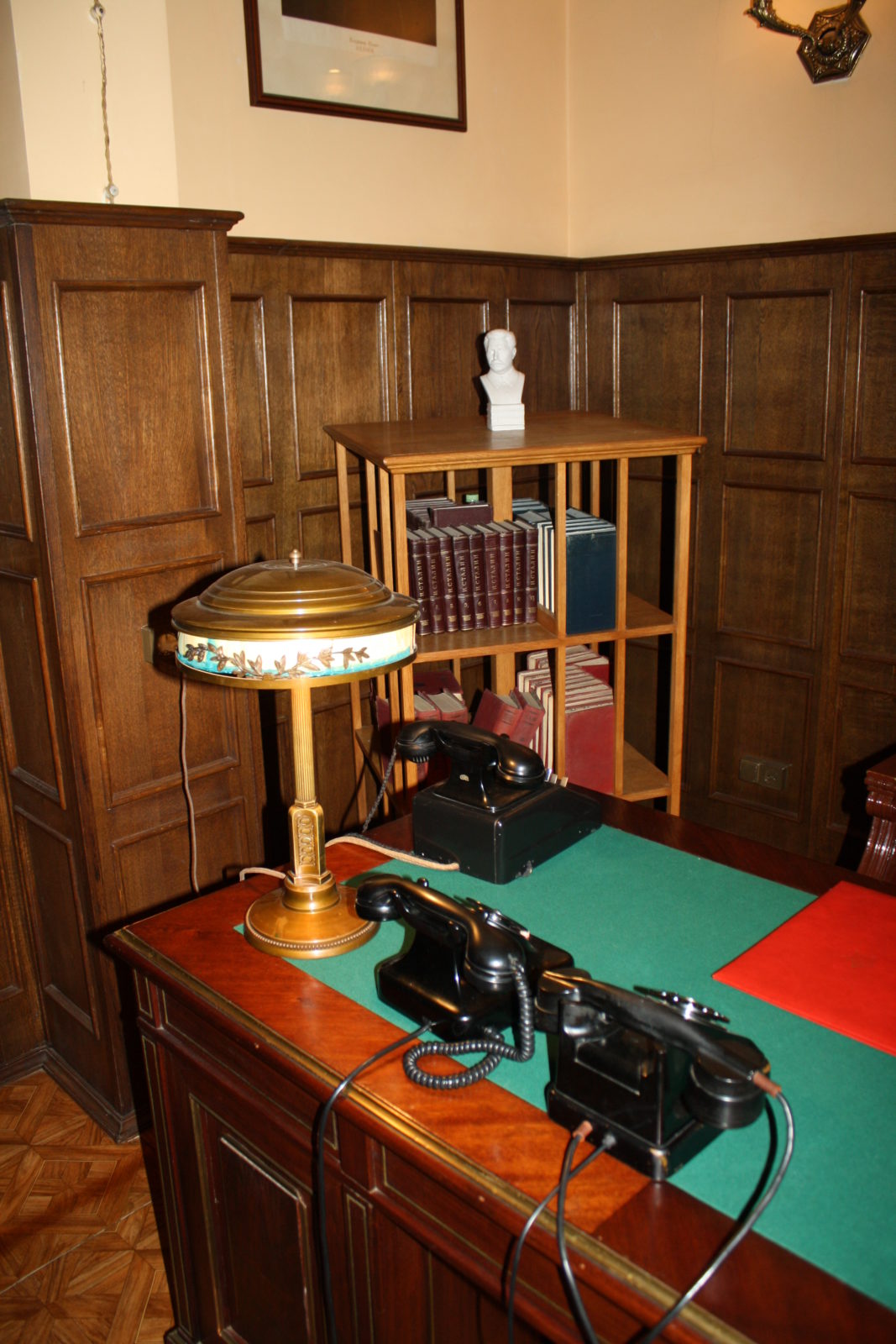 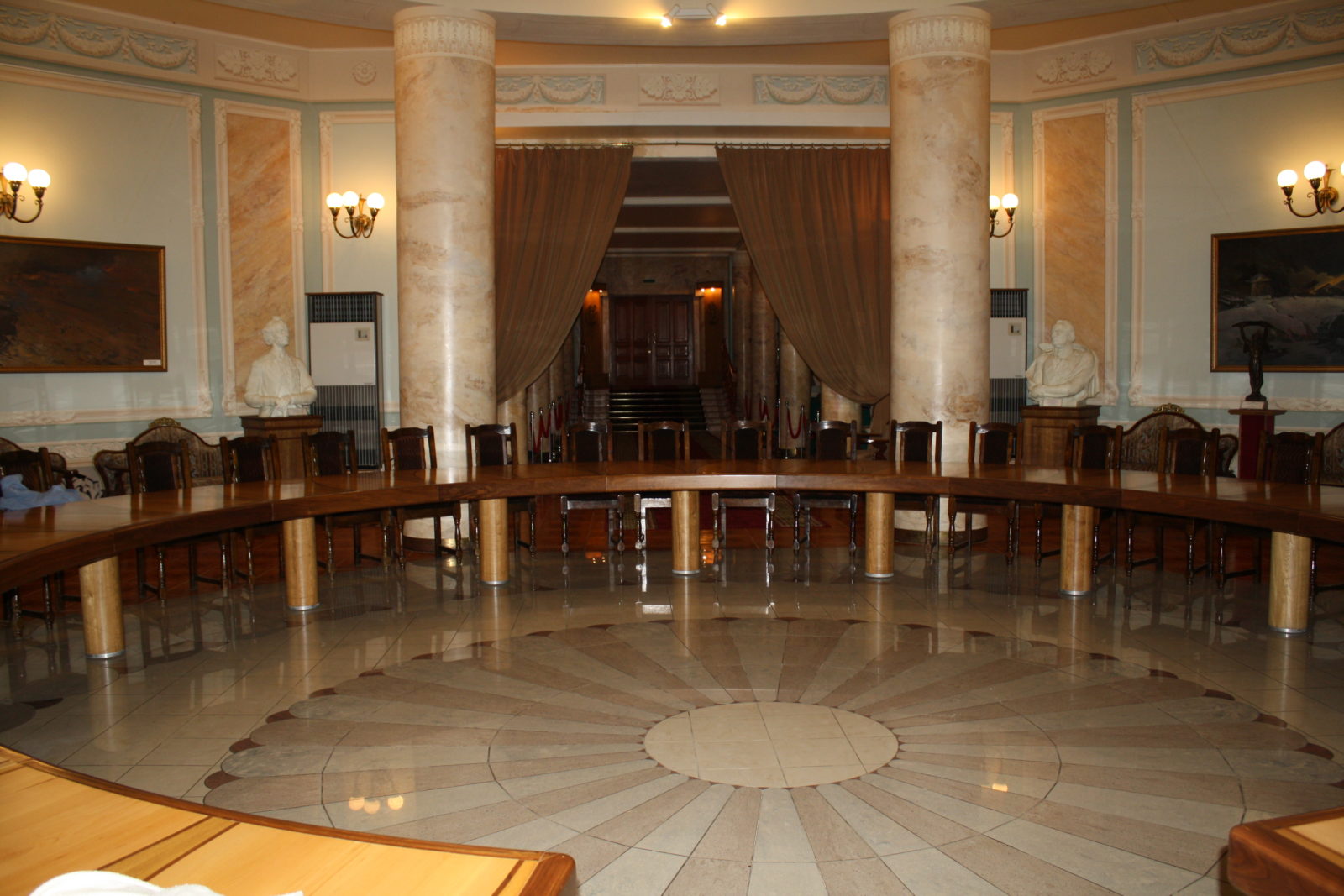 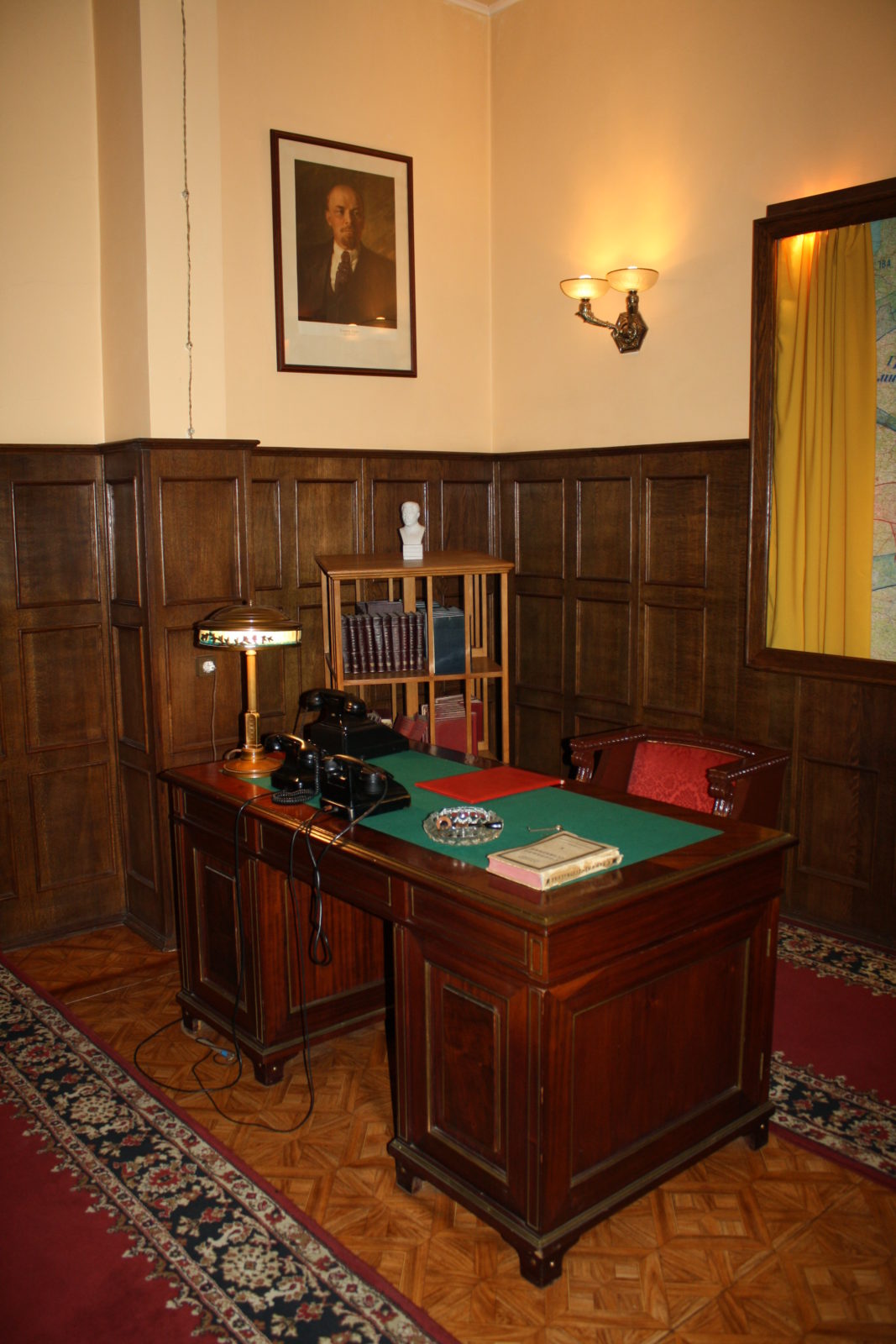 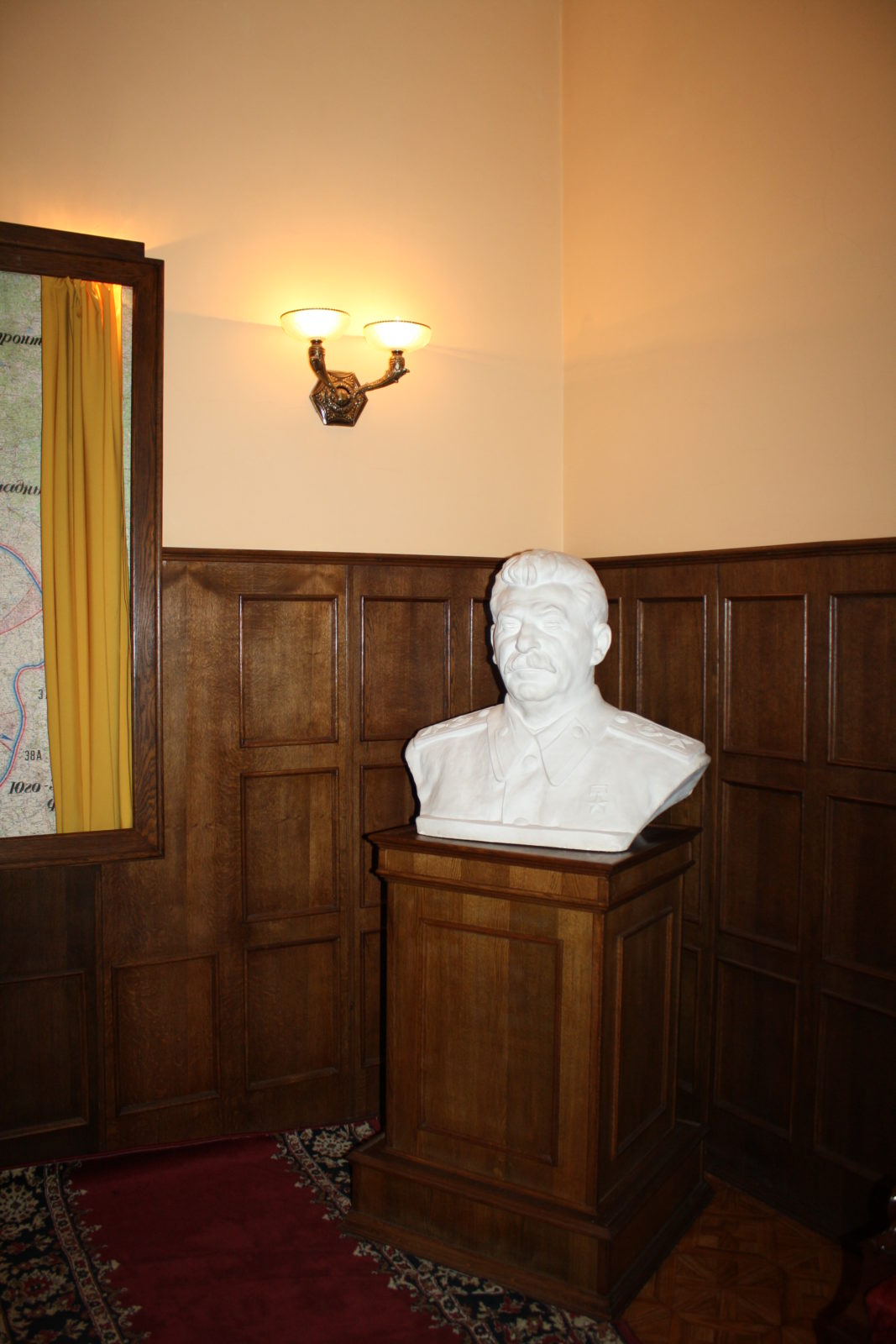 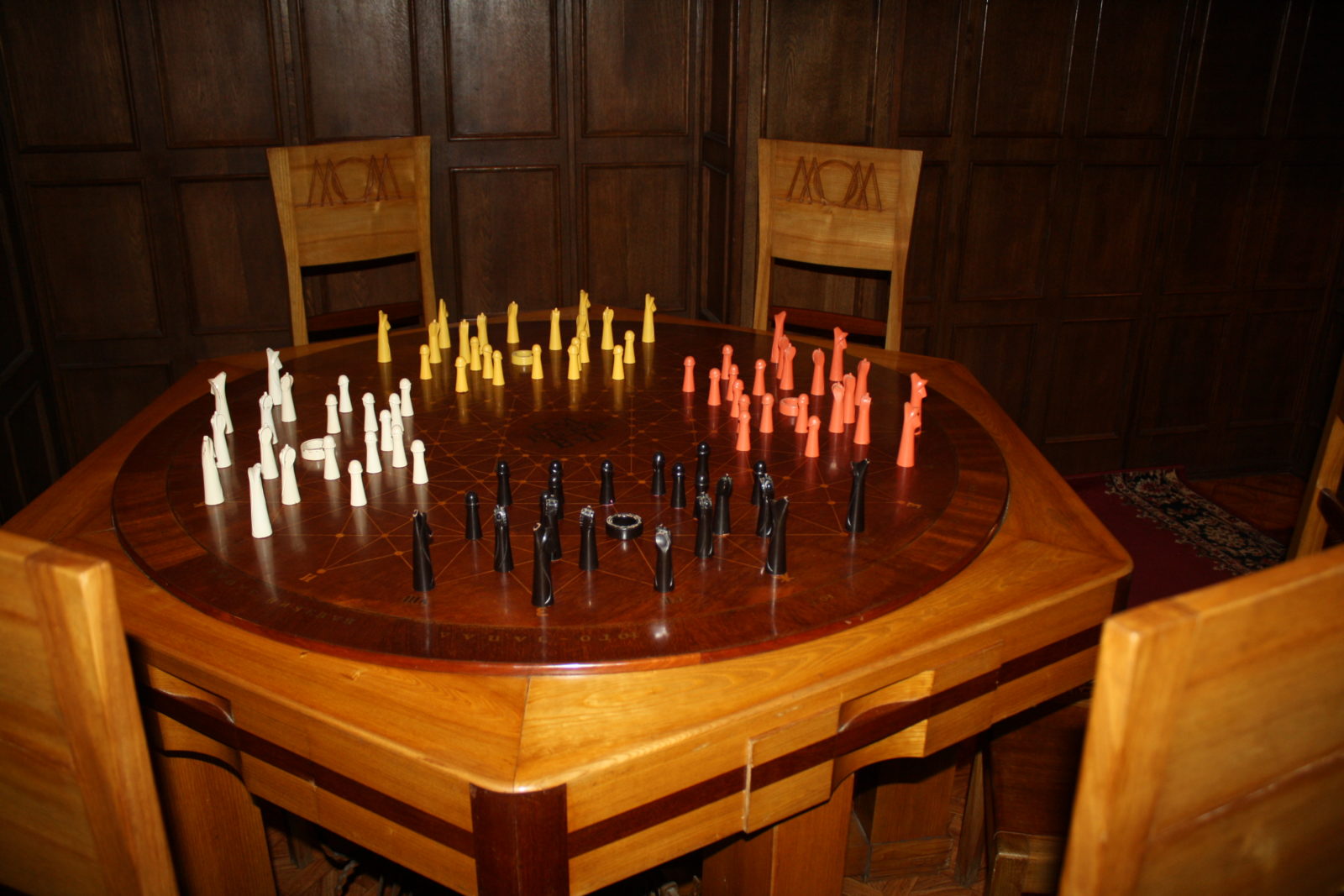 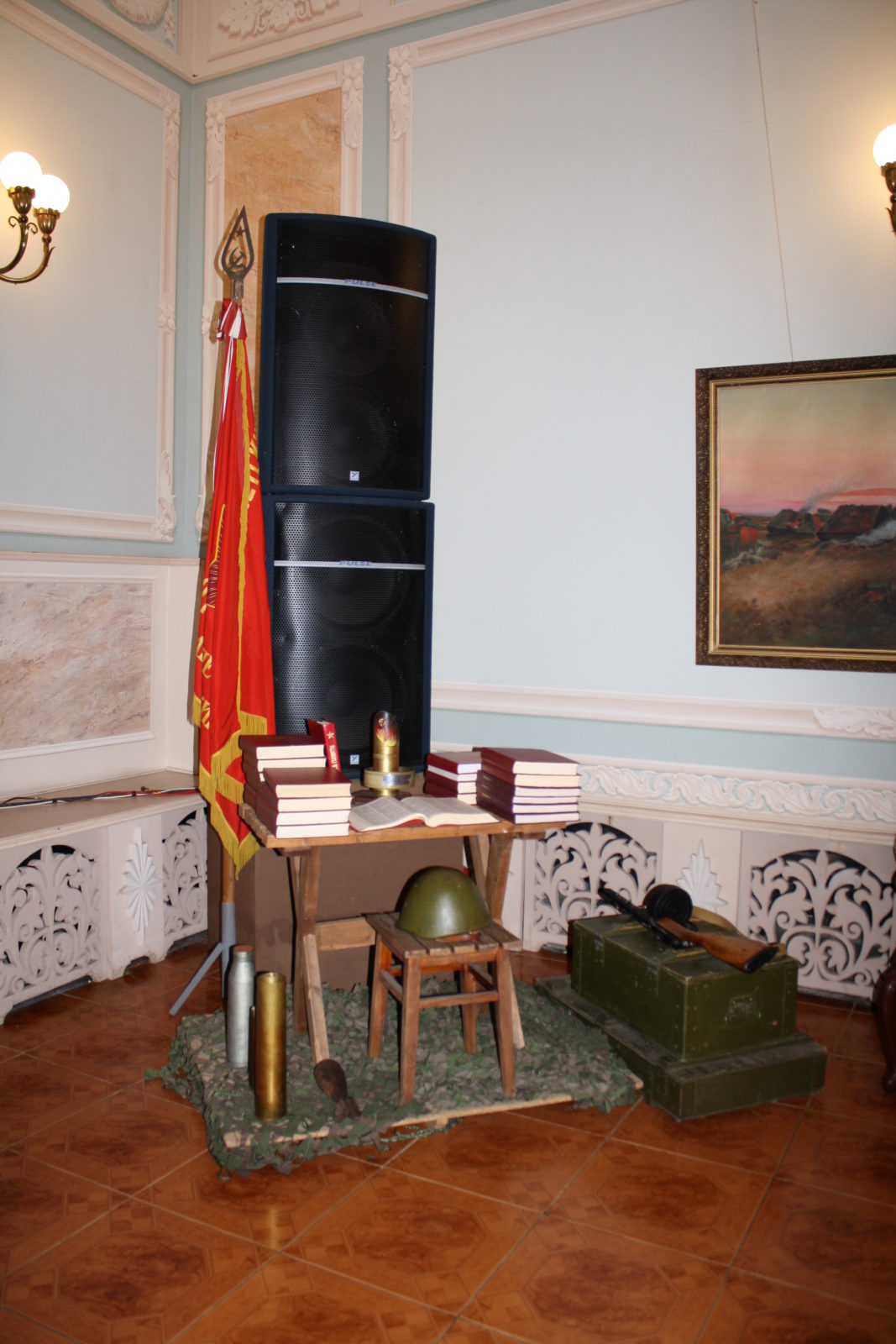 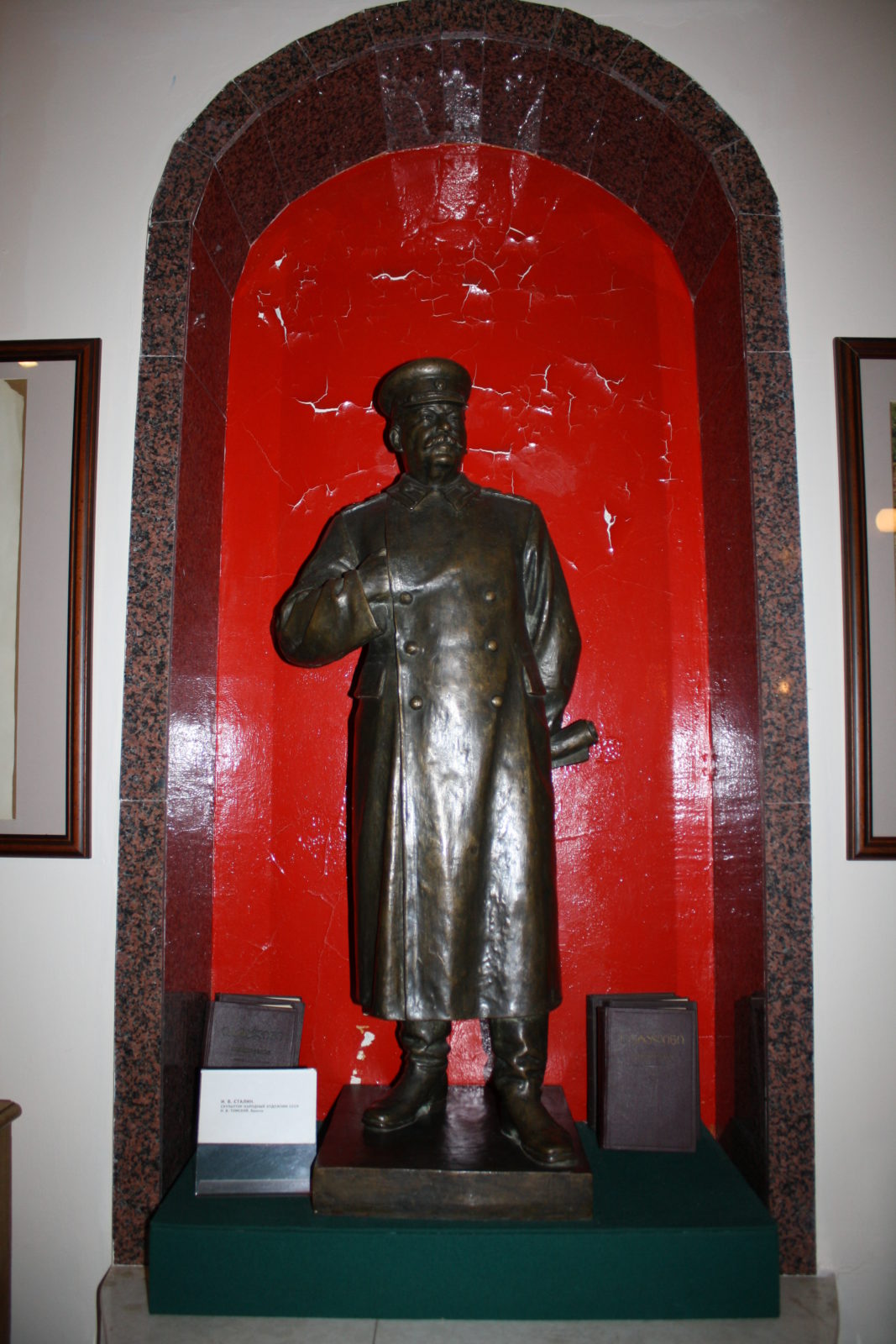 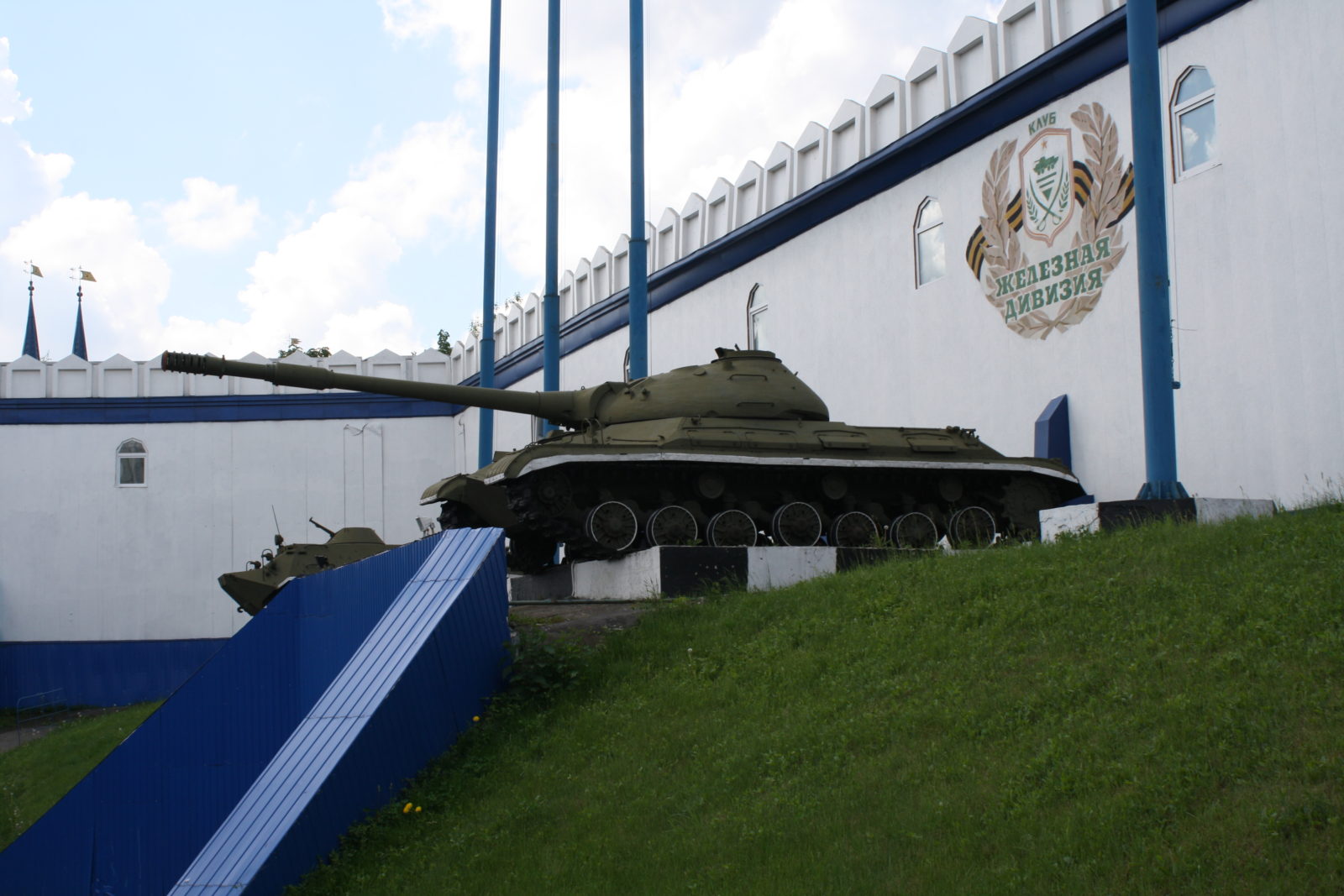