17 April Bunker 703 Only de-classified 2 years ago 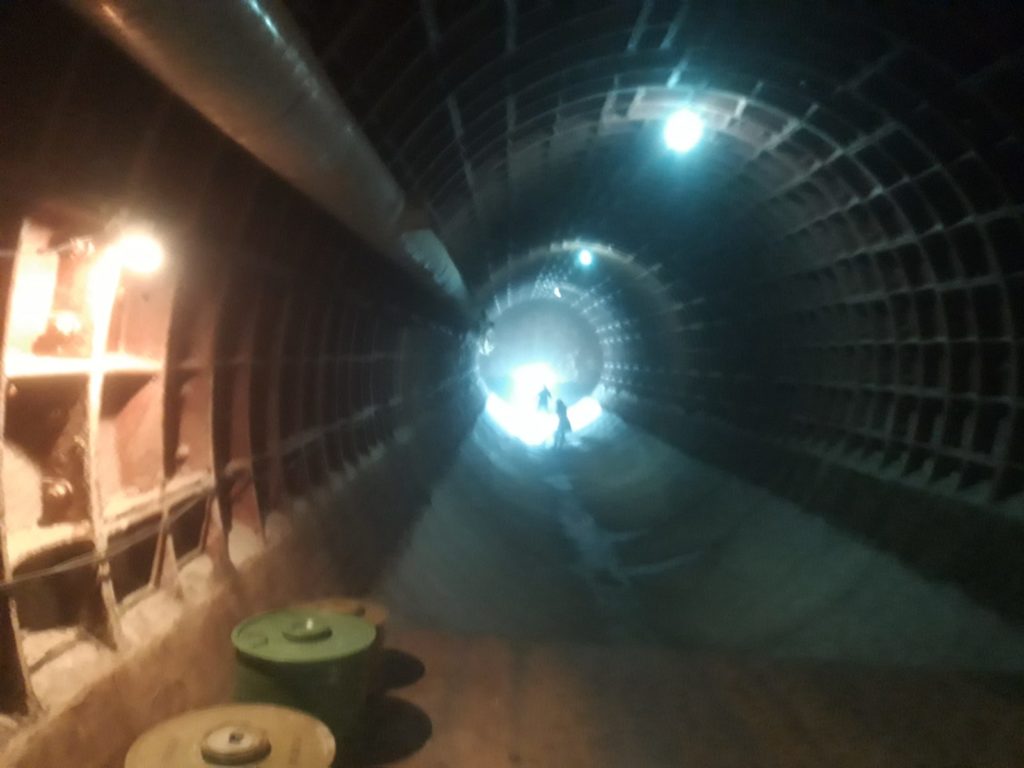 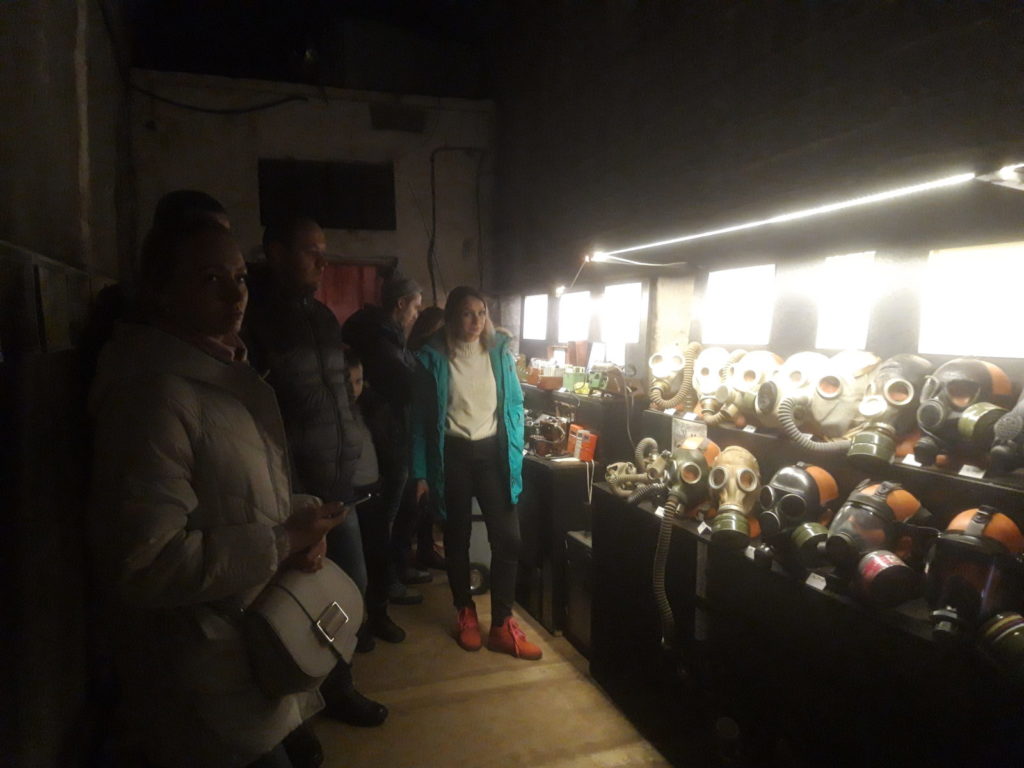 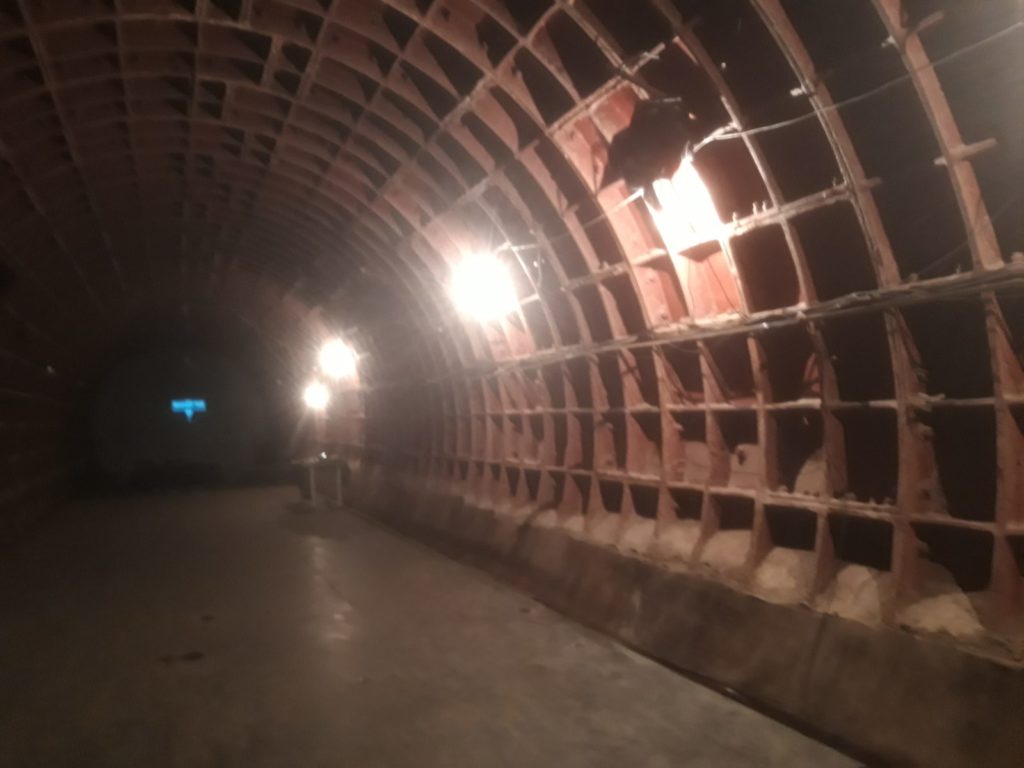 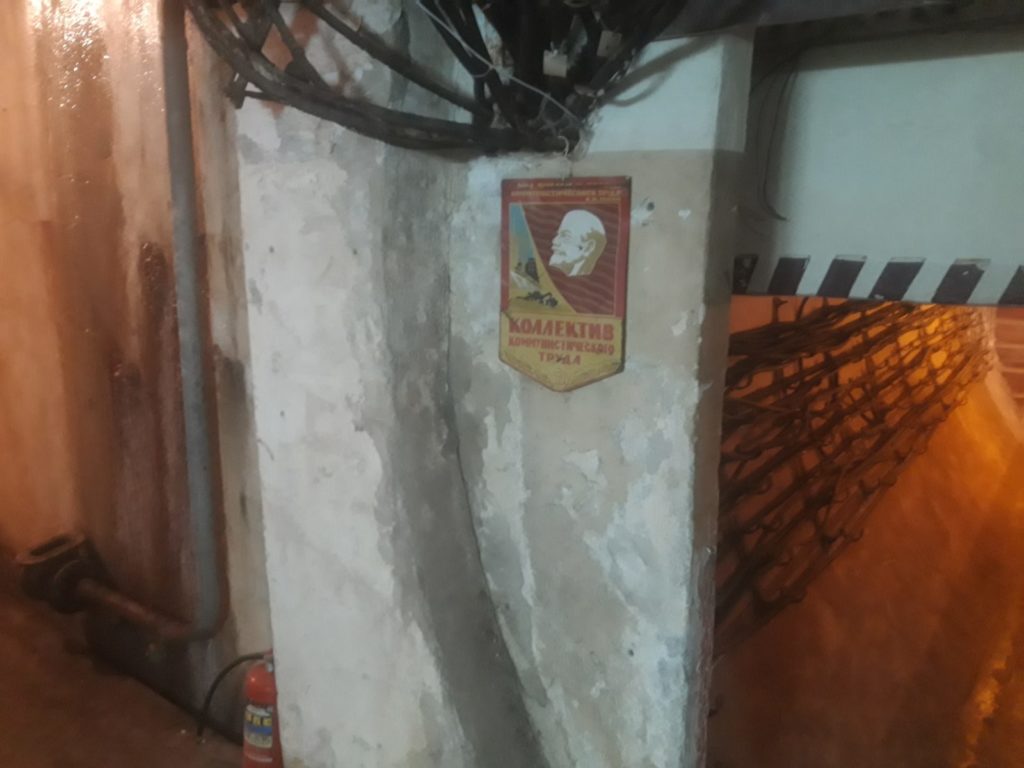 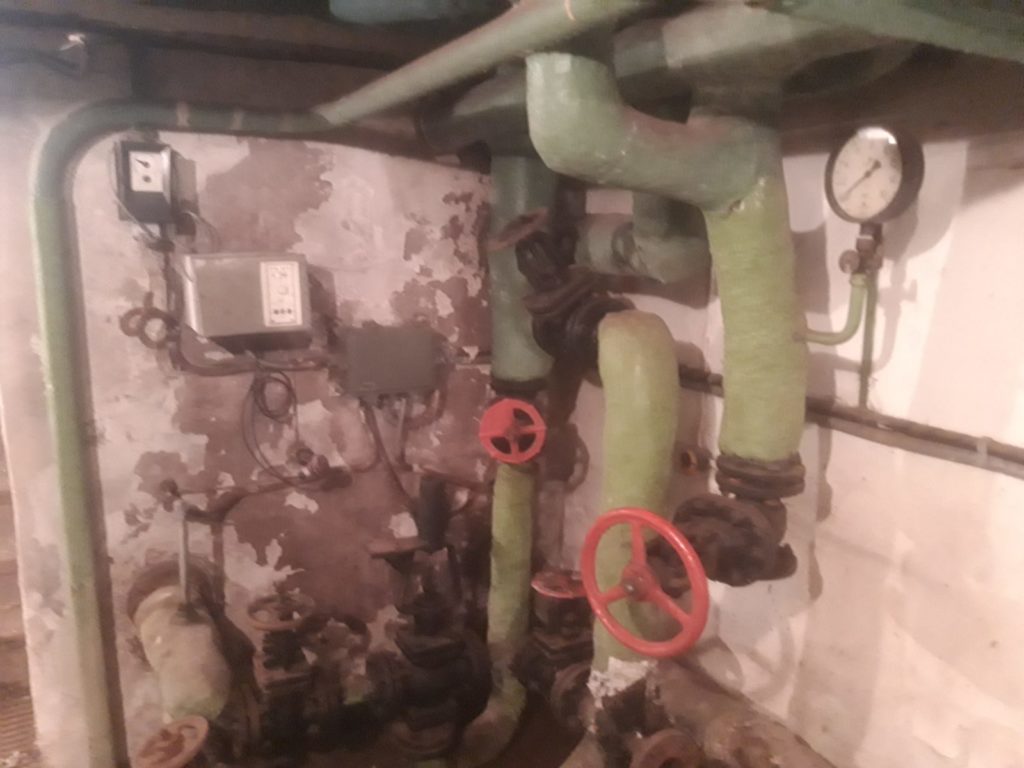 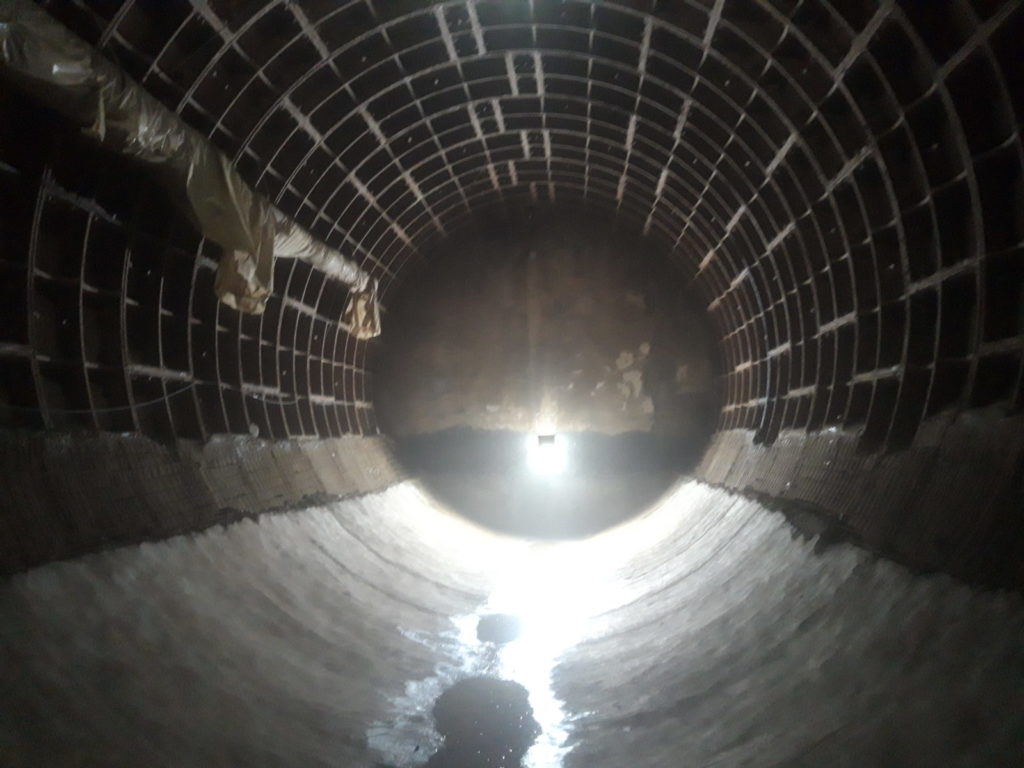