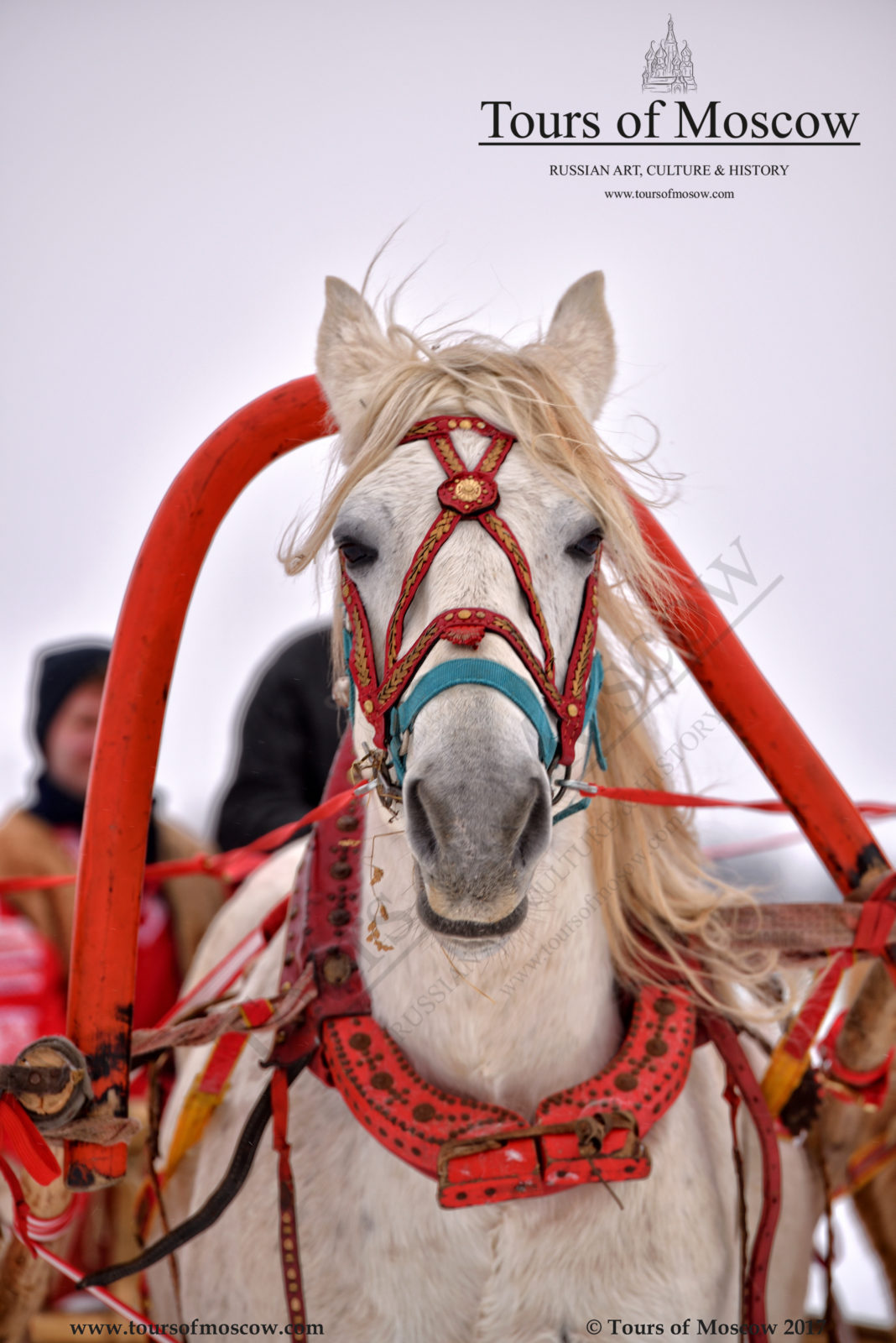 16h back in Moscow (depending on the traffic) 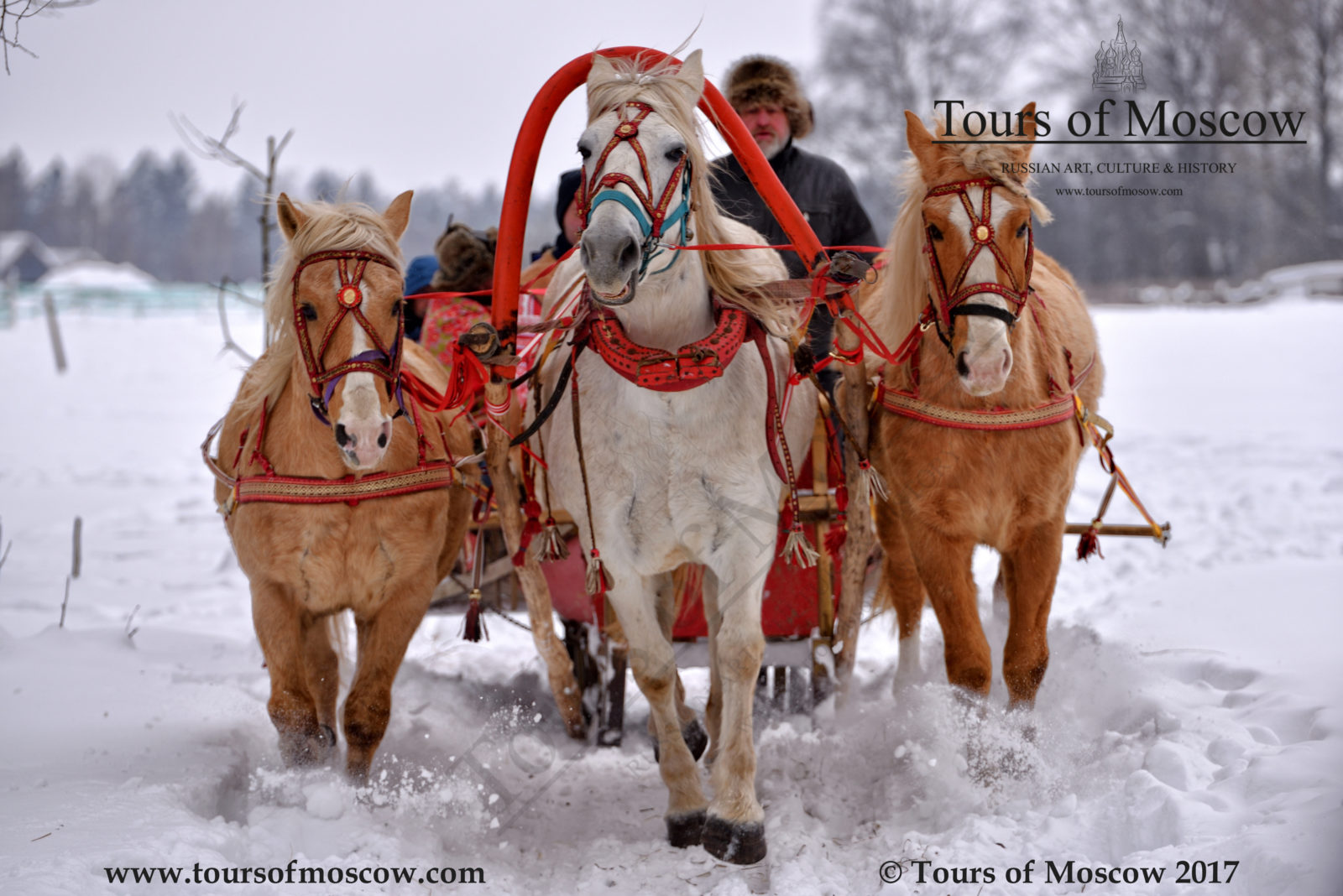 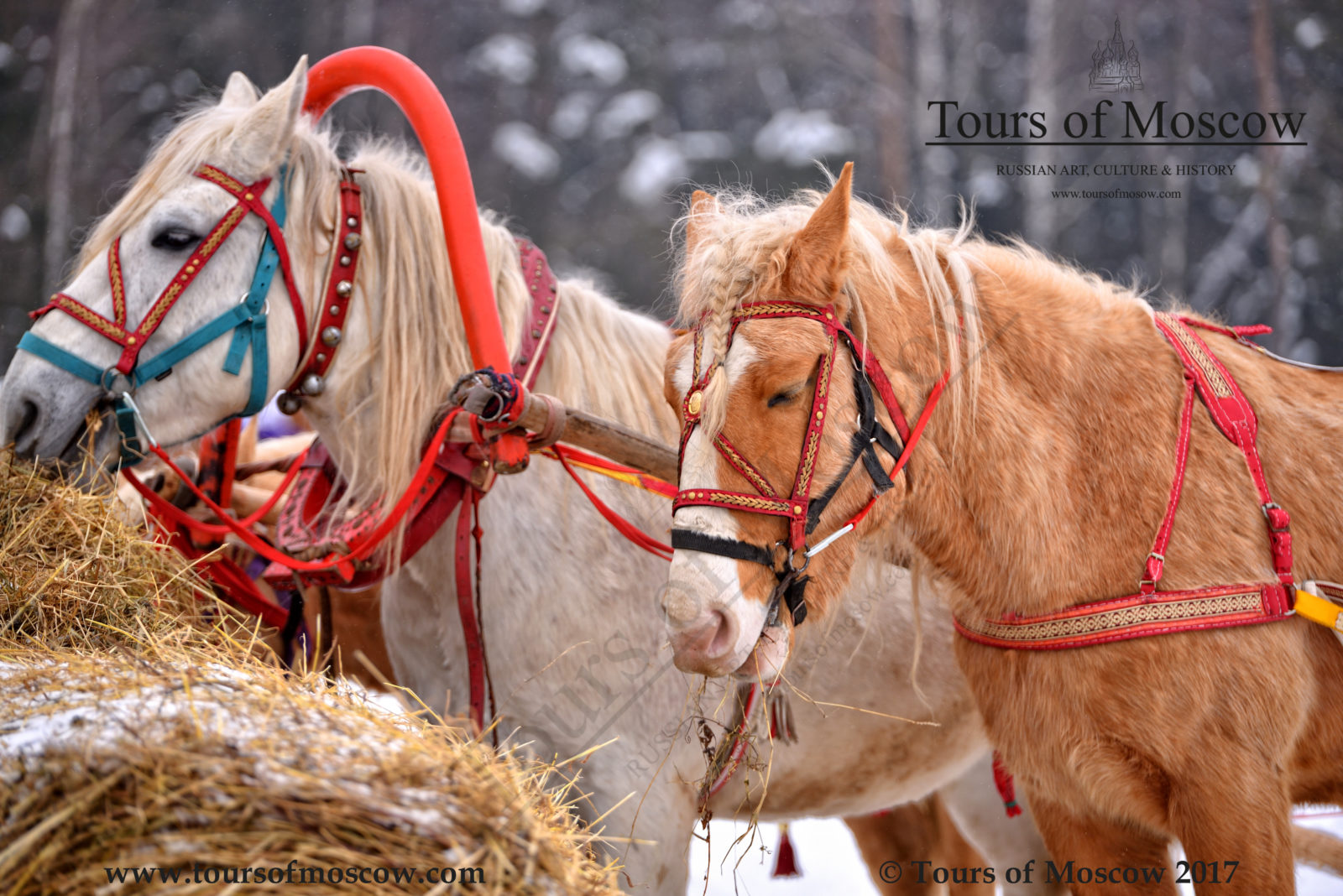 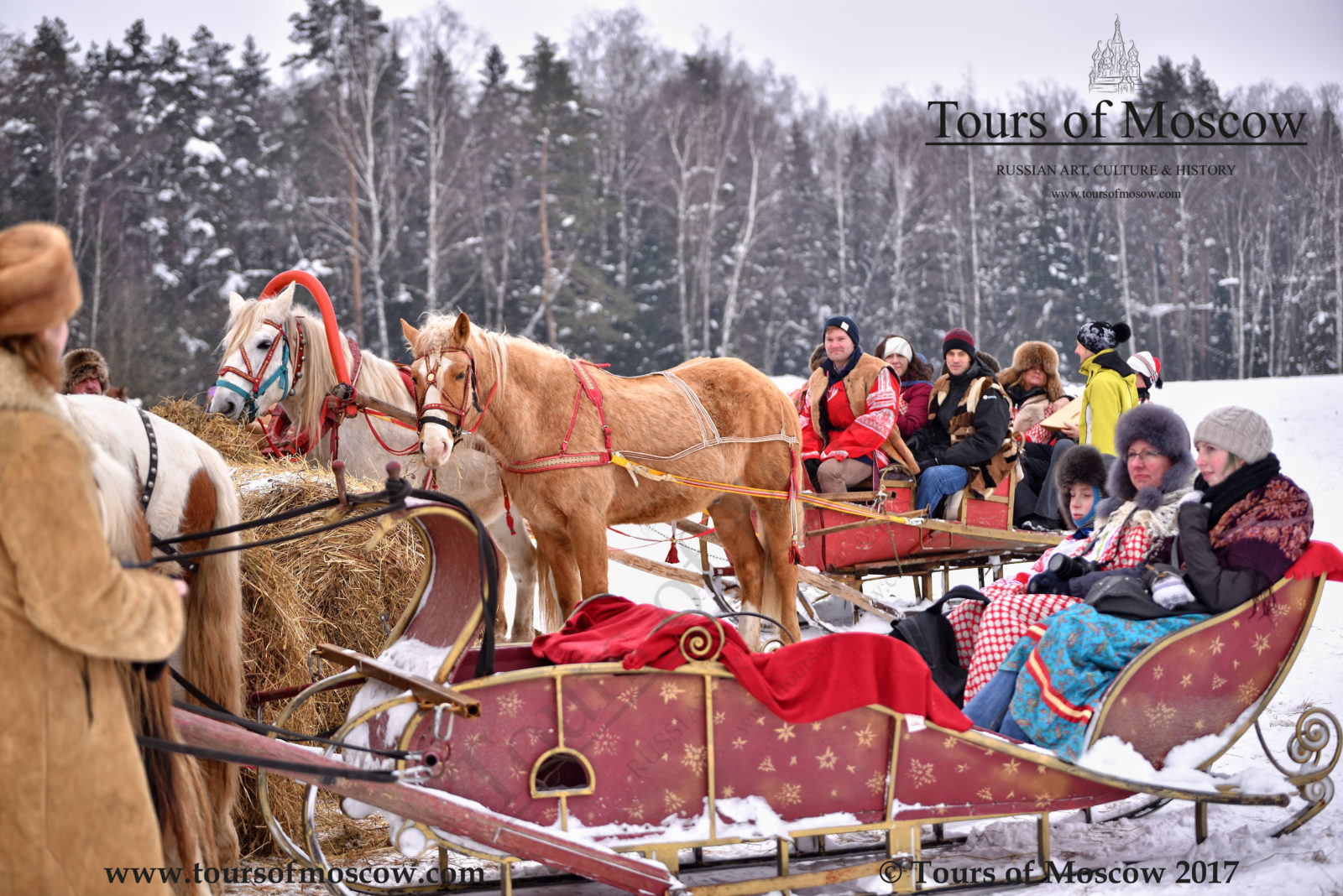