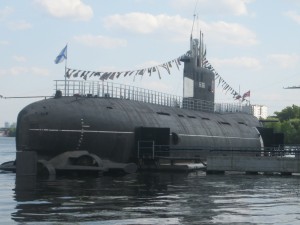 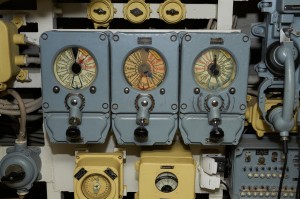 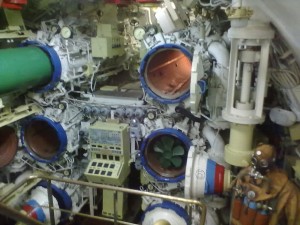 The tours starts at 14h