Schedule of the Bolshoi Tours 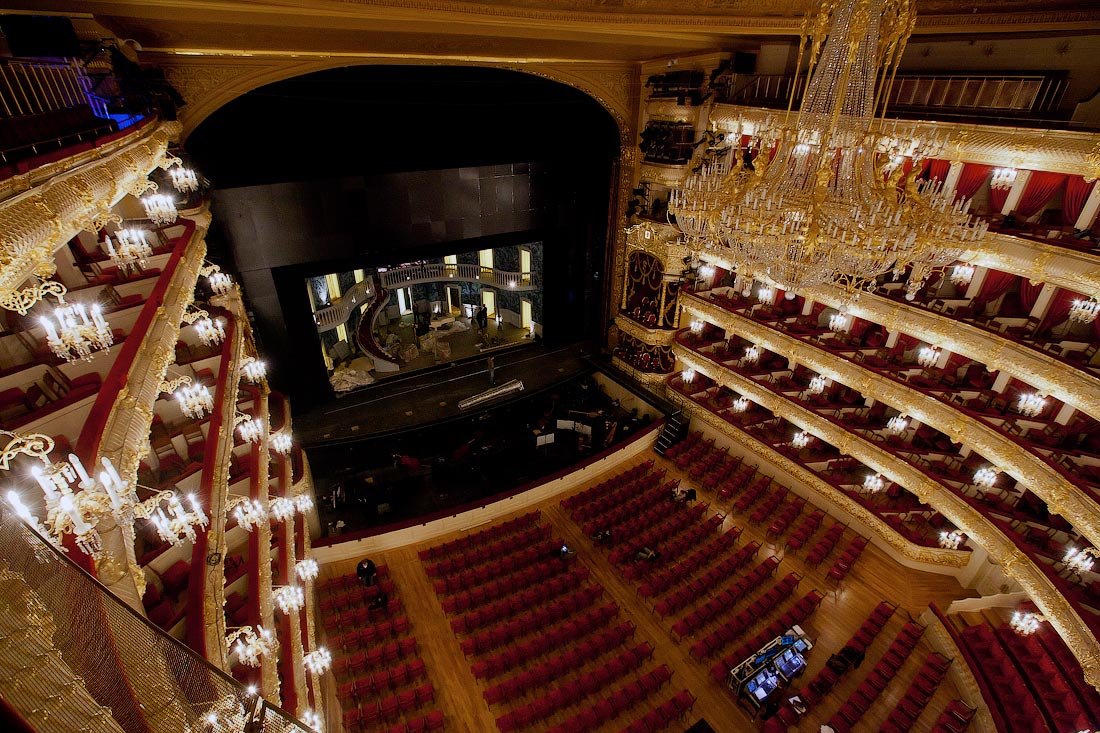 Why just see a performance at the world famous Bolshoi Theater, when you can explore backstage with a theatre historian? As private, invited guests of the theatre, you will hear about the Tsar’s Box protocol, the premieres and the history. You may even see backstage when preparations are being made for the evening’s performance- dancers warming up and musicians practicing… 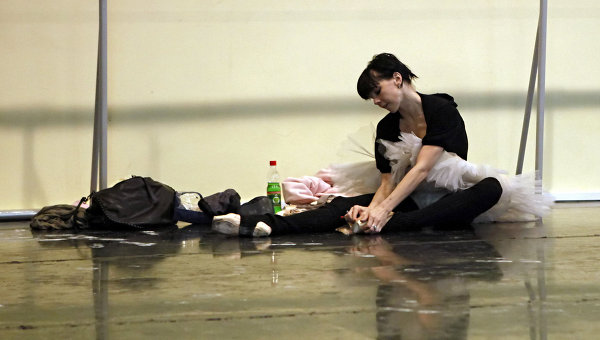 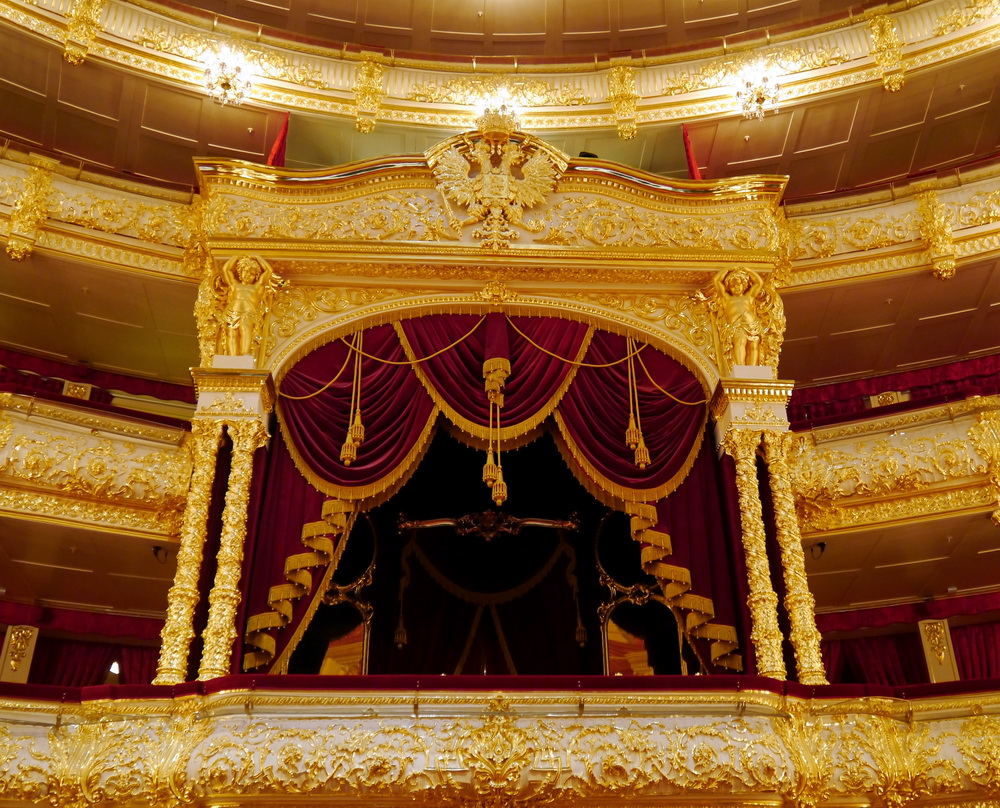