2-3 May Tolstoy estate Yasnaya Polyana + Tula A weekend away

This is a 2- day trip, as the estate is located in Tula area

It takes about 3,5 h to get there , so it is a long day; which is why we will stay in Tula overnight and then enjoy this beautiful historical town the next day. 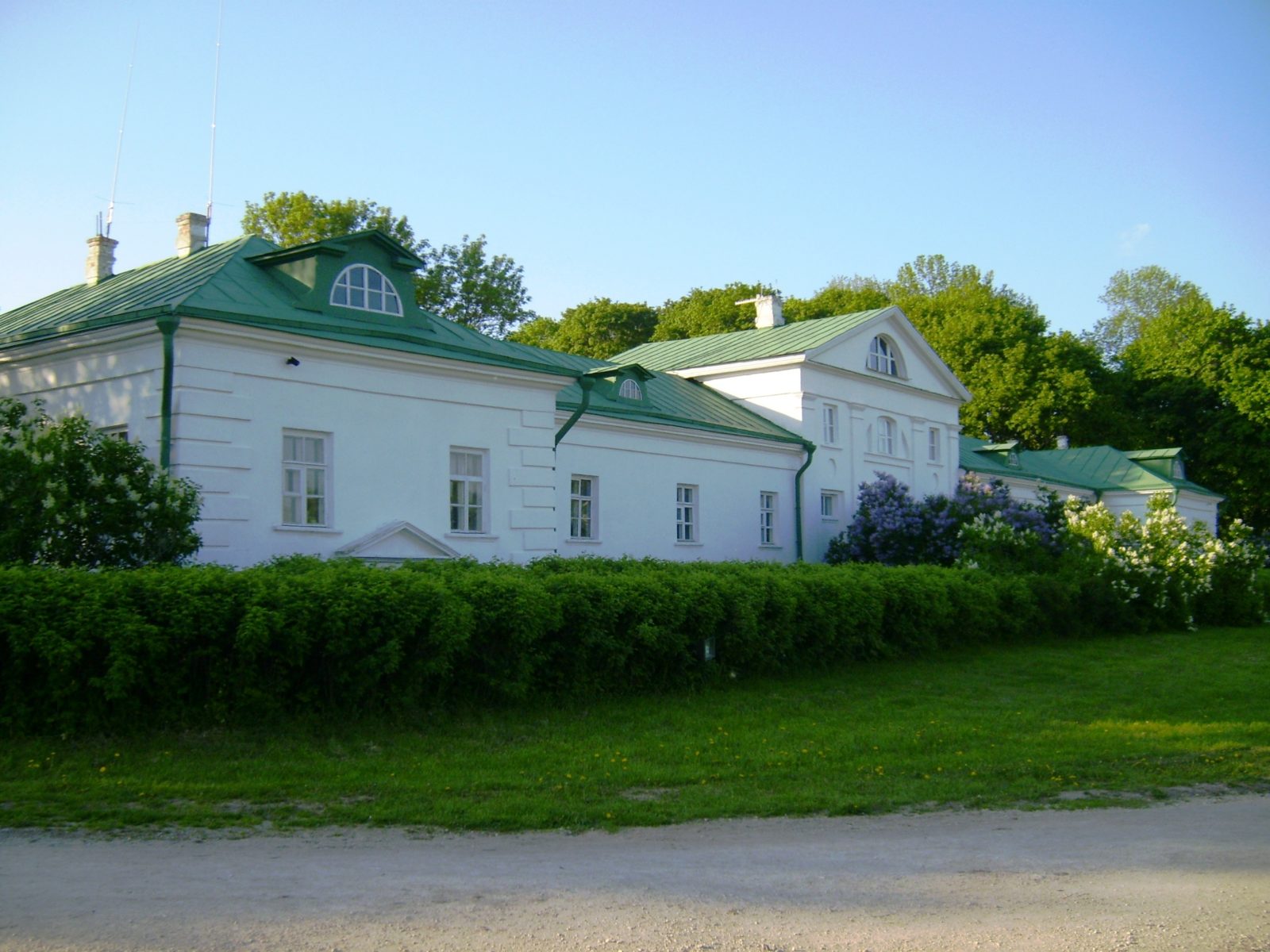 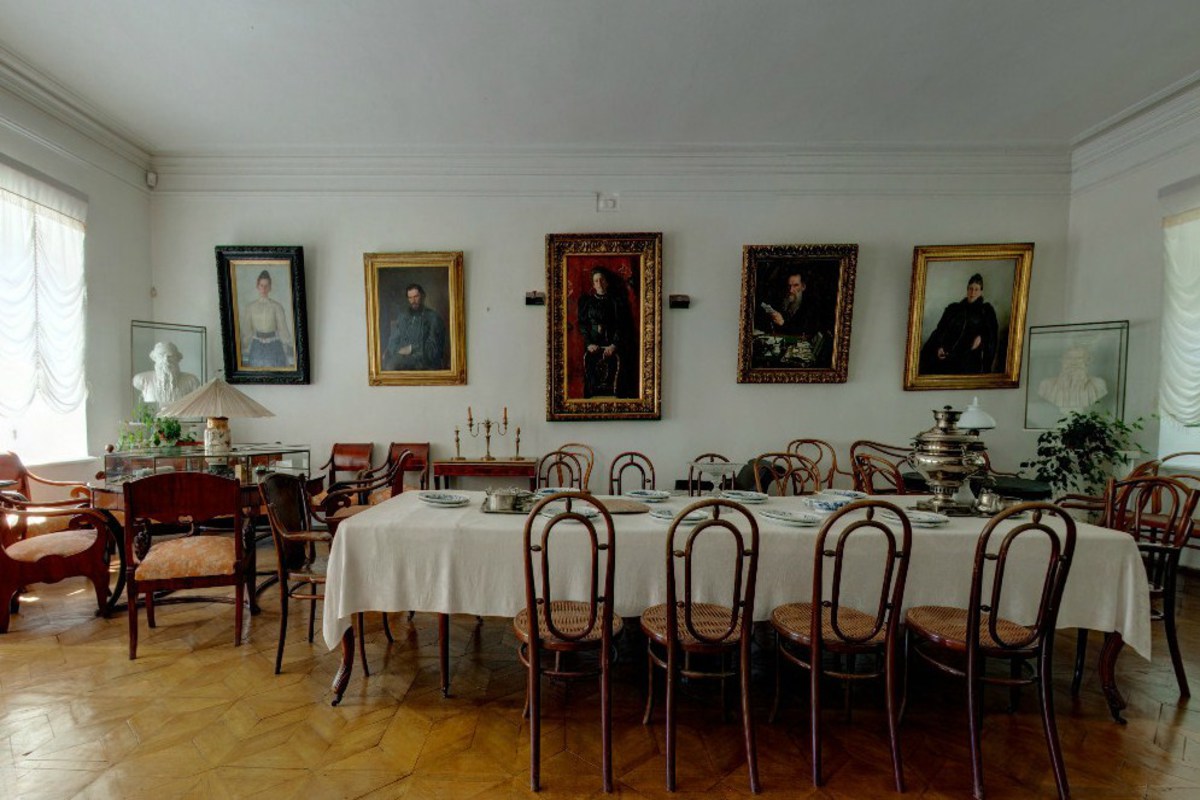 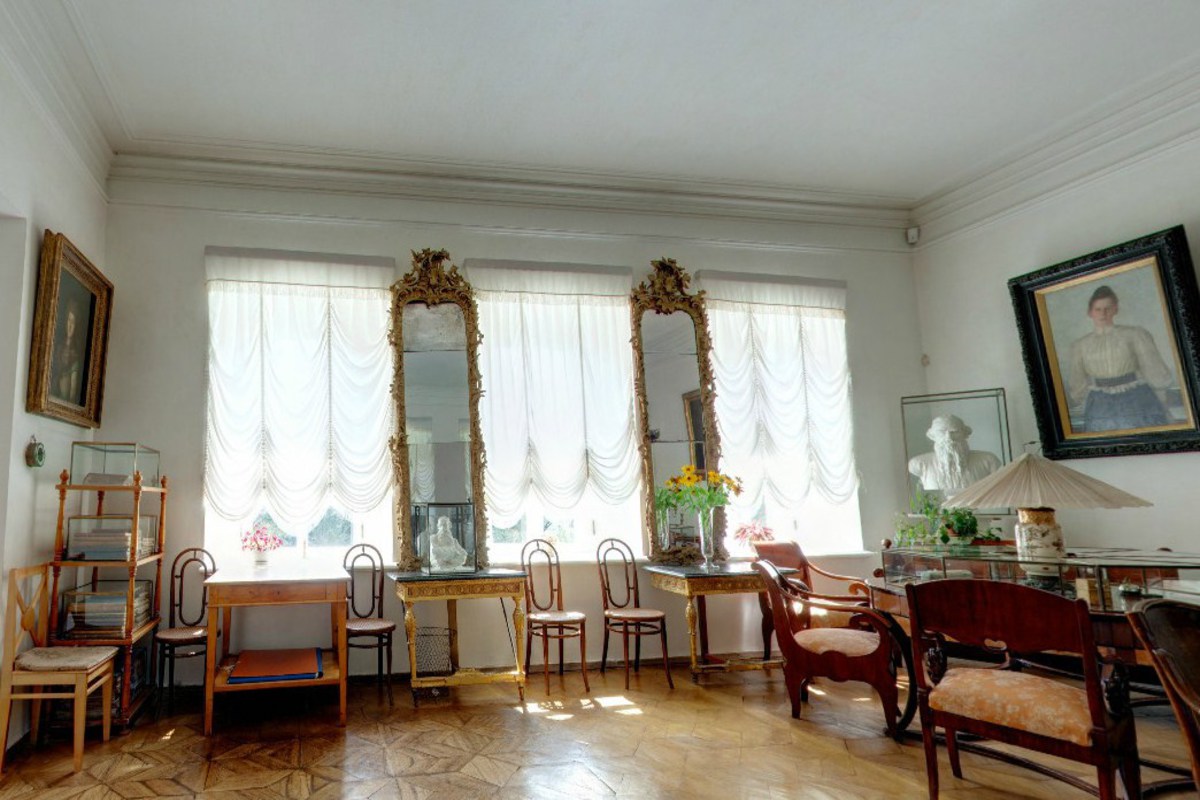 Tula has always been known as a City of craftsmen. On the way from Yasnaya Polyana into the city we will learn to make tea in a Samovar and then visit a smith’s workshop, even forge a coin.

We will finish the day with a nice meal at a famous local brewery & restaurant, learning about the local types of beer. By the way, do you wear a moustache? It is very important in this restaurant 🙂 Come to the tour and learn why 🙂

Tula is famous for pryaniks ( a traditional Russian cookie similar to gingerbread) There is a phrase «Tulsky pryanik», coming from this town and popular across the whole country

So, we are going to see the monument to the Pryanik below 🙂 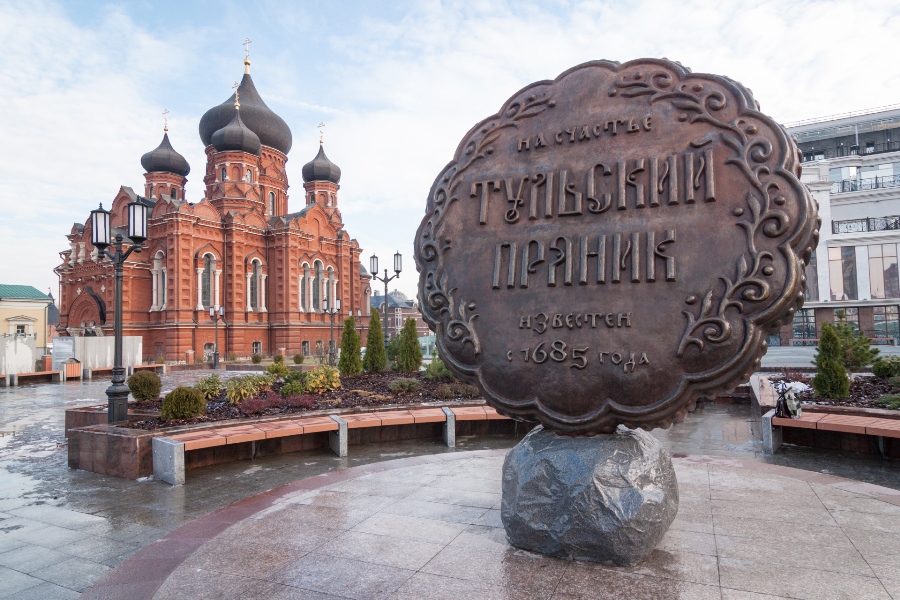 In walking distance from this place is a lovely and cheerful place devoted to the history of Tula accordion. We will learn about this insturment, undrstand about varius types of accordion, maybe sing or dance a bit if yo are in the mood for that 😉 to accumulate positive energy for ou intense day 🙂 People at arrordeaon museum are also warm and welcoming 🙂 They are representing the musical soul of the city.

Tula is also known across Russia for its Samovars 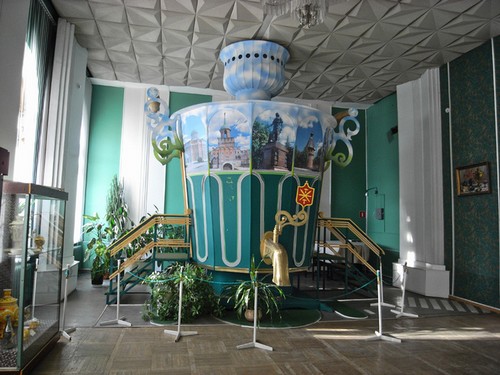 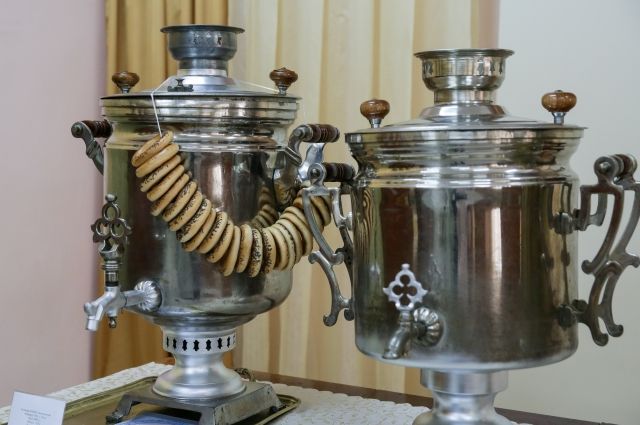 Some «edible» Samovars from the current exposition 🙂

We then will have learn more about Pryaniks and even make our own!

There are many places that do that in Tula, I chose the one iside the Kremlin. I though it would be symbolical and also it is known for having the nicest master-classes. One can hear about something many times but when you actually make something with your own hands it is completely different! 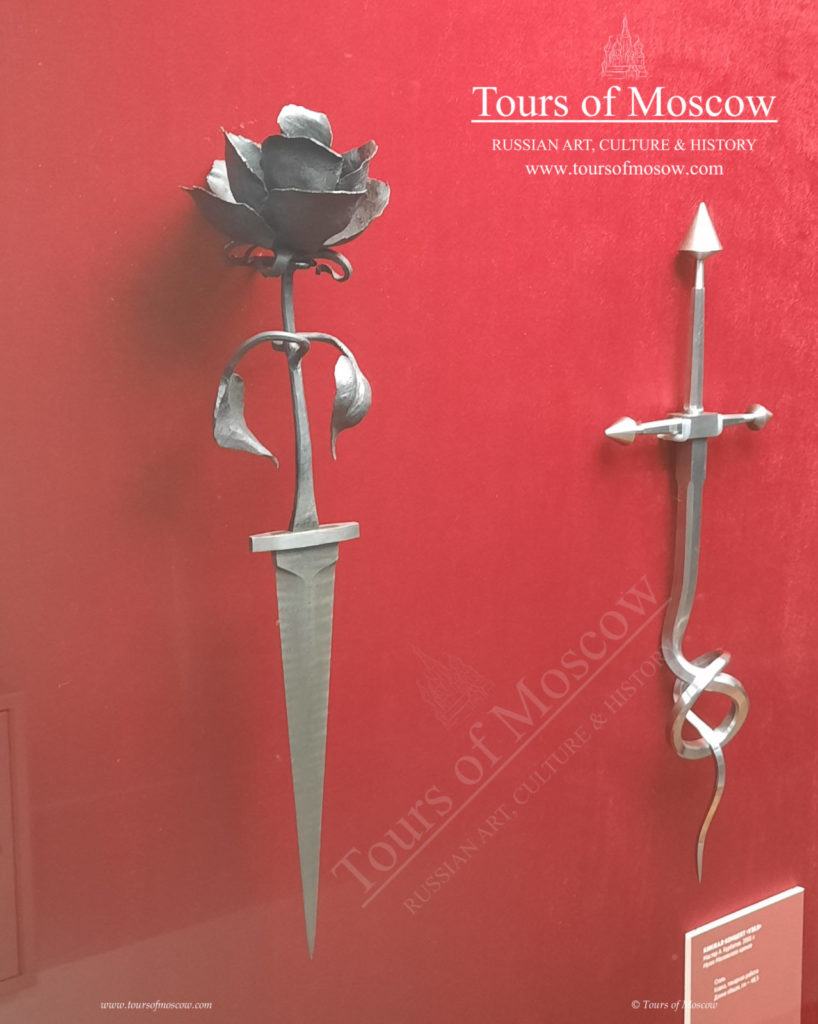 We then  will walk down the main pedestrian street of Tula tarwards the weapons Museum. Many pieces you see in the Armoury Museum in Moscow Kremlin are done by Tula gunmakers and blacksmiths. It has been knon as a home of Russian arms for centuries. Up till now Tula has several weapons plants. More than that, they still have people who see this as Art.

On the top floor of the Museum there is an exposition that could be in a completely different place, the exhibits are true masterpieces.

The shape of the Museum is also interesting, it is done the the form of a helmet

After the tour of the Museum we will walk down the embankment, the view is beautiful closer to the evening ))

Cost: 19 500 rub per person   This includes hotel accomodation, transportation, tickets and tours of the museums and master-classes.

Actually, not ! Just a couple more pictures for you to foretaste the beauty of this town