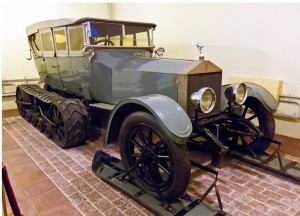 Details: we will travel in a comfortable mini-bus departing from the centre of Moscow.        A set lunch is included in the price of the excursion. 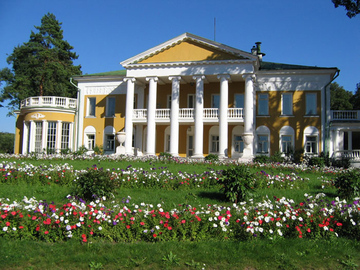