«Four characters searching for the way» is a Bolshoi production, its 4 shorts ballets. The idea came in April of 2020 when everybody was on quarantine and people were missing their work… Mikhail Vaziev wanted to inspire the Bolshoi dancers and invited several young talanted choreographers from different countries who staged 4 short modern ballets. The pieces show currently complex raletionships of people with Nature…

On of the ballets starts Svetlana Zakharova, the biggest star of the Bolshoi ballet and, consequently, probably, the world 🙂

Please see pictures from the ballet and some more information about Svetlana Zakharova below. 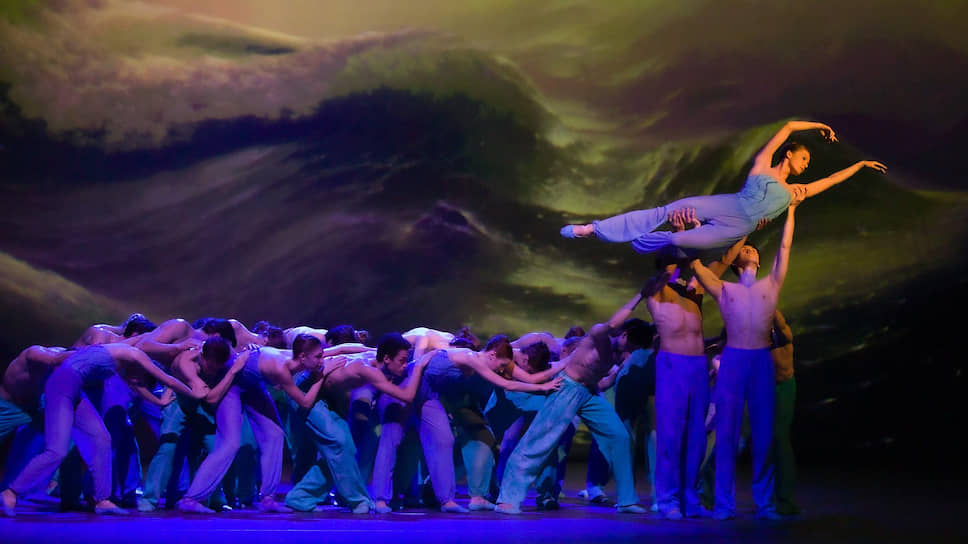 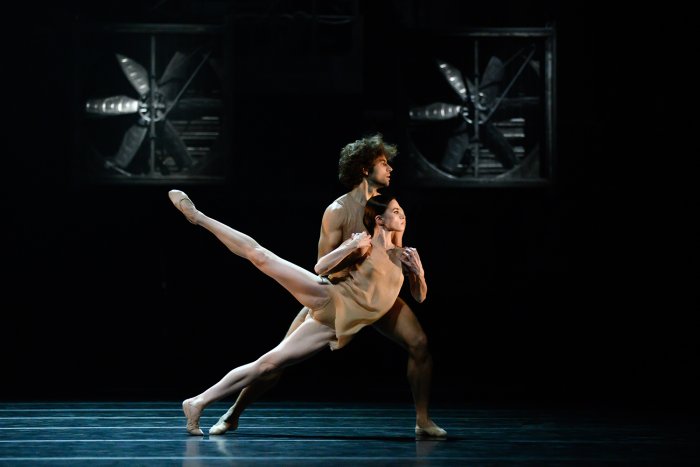 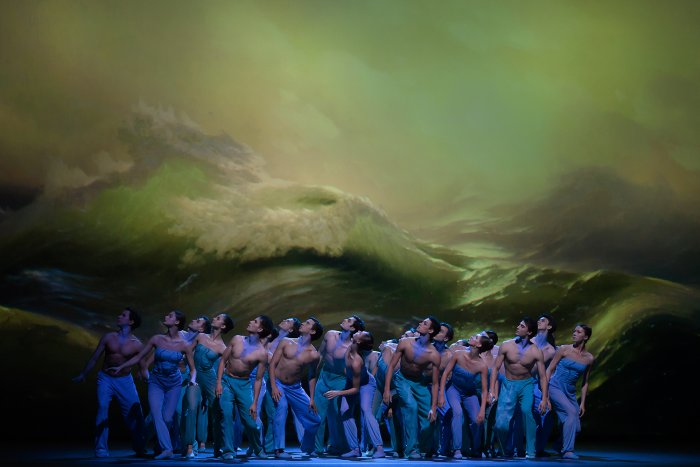 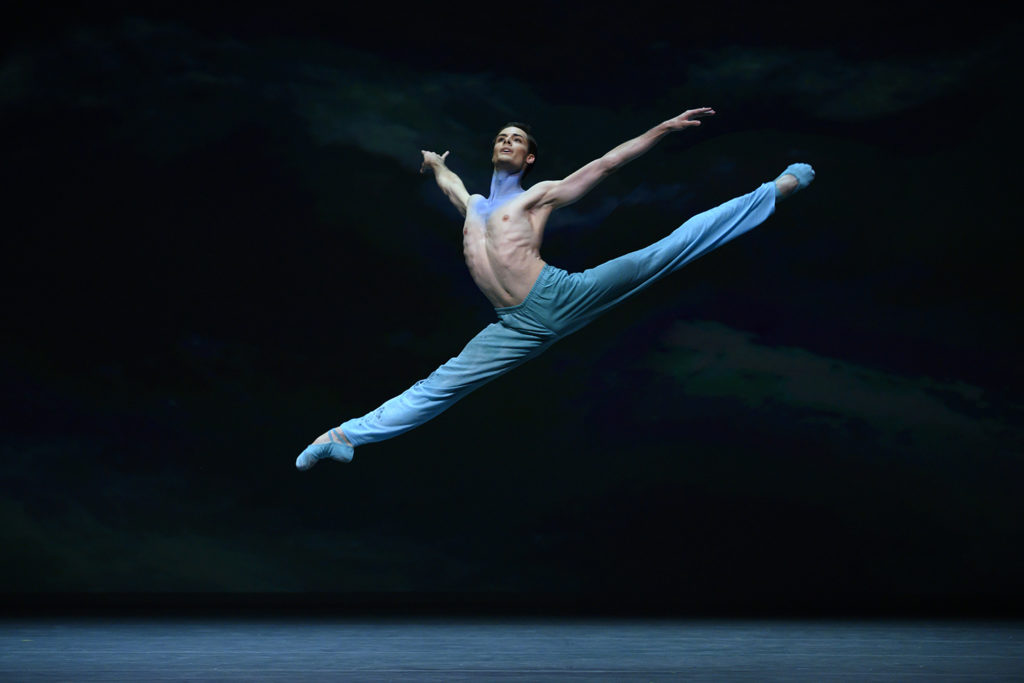 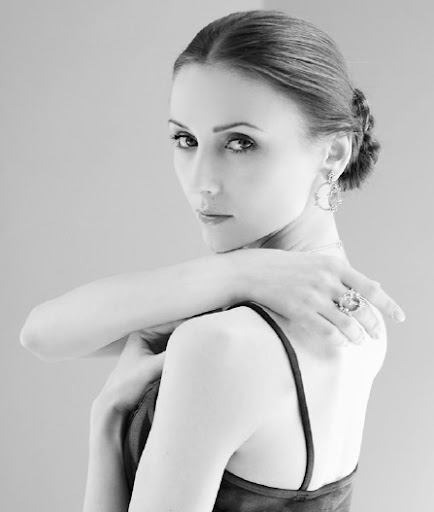 Svetlana Zakharova, starring in one of the short ballets

People’s Artist of Russia, Laureate of the Russian state prize, Prima Ballerina of the Bolshoi Theatre of Russia, étoile of La Scala, Svetlana Zakharova is one of the greatest ballerina’s of her generation.

Born in Lutsk, north- west Ukraine, she was sent to the Kiev Choreography School at 10 years old. Under the tutelage of Valeria Sulegina, she took part in the international young dancers contest “Vaganova Prix” in Saint Petersburg, where she was the youngest ballet dancer. At 15, Svetlana won the second prize.

After the contest she accepted an invitation to go to the famous Vaganova Ballet Academy in Saint Petersburg, uniquely going straight to the graduating class. Zakharova immediately drew attention to herself. Six months later at the Mariinsky Theatre, she performed perfectly one of the most complicated classical roles – that of the Queen of the Dryads in “Don Quixote.” 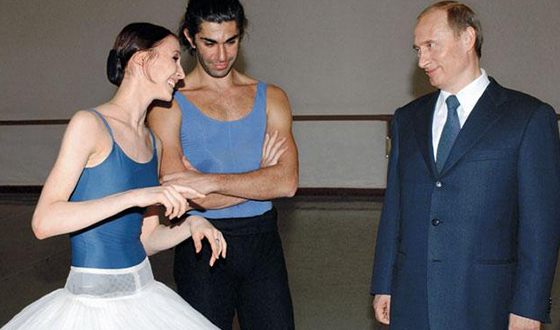 Svetlana graduated at 17 from the Vaganova Academy and entered the legendary ballet company of the Mariinsky Theatre. Whilst there she was taught by the outstanding Olga Moiseeva, teacher and famous People’s Artist of Russia, Olga Moiseeva. Under her guidance, Zakharova debuted as Maria in “The Fountain of Bakhchisaray”. Then she danced Gulnara in “Le Corsaire” and performed “The 7th Waltz and Mazurka” in “Chopiniana”.

But her real recognition was brought by her role of Giselle in the ballet of the same name. Audiences and critics alike were entranced by Zakharova’s performance.

Having received her official ‘prima’ status at the age of 18, Svetlana continued her work for the Mariinsky Theater expanding her repertoire with classical and modern pieces including “The Sleeping Beauty”, “Swan Lake”, “Bayadère” and “Don Quixote.”

Zakharova successfully performed the pas des deux by Tchaikovsky and starred in “Apollo”, “Serenade”, “The Symphony in C” and “Diamonds in Jewels”. Zakharova also met with the great choreographer John Neumeier. In his ballet “Now and then” the young ballet dancer was presented as an ultra-modern artist, capable of mastering styles and genres of dance beyond the art of classical ballet.

At the same time she began to receive international recognition. In 2001, she signed her first contract with L’Opera de Paris for “Bayadère”. It was the first time in thirty years that a Russian ballet dancer had performed on the famous French stage.

She is the only Russian dancer to have been awarded the status of etoile by La Scala. In 2003 Svetlana joined the Bolshoi Theater. Her first performance in the Bolshoi was the ballet-premiere “La Fille du Pharaon” by the famous choreographer, Pierre Lacotte.

Svetlana Zakharova is an inimitable star and doyenne of classical ballet and she has proved her mastery of the art in Russia and all over the world including the Opening Ceremony of the Winter Olympic Games in Sochi in 2014 where her rendition of “Natasha Rostova’s first ball” endeared millions with its beautiful imagery.

Any opportunity to see Svetlana Zakharova should not be missed. She is without doubt one of the finest Prima Donna’s of her generation. 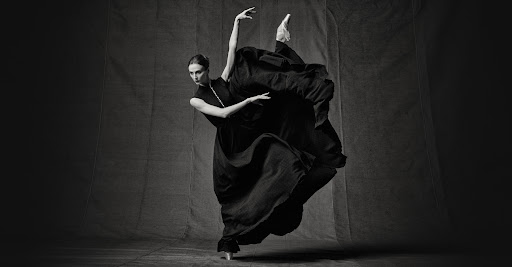 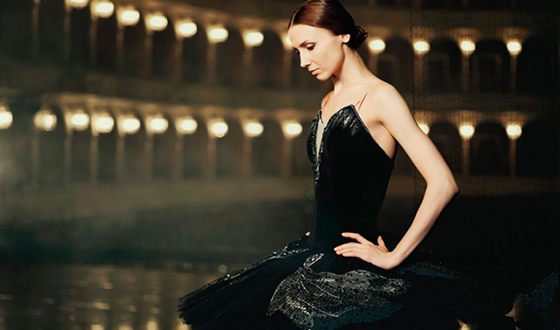