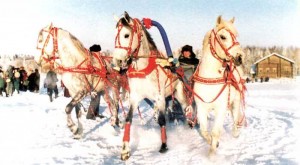 Whilst we under metres of snow and enjoying the Russian winter, we have the opportunity of taking a troika-ride ourselves. I have organised troika trips on the following schedule. 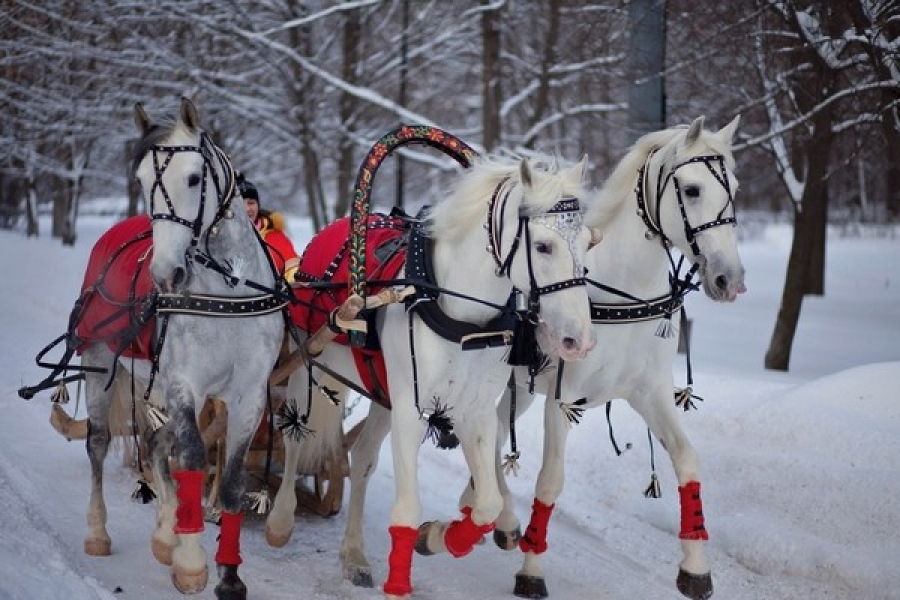