The GULAG Museum was moved to a new location, it now has a much larger exposition 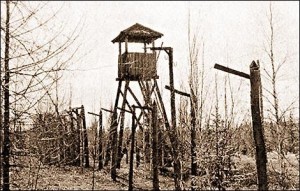 These camps were an important part of the total state control system between the 1930’s and 1950’s. They played a serious politico-administrative and economic role within the USSR.

In the museum one sees prisoners’ works of arts and pieces by modern artists. One of the most important parts of the exposition is the reconstruction of a camp’s environment: the prisoner’s barracks; punishment cells; the office of a camp’s secret service functionary; the watch-tower for guards (in the courtyard).

When: we meet outside metro Dostoevskaya at 13.00h 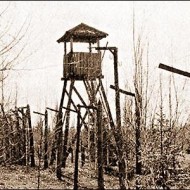 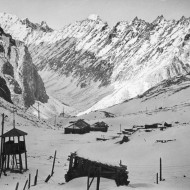 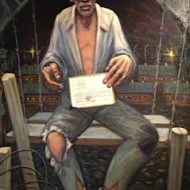 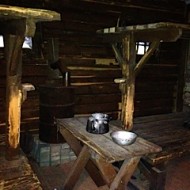 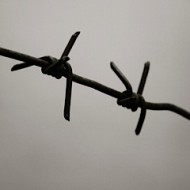 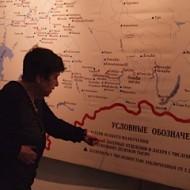