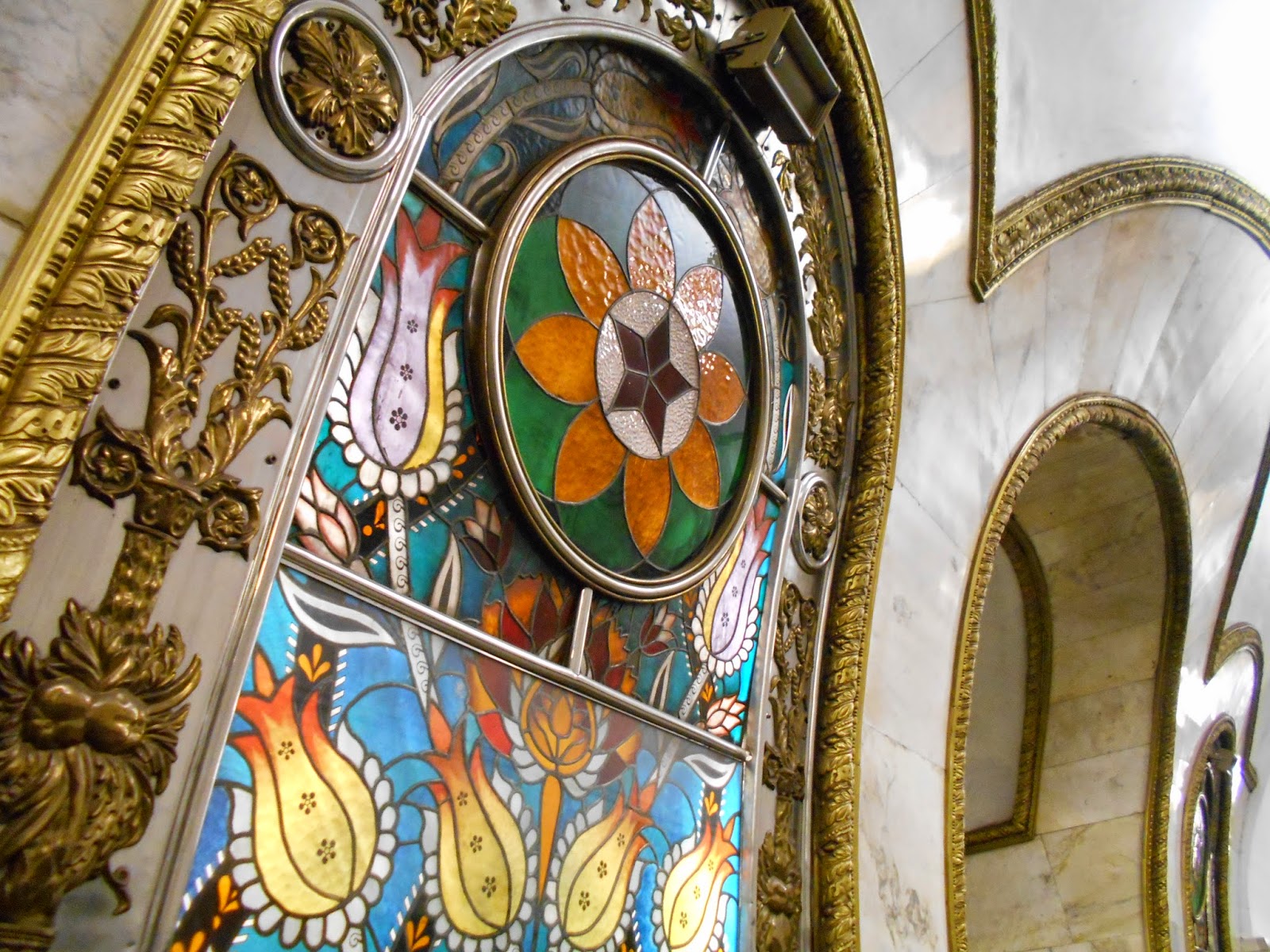 Meeting: We meet outside Novokuznetskaya metro station at 12h 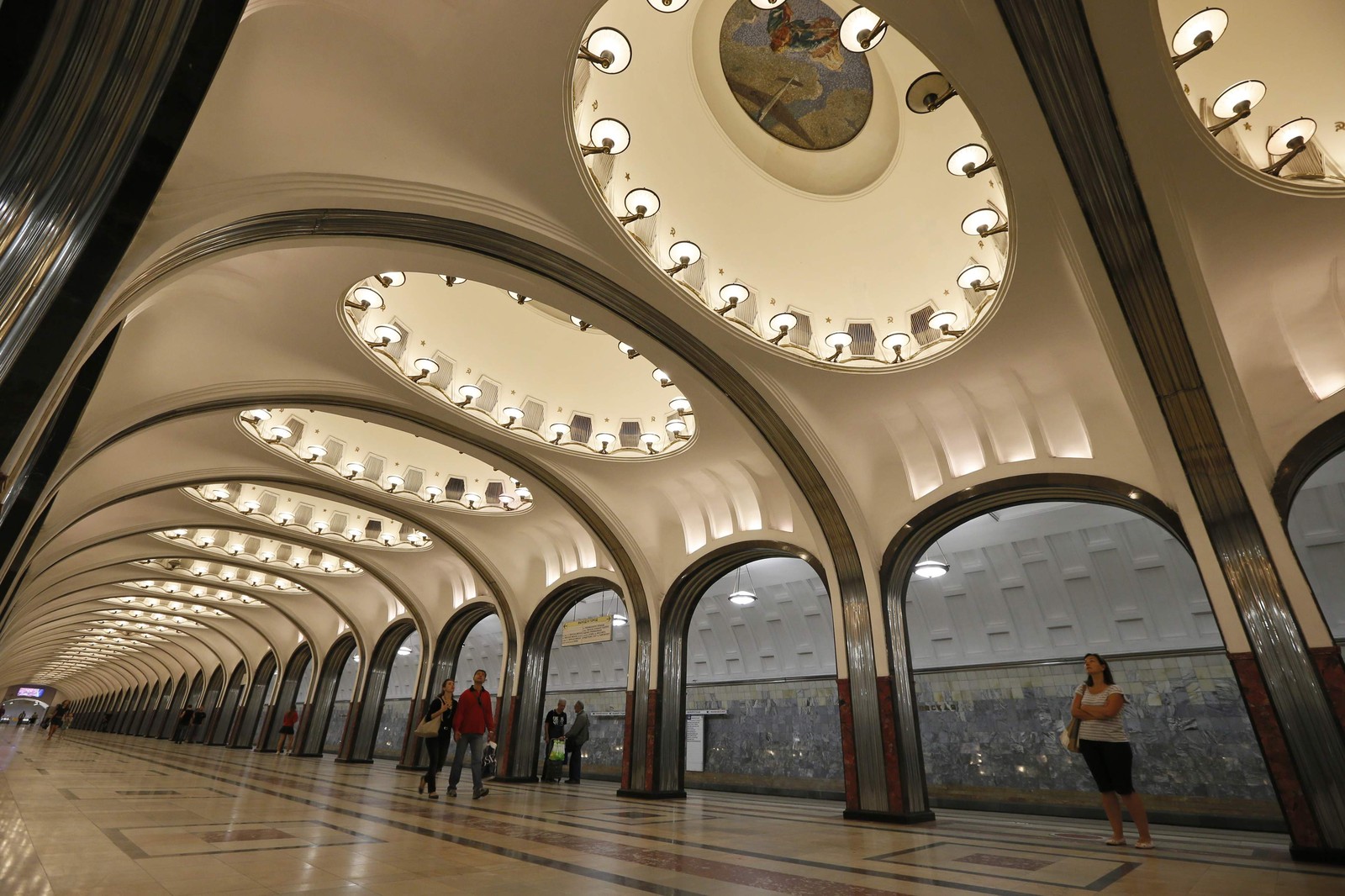