Just once in a while, things go really, really well. The moon and stars align and all is well 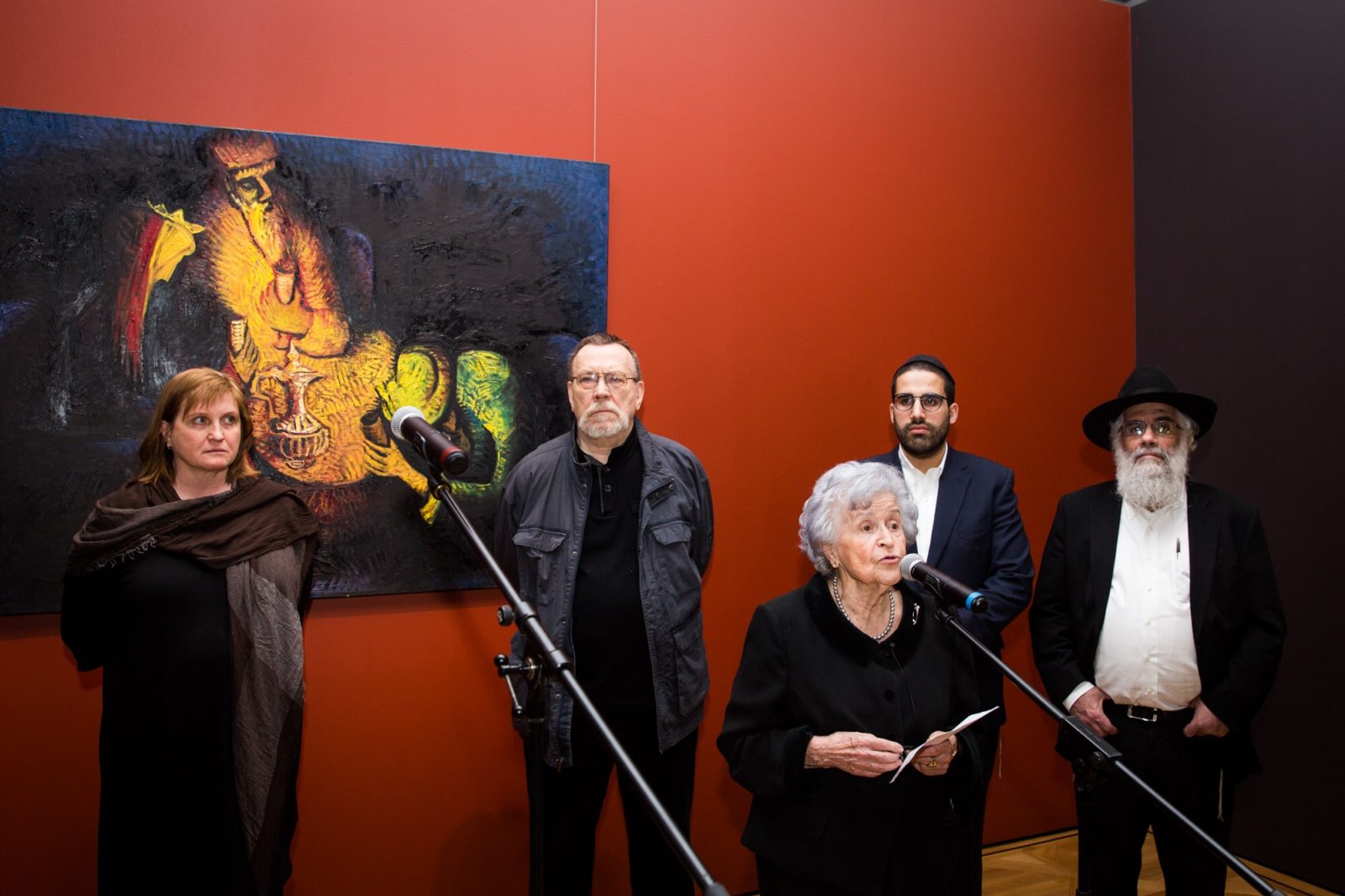 in the world! Something similar is happening on the 13th September as I have been able to bring a remarkable group of individuals together to talk about a topic each is passionate about, in a select soiree setting with good wine and cheese.

Who do we have?

Irina Aleksandrovna Antonova (born 20 March 1922, Moscow) was the Director of the Pushkin Museum of Fine Arts in Moscow for over 5 decades (1961 to 2013) making her the oldest and the longest serving director of a major art museum in the world.

Commanding a ceremonial post as President of the Pushkin, she remains and forthright and outspoken individual. Among her many awards are the State Prize of the Russian Federation and the Ordre des Arts et des Lettres. 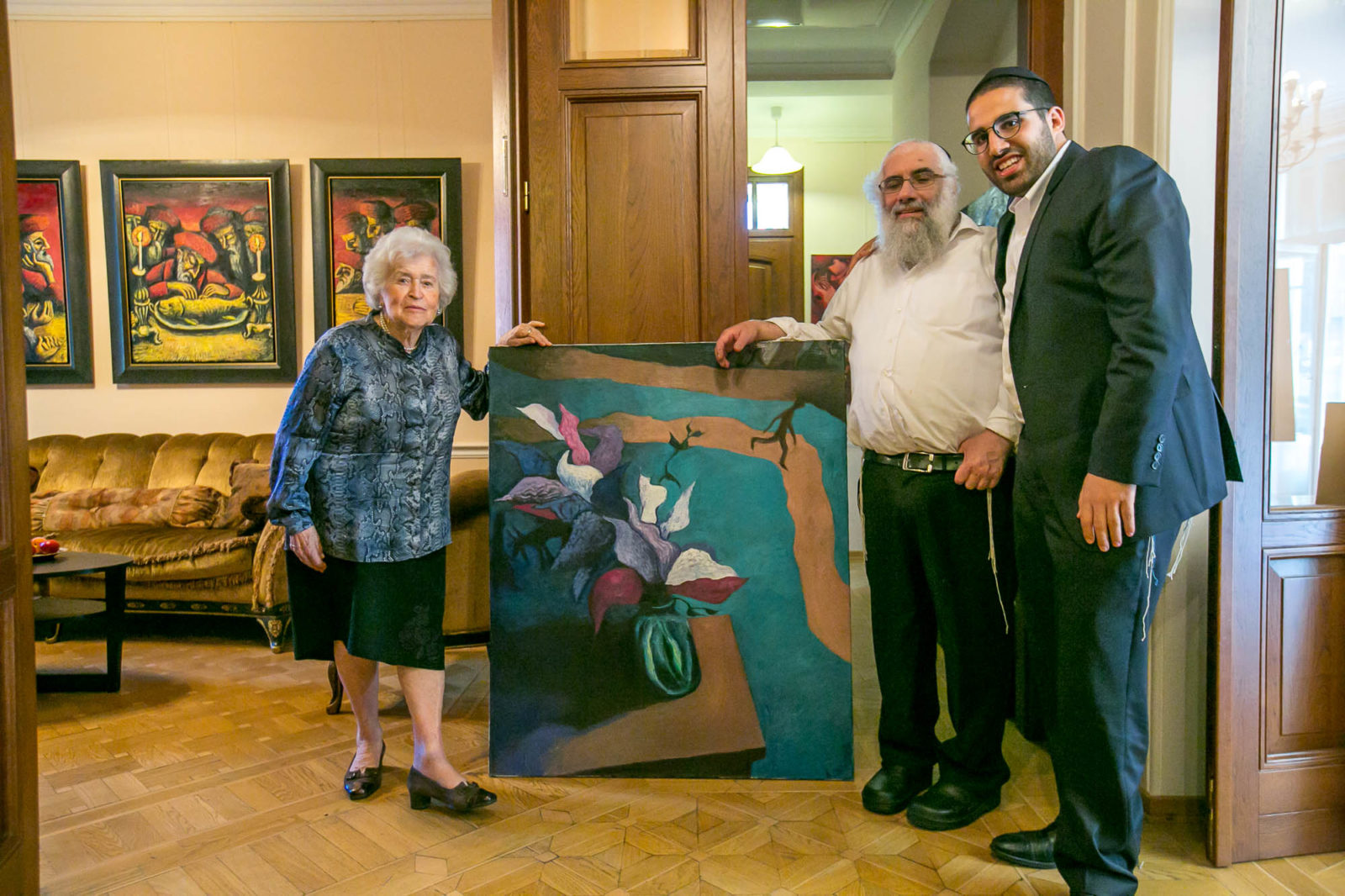 Irina will be introduced to us by our host for the evening, Mr Haim Aizenshtat. She will give a short but informed welcome to our guests.  Irina will spend the entire soiree and happily engage in conversation with you all. Her rich life experience through the Second World War, the Soviet Union and latterly as custodian of some of Russia’s greatest treasures until a few years ago is something to be treasured and fortunately, on this evening shared. She is an indomitable and direct lady, who is looking forward to meeting the guests. 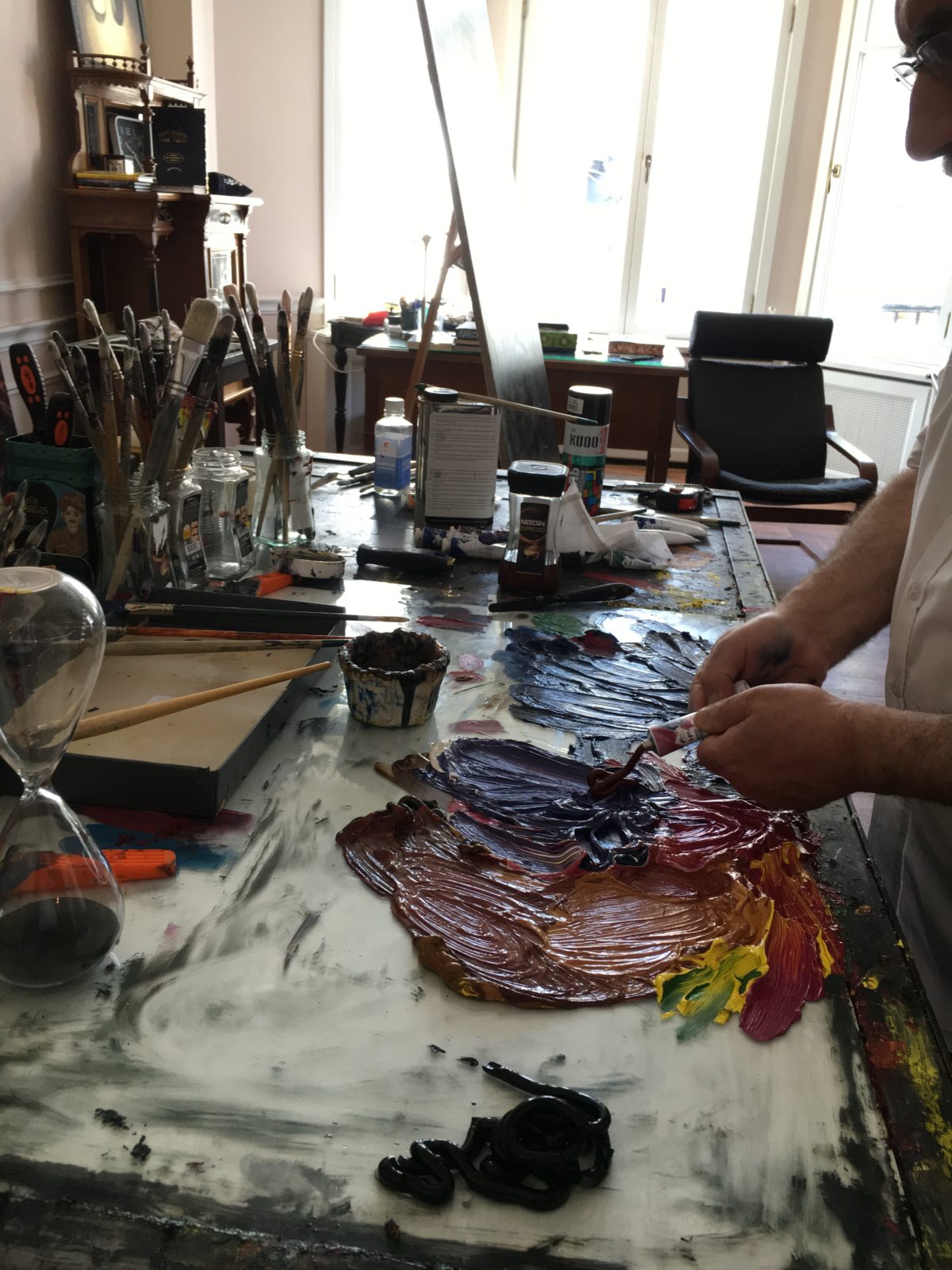 Andrei Livovitch Yurganov is a world renowned Russian historian, a Doctor of Historical Sciences (1999), Associate Professor (since 1994) and the Professor of the Department of National History of the Ancient World and Middle Ages, Faculty of Archives at the Russian State University of Humanities. This undoubtedly eminent historian is the author of over 110 publications on the history of Russia and articles on religious history.

Andrei will discuss the works of one of Russia’s most creative artists and talk us through the history and background of the many paintings that are on display in the apartment that is the working Art Studio of Alexander Aizenshtat. 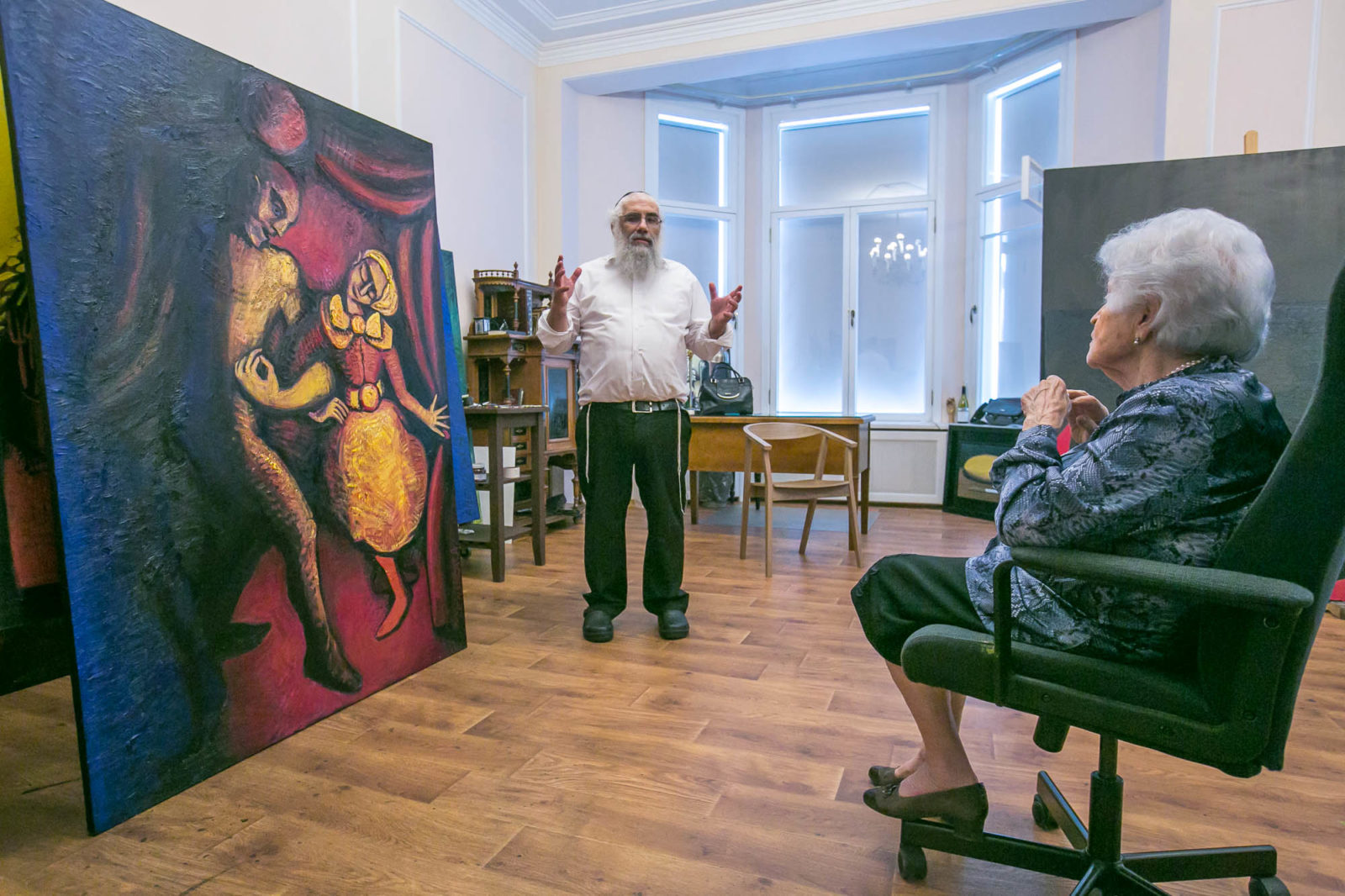 Everything is looked at as a Being

A thing is more than a thing

A man is more than a man

Before the talk and discussion by Andrei Yurganov we will have the opportunity to listen to one of Russia’s great musical talents.

Lev Solodovnikov was born in 1987 in Nizhny Tagil, Russia, in to a musician’s family. He entered a music school at the age of 6 and started his violin studying with Professor Liliya Kozlova.  Since his young start as a classical musician Lev has won accolades, prizes and laureates around the world. 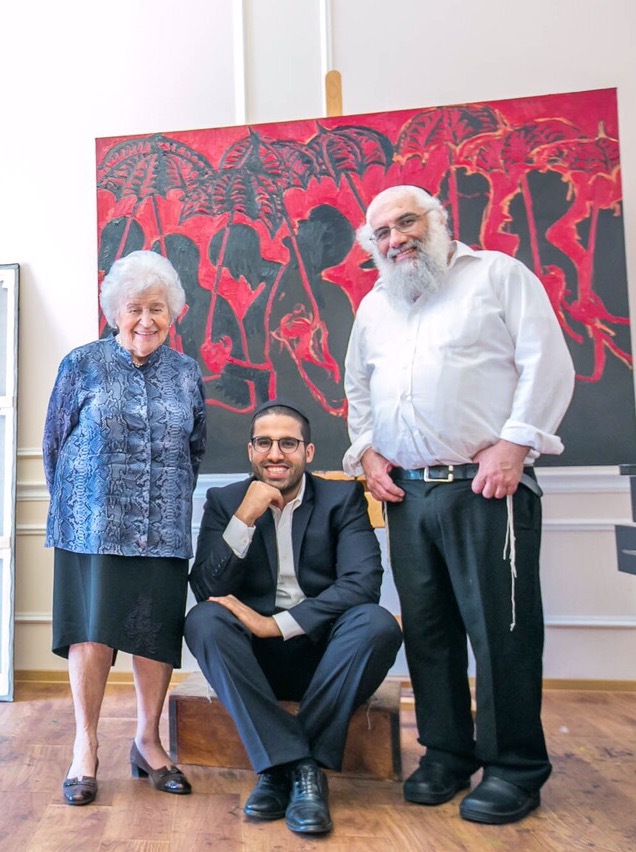 Lev will play pieces whilst we enjoy the ambiance, the good wine and company of fellow art lovers.

At the end of the soiree each Guest will be given an autographed token by Alexander Aizenshtat, a beautifully printed hard cover collection of his works. The book is fine enough to grace the tables or libraries of any knowledgeable collector or appreciator of Russian art.

You will come away from the evening with a positive feeling (helpfully warmed by the Bordeaux and complemented by the Cheeses!) having met some very interesting individuals who will have shared their experiences, thoughts and passions, entertained by a top classical violinist and holding an autographed copy of Alexander Aizenshtat’s published collection of artworks. A wonderful way to spend an evening in Moscow. 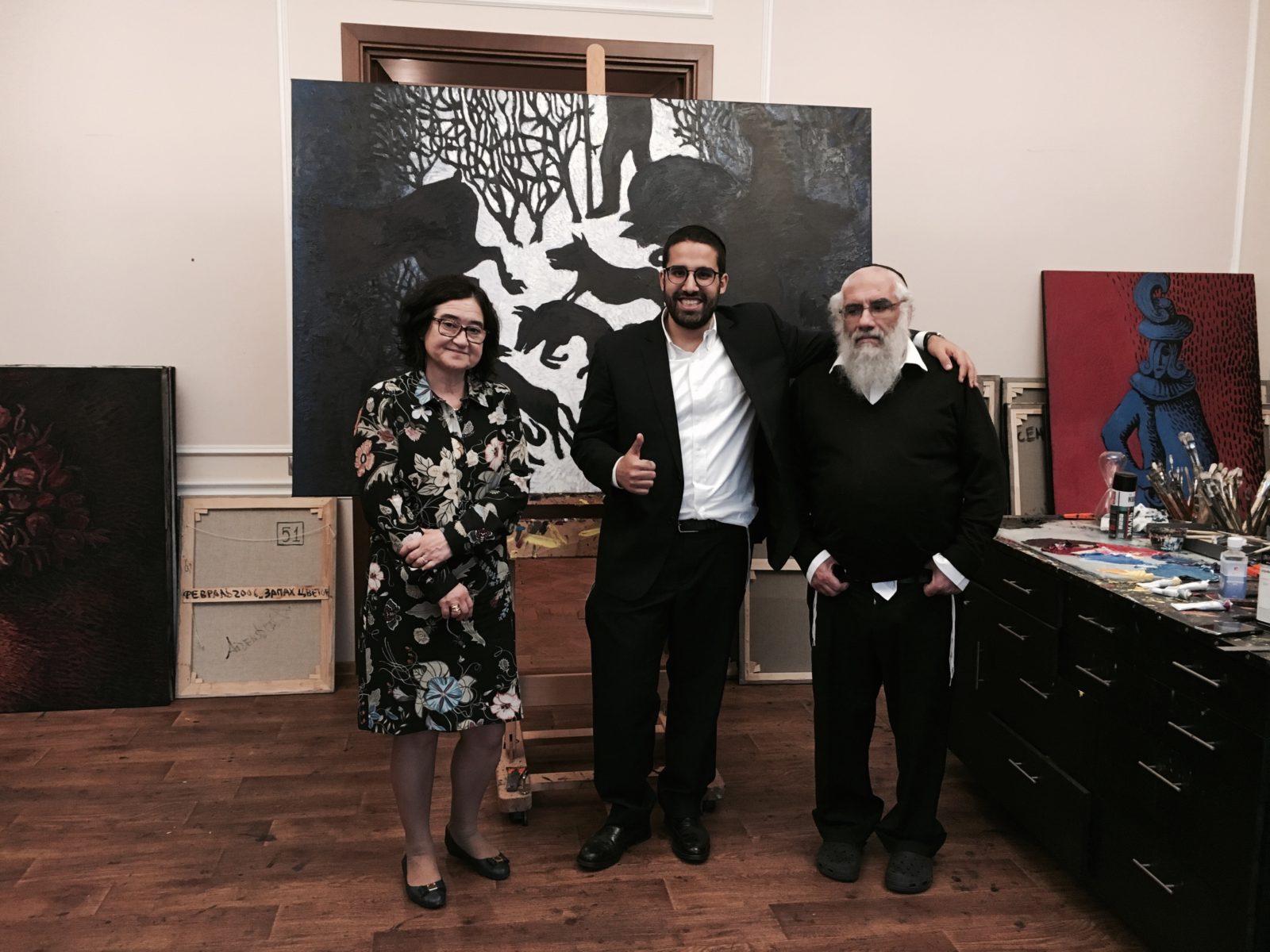