The 2020 Moscow Victory Day military parade takes place in Moscow on 24 June 2020. It is the 75th Diamond Jubilee of both the capitulation of Nazi Germany in the Second World War and the historic Moscow Victory Parade of 1945. 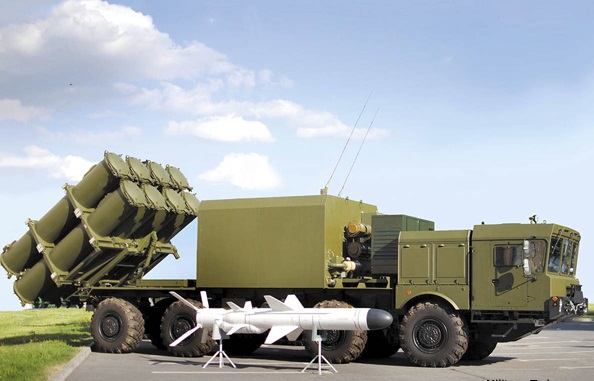 As is traditional, I have booked the John Bull Pub from 10 am to watch the military equipment participating in this year’s Parade. Food and drinks will be available from 10am on a cash only basis (no credit cards)

This year 234 units of ground equipment, 75 planes and helicopters, and about 13 thousand military personnel are planned, with 10 parade battalions going through Red Square in the form of a 1943 model.

In homage to history, a column of vehicles will be led by a battalion of iconic T-34 tanks, followed by self-propelled SU-100 anti-tank vehicles from the same era. 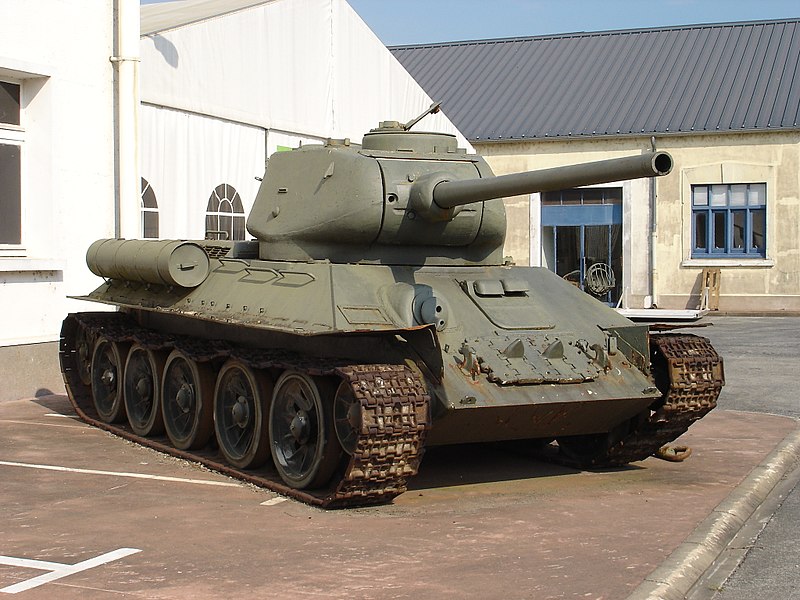 As on many previous occasions the parade is an opportunity for enthusiasts to spot the previously unseen. For the first time, new models of military equipment are participating in the parade, the T-90M and T-80BVM tanks; Kurganets-25 and Armata infantry fighting vehicles (BMPs) with 57-mm combat modules; BMP-2 with Berezhok fighting compartment; Tornado-S multiple launch rocket system; TOS-2 heavy flamethrower system; one of the most powerful air defence systems in the world, the S-300B4 anti-aircraft missile system; Bal coastal missile system, Typhoon armoured car and many others. 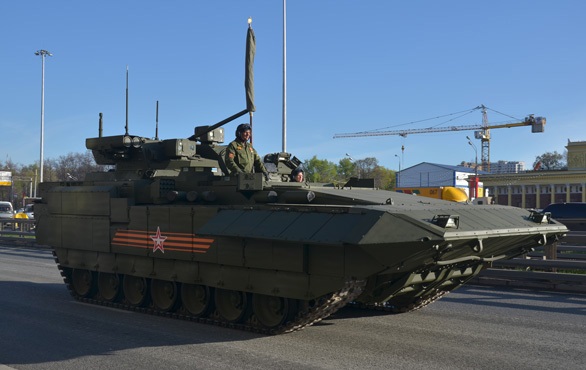 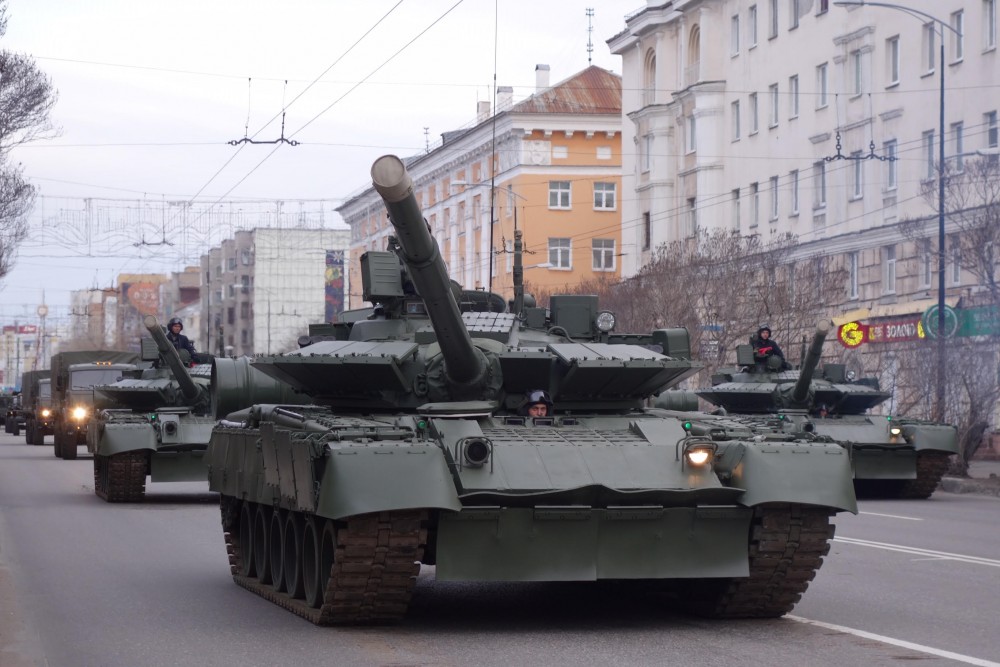 We have pre booked the new terrace at the John Bull Pub near Ulitsa Goda Metro station as on previous years.

We will occupy strategically located positions at the John Bull Pub restaurant.

This is a PRIVATE party and only those pre-booked will be allowed entrance. All food and drinks will need to be paid for in cash. The restaurant has many windows and a terrace and if you come in time you will be able to select the best locations — first come first served.

Please watch the video below,  it shows the view we have form our location