This is the ultimate museum for all boys (and others) interested in all loud, fast and 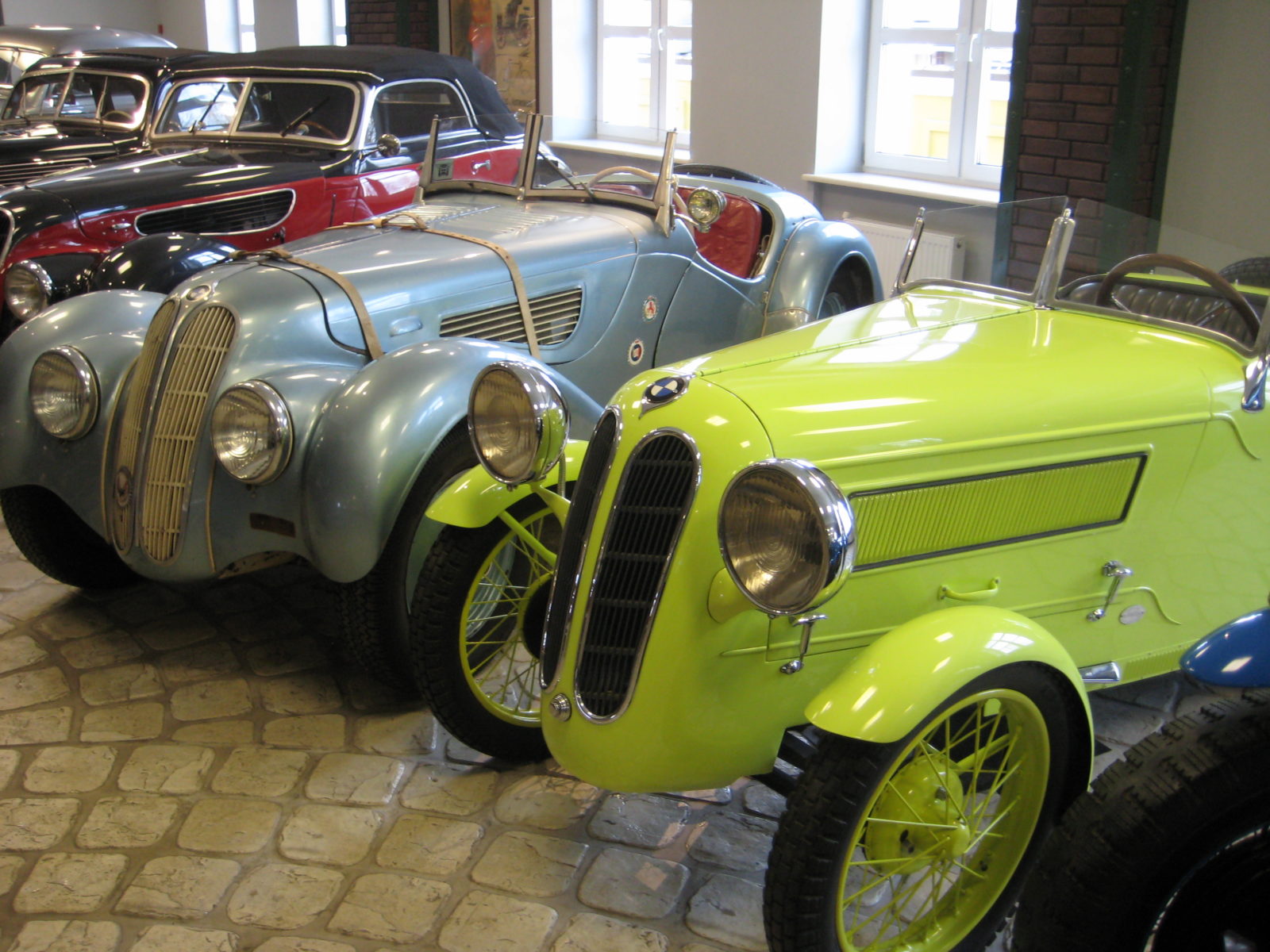 This is a private collection belonging to a Russian oligarch.

The museum has over 500 exhibits.

Tanks, aircrafts, cars, rockets and guns are on display.

This is the biggest open collection of official vehicles. You will see cars that belonged to Stalin, Khrushchev, Beria and Gorbachev; a motorbike belonging to Stalin’s son; there are many English cars as well!

—        an excursion led by the museum tour guide in English

—        My interpreting and guidance along the way

—        Field cuisine. You have the chance to taste the WW2 food Russian soldiers ate

in a specially re-created military camp

Private transportation to the Museum (its 20 km outside of Moscow) 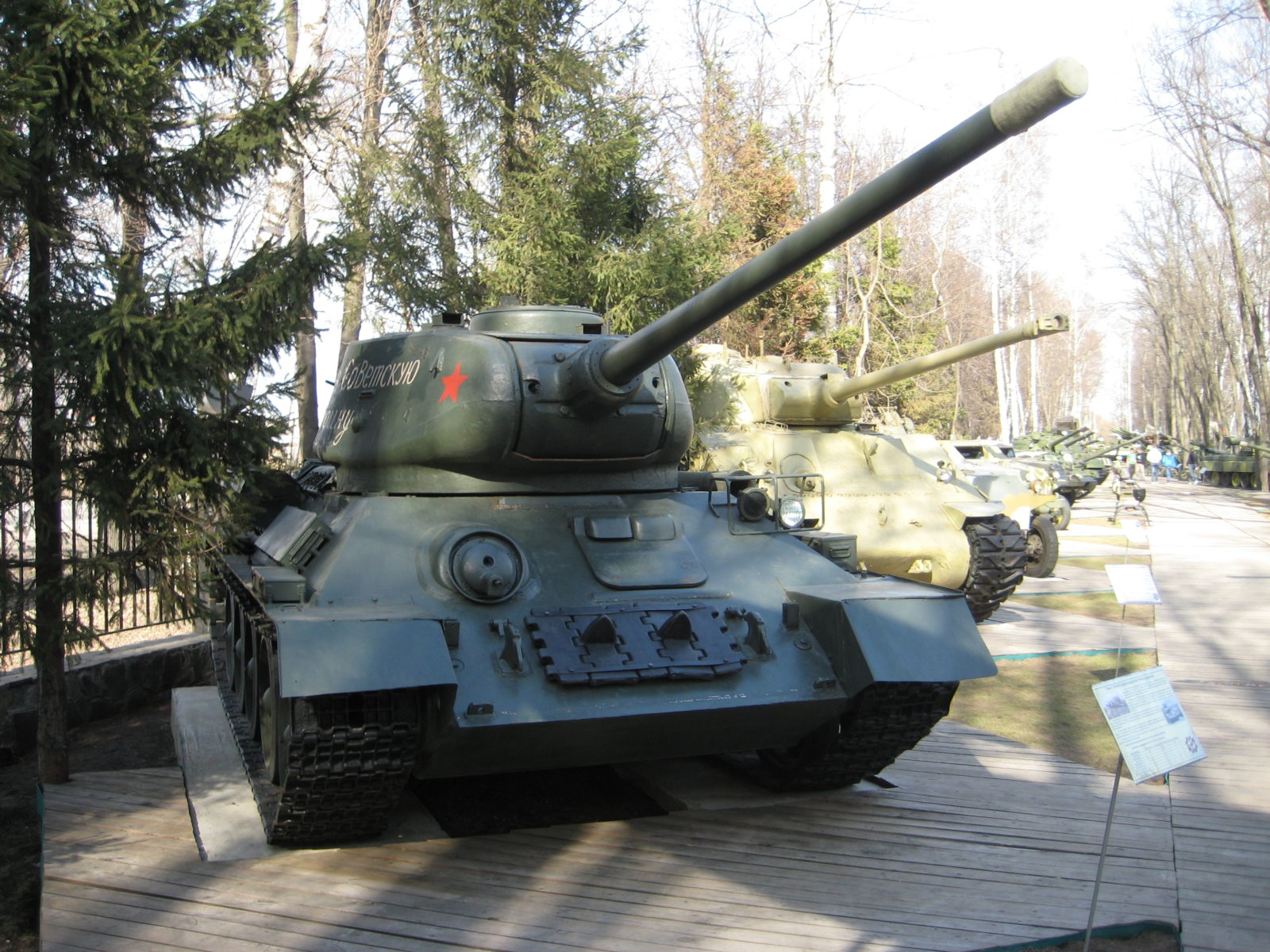 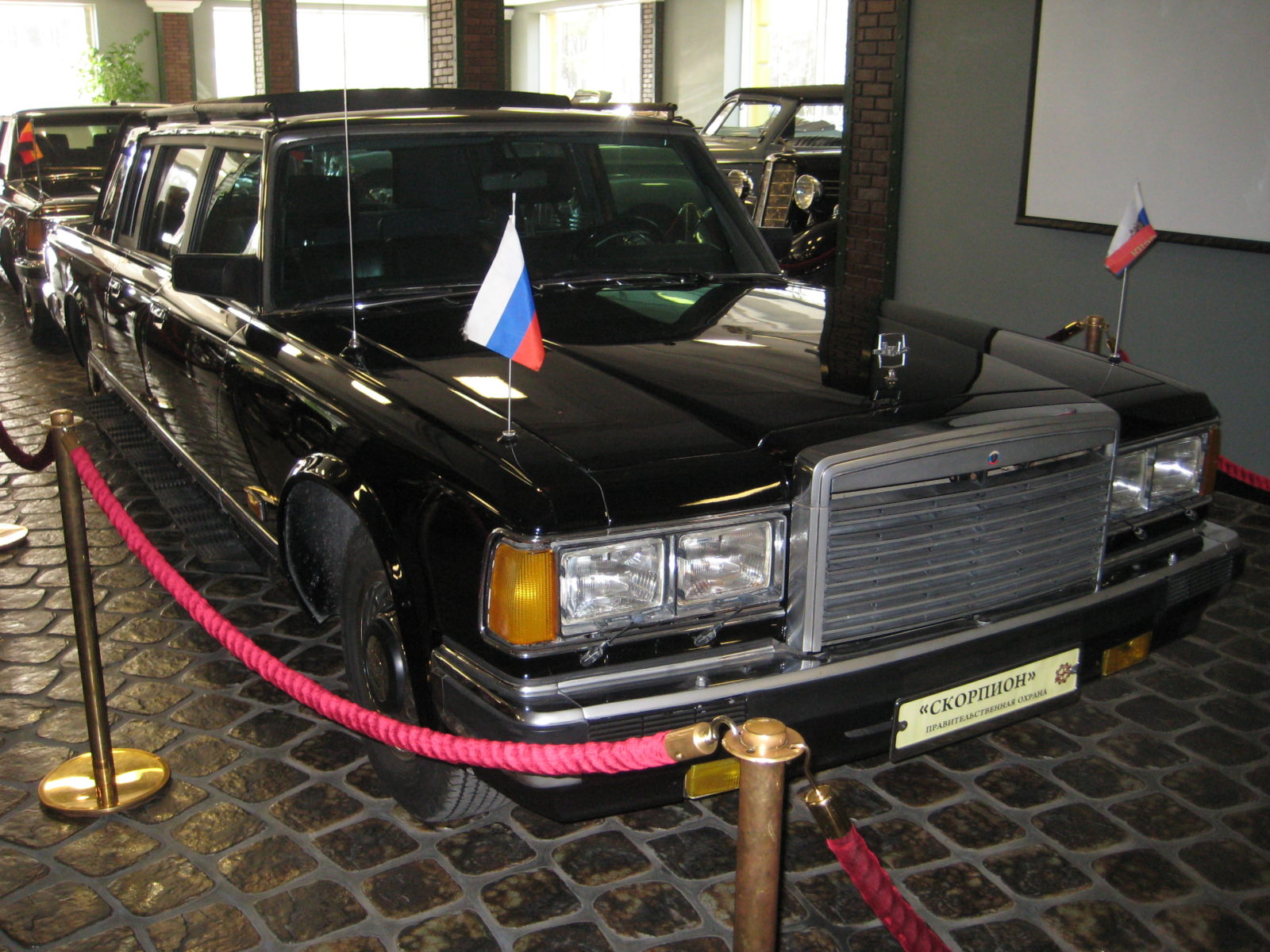 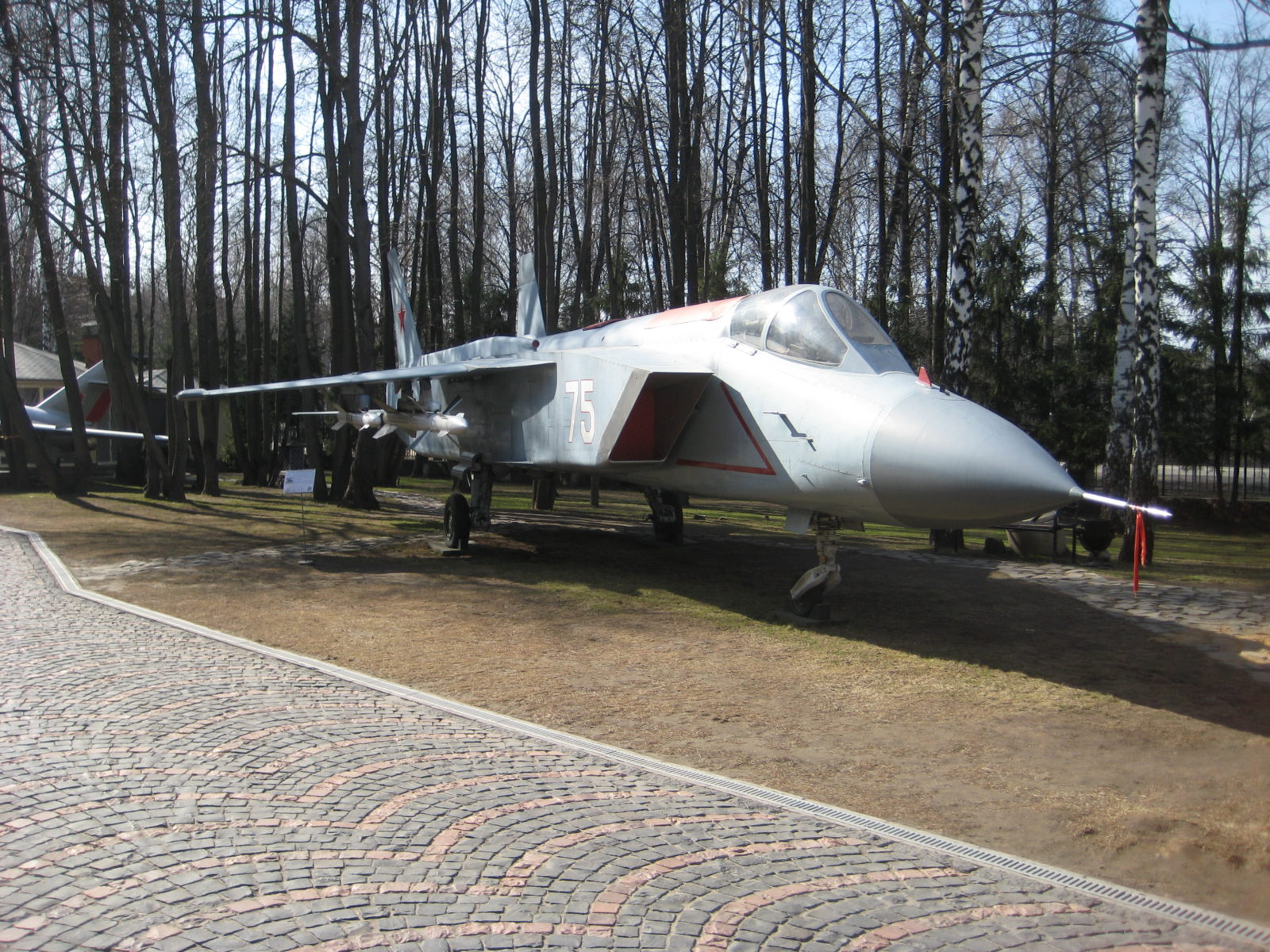