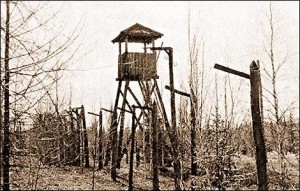 When: we meet at 10h by the Pushkin monument (Pushkinskaya metro station)

*A very limited number of places, confirmation of places availability 3 days before the tour