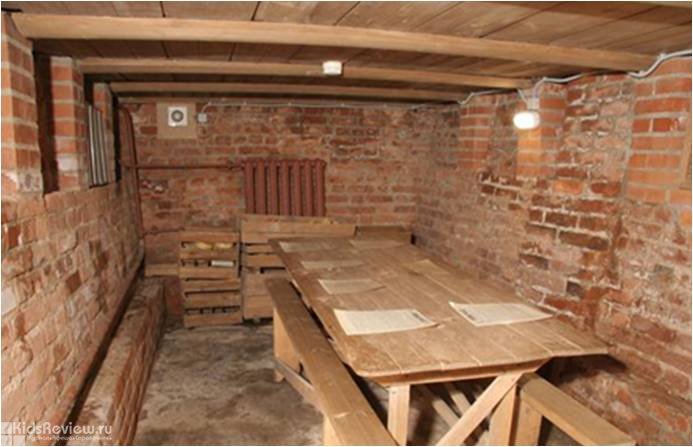 We meet at Belorusskaya (exit from the green line) at 13.40h