The first stop on our tour  is the Assumption Cathedral, a unique monument of white — 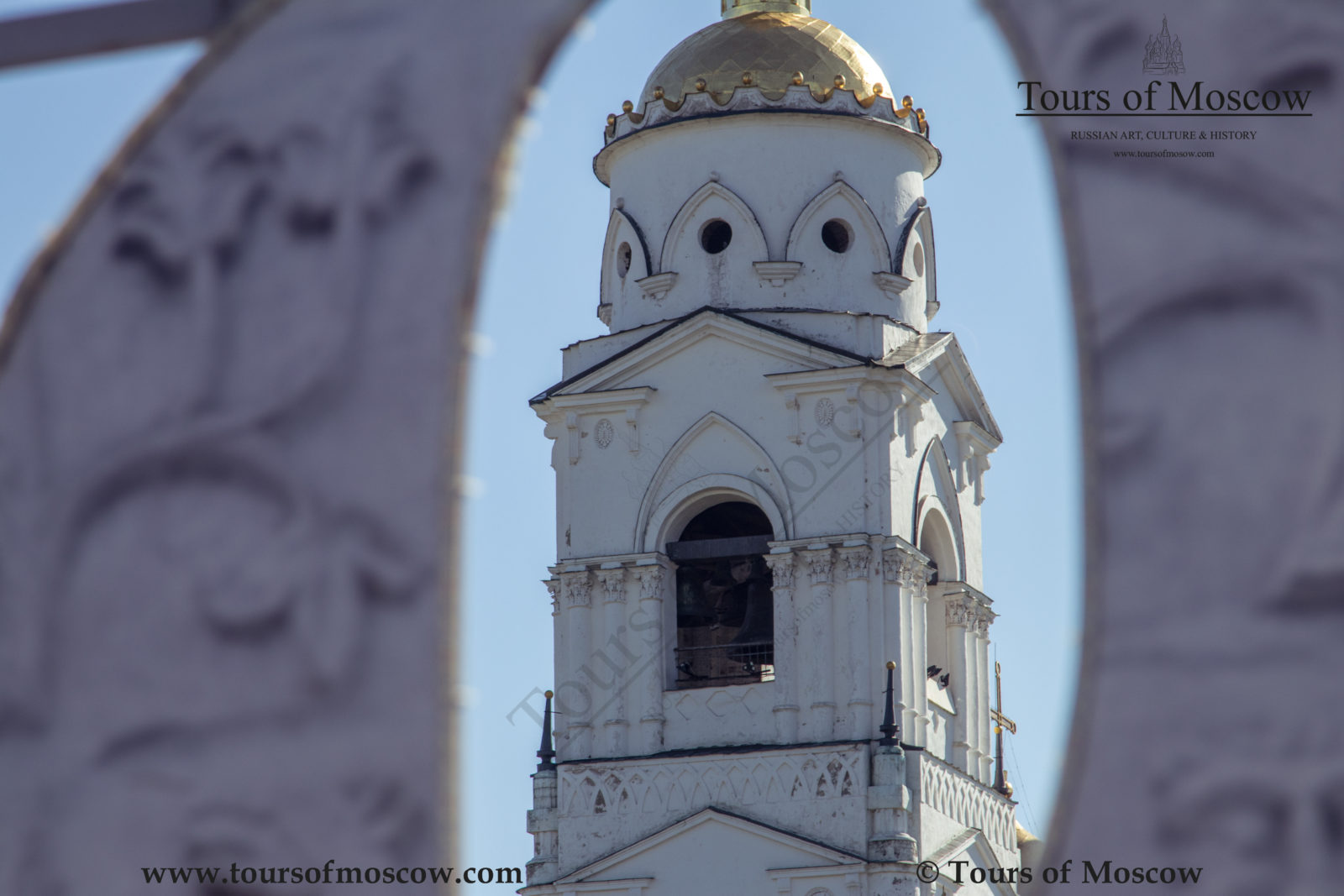 After that we will drive to Suzdal, where we will visit 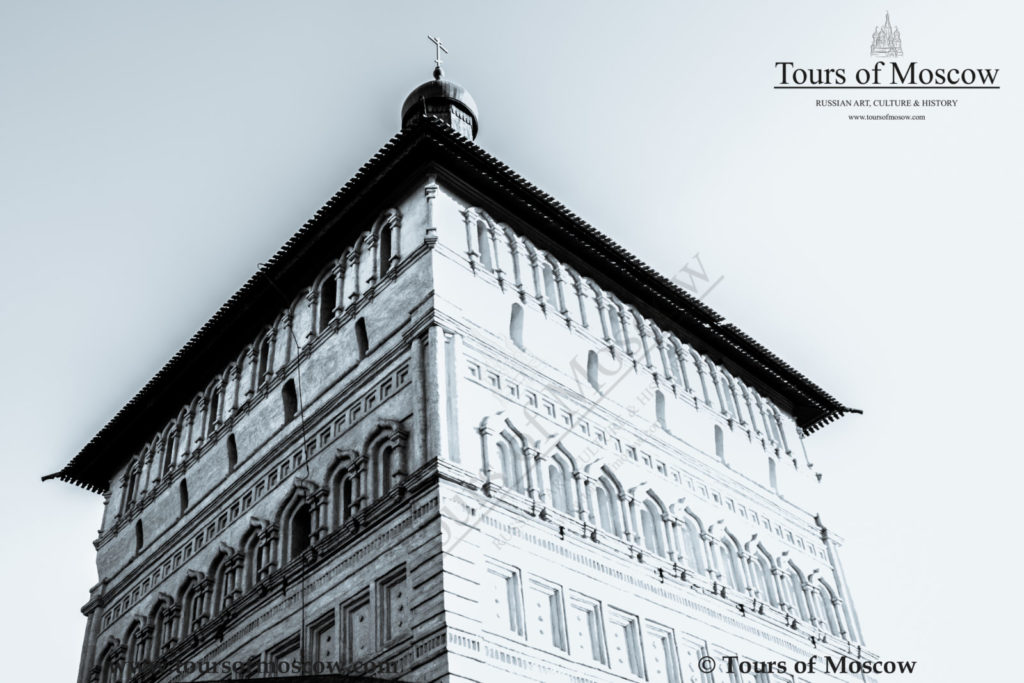 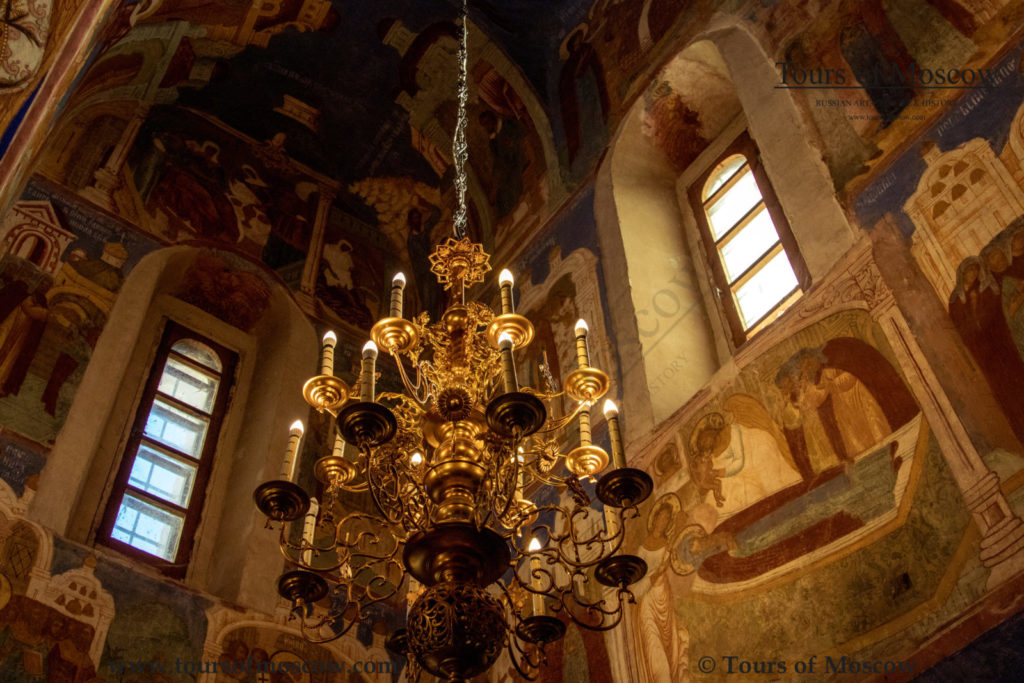 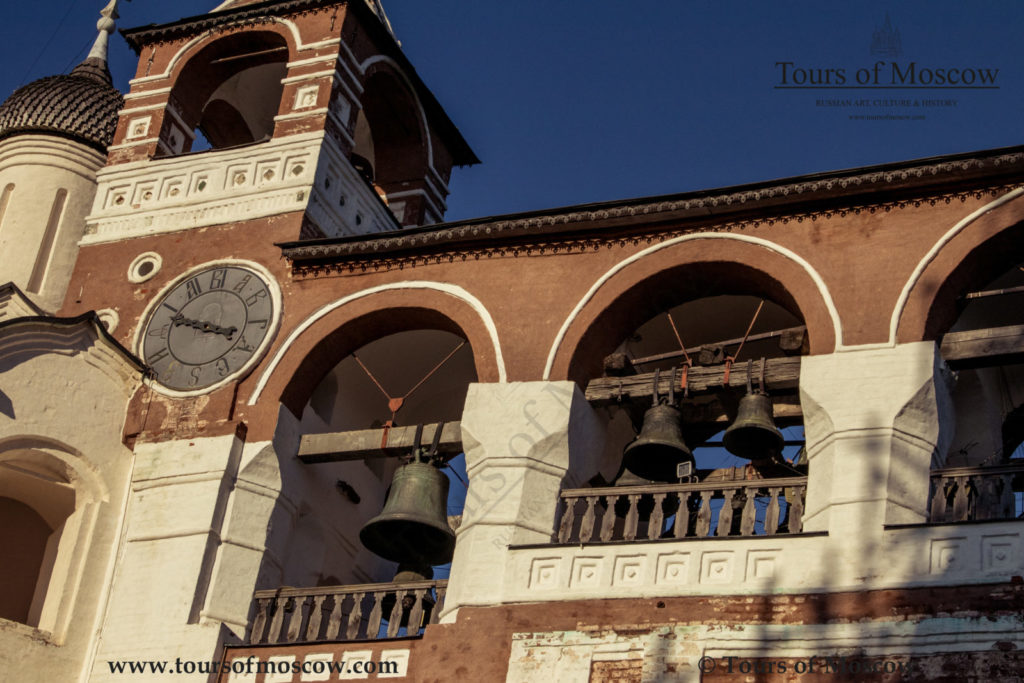 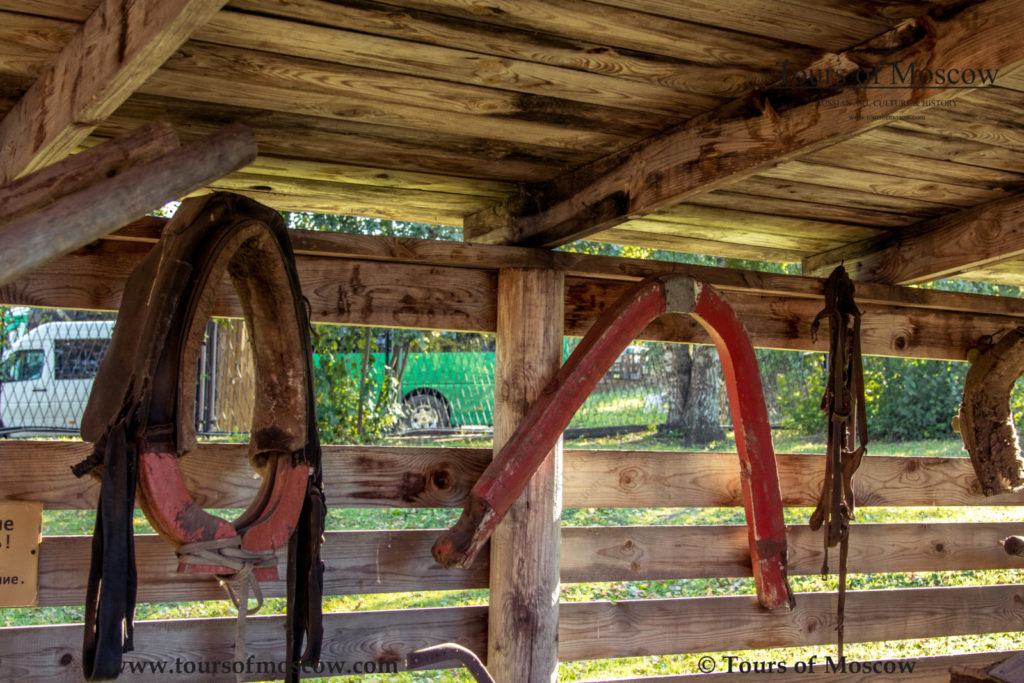 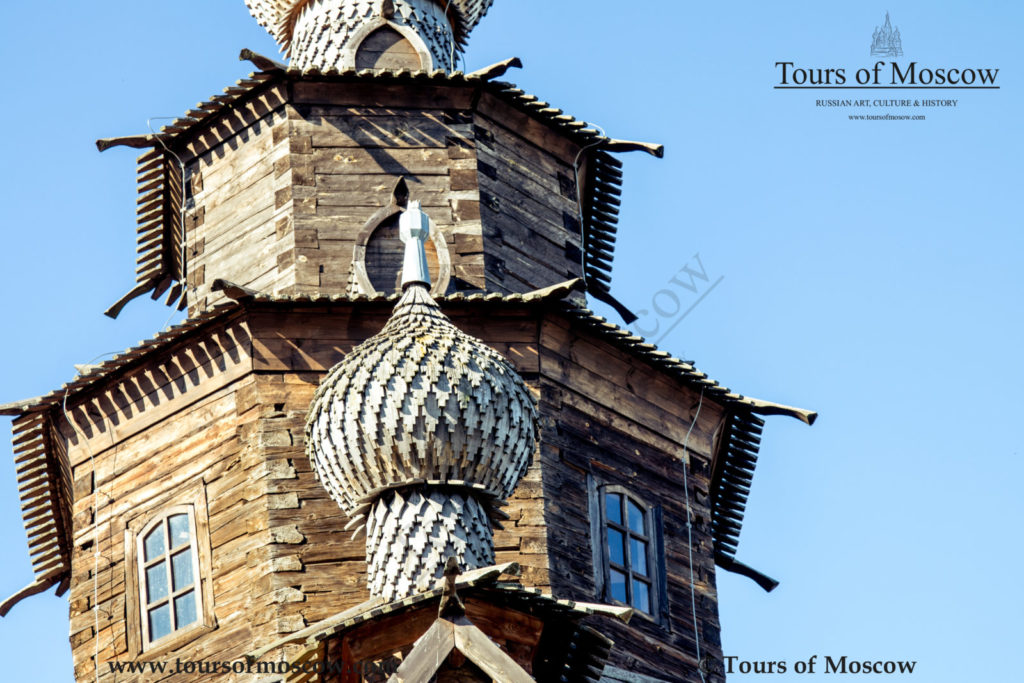 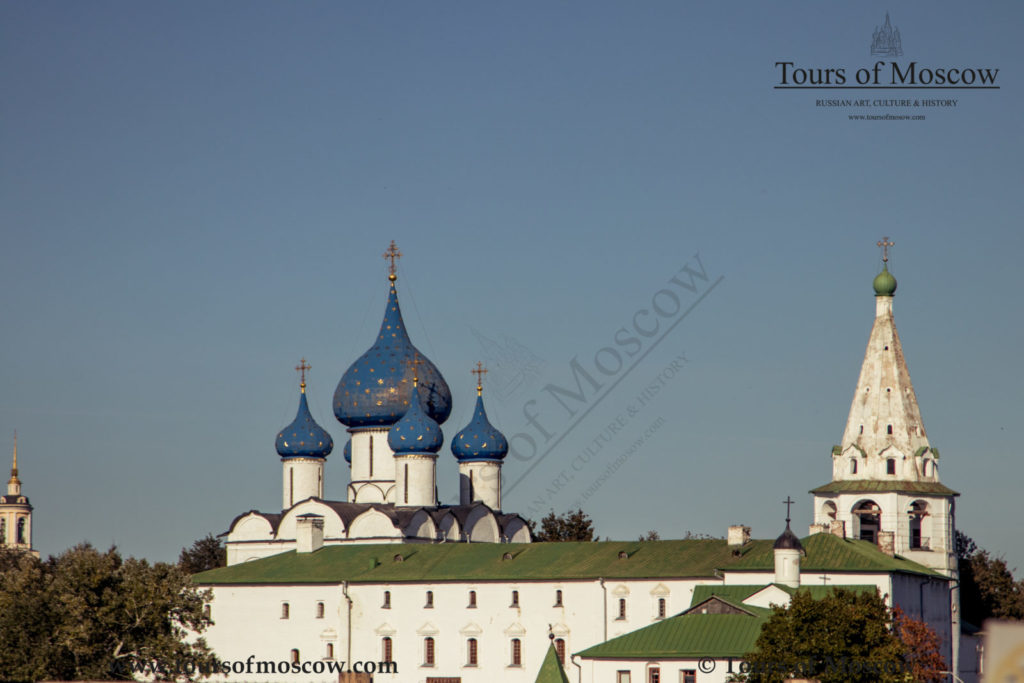 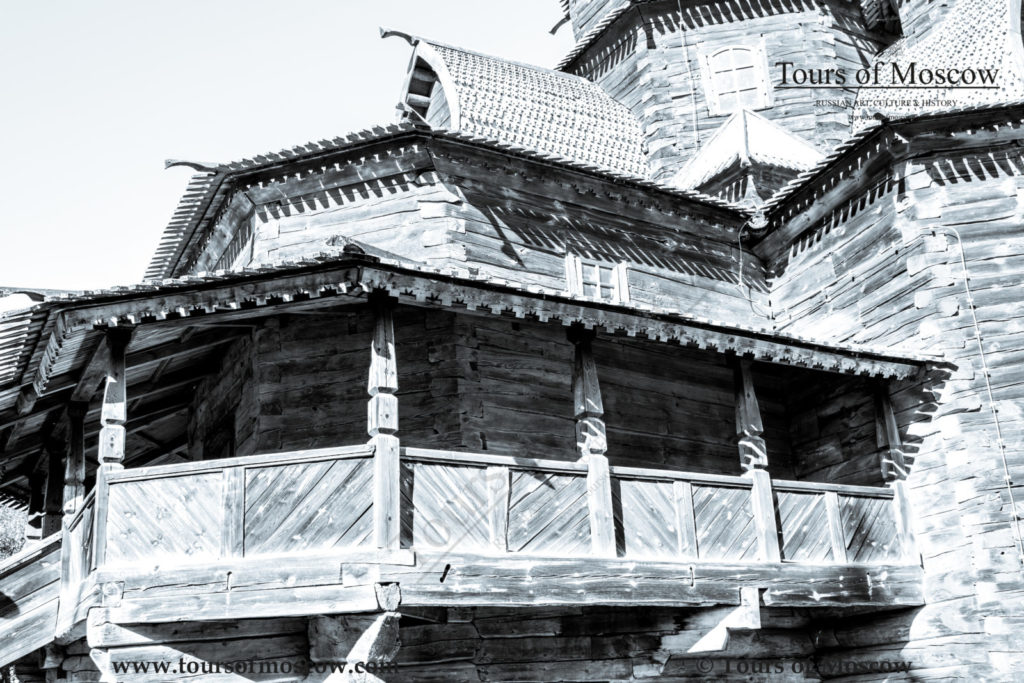 This is a full day trip. We leave Moscow with a 9.30h train and return by 20h