Impressions of the tour by one of the previous participants: 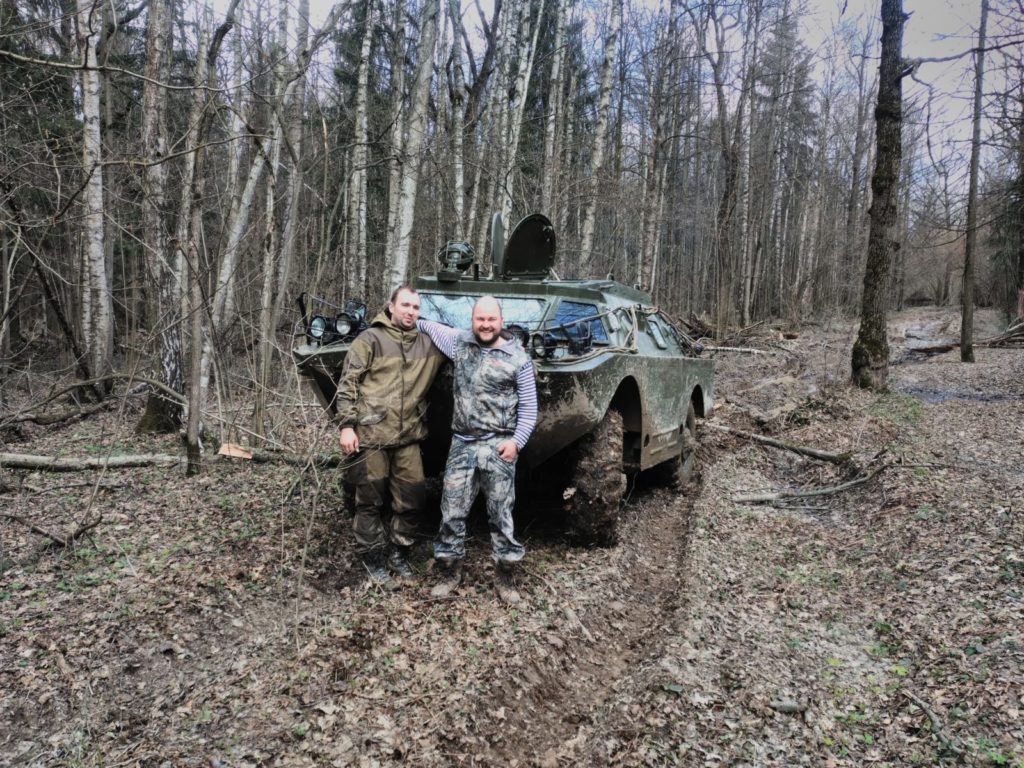 For sheer fun and exhilaration, driving in an ex Red Army Soviet-era amphibious armoured reconnaissance vehicle takes some beating. Driving the 18’ long, 7-tonne, all-wheel drive armoured car is one of best ways to spend a morning in Moscow.