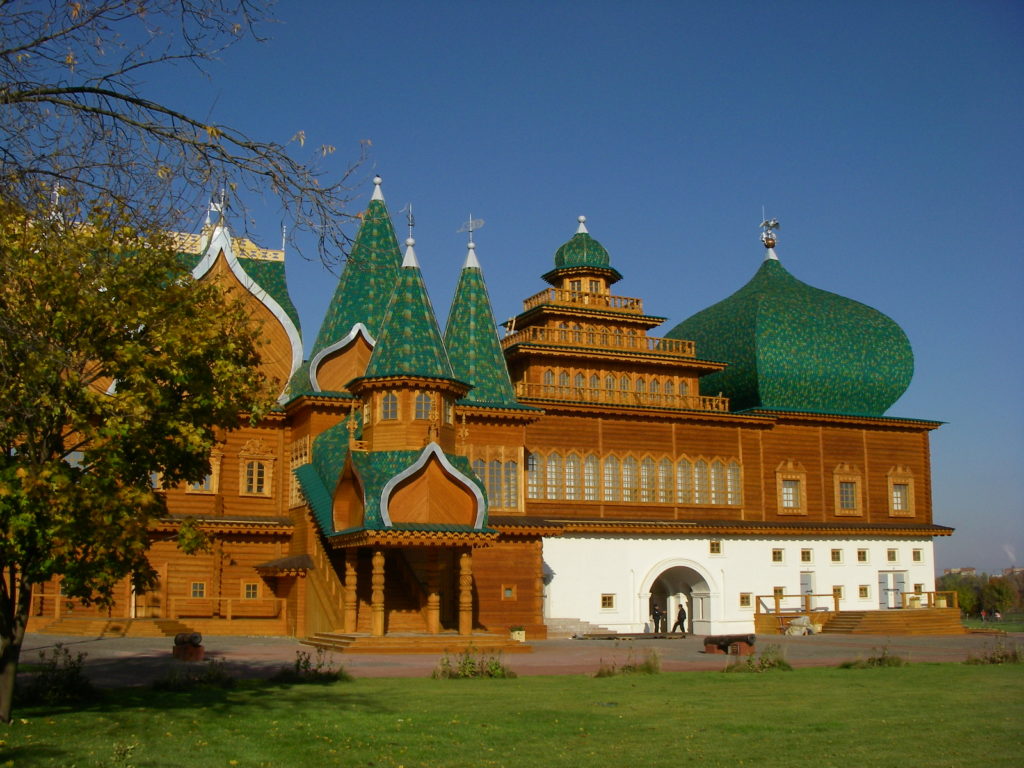 When: The group meets outside Kashirskaya metro 12.45 by the Pushkin Monument to go to Kolomenskoe togehter.