This is a wonderful example of a traditional pre revolutionary country estate owned by the Russian. Belonging to the Stolipin family, Lermontov, one of Russia’s most important poets used to spend a lot of time there. 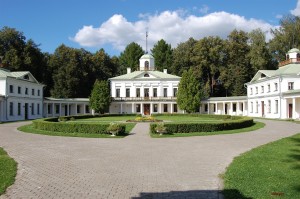 Many Russians disagree on the question who was the greatest Russian poet: some say
Pushkin, whilst the others argue that Lermontov was more talented.

Lermontov (1814-1841) had a significant influence on the Russian writers of XIX-XX centuries. His playwriting helped shape Russian theater. His works were reflected in art, theater and cinema.  It is believed that Lermontov’s predecessors lived in Scotland.  According to the legend, his paternal family is descended from the Scottish Earls of Learmont. The legendary Scottish poet Thomas the Rhymer (Thomas Learmonth) is thus claimed as a relative of Lermontov.

Lermontov family was relatives with the Stolipin family. Peter Stolipin was a well-known Russian political leader, Minister of Internal Affairs, prime-minister (Chair of Minister’s Council in the Russian Empire in 1911).

The country estate, situated near Moscow, preserves the atmosphere of pre-revolutionary Russia. Shalyapin and Rahmaninov performed in the «Marble Hall» of the estate. The National Lermontov center is still popular as a meeting place for the modern cultural elite. Century –old trees of the garden encourage and inspire the contemporary poets and writers. The visitors to the estate are equally welcome to have a quiet walk and enjoy the tranquility of this place. 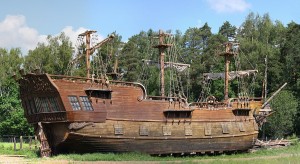 walk from the estate. The decorations recreate an English town in the XVIII century. They were erected for a film called «Notes of a clerk in Secret Chancery» produced by Oleg Ryaskov. This is an opportunity to take really interesting and unusual pictures, so don’t forget your camera! 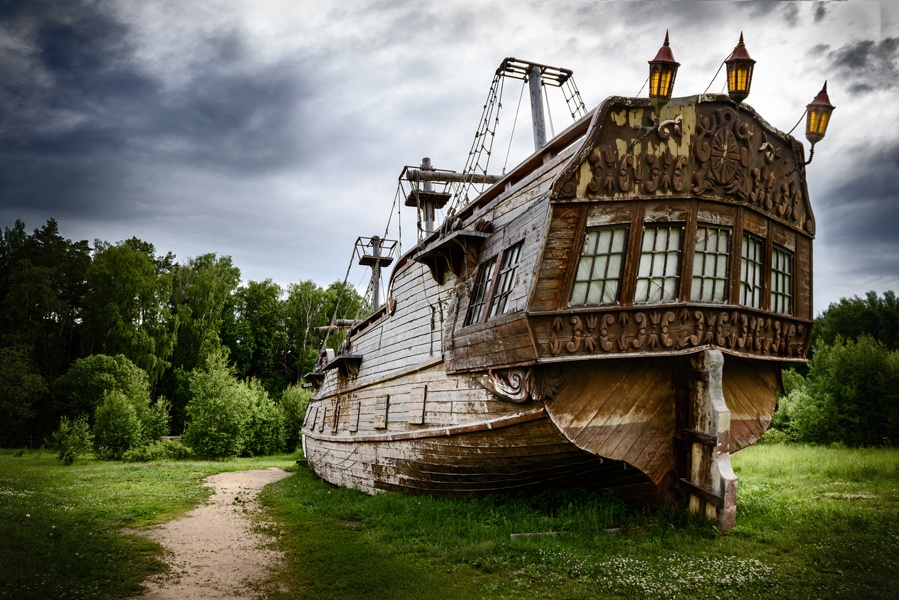 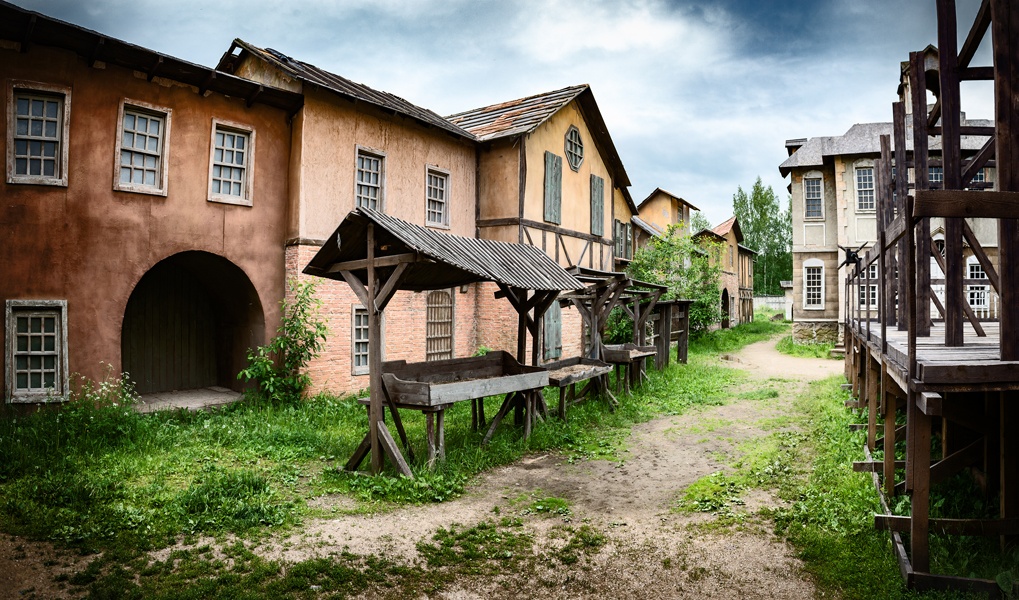 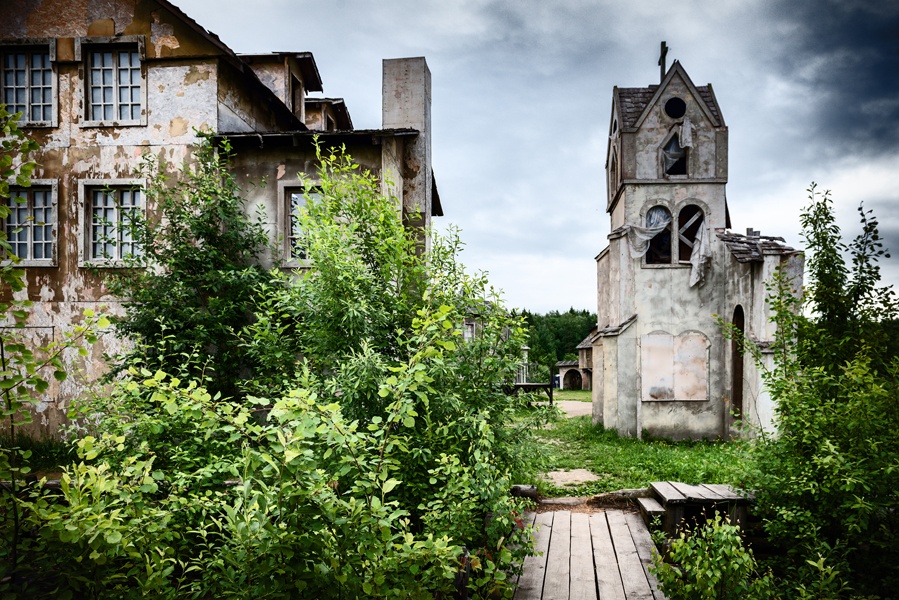 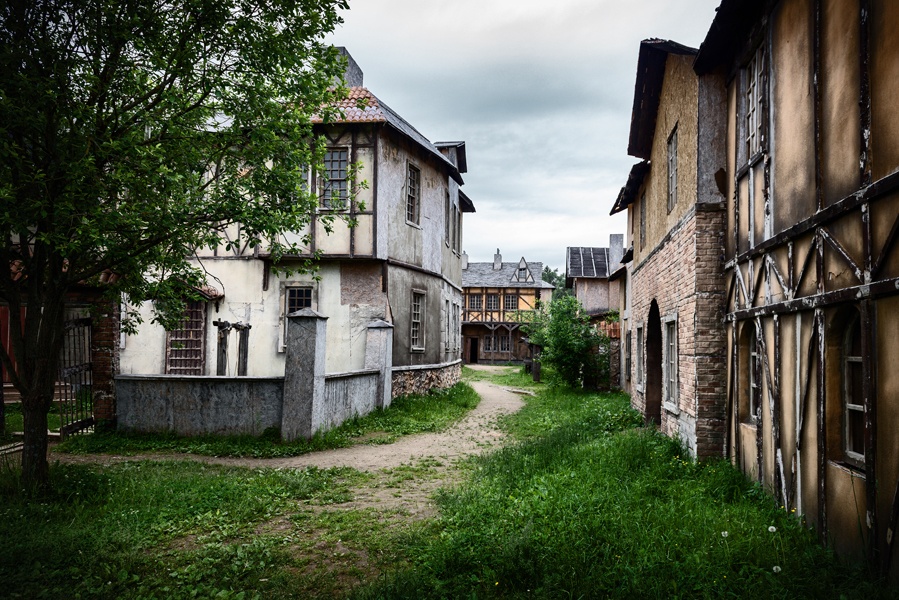