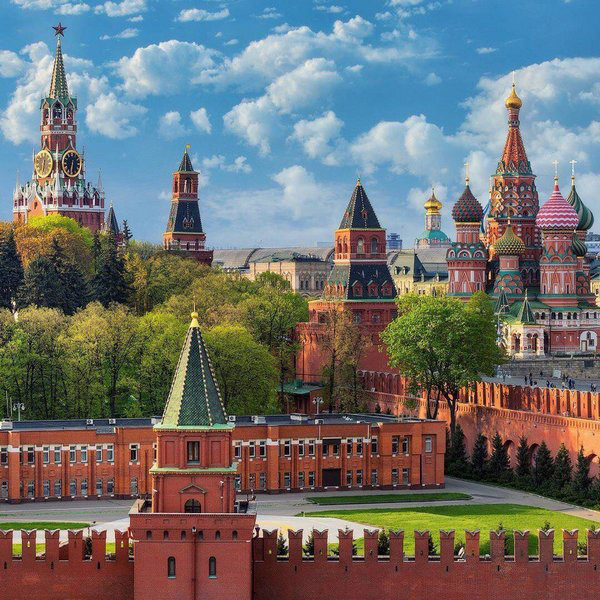 What is the Moscow Kremlin? For the majority « Kremlin» means the seat of political power in Russia, the place where the country is run from. In international political talk the Kremlin became synonimous with the Soviet regime and its policies.

However, originally the Kremlin was a fortress. Smolensk, Kolomna, Pskov and Nizhny Novgorod had similar fortifications protecting the citizens.

One of the Kremlin’s greatest treasures is the cathedral ensemble at Sobornaya square.

The beautiful Assumption Cathedral was the main church of Russian state for the period of 500 years.

Until the end of the nineteenth century all the imperial weddings and coronations were held there.

The cathedral of Archangel Mikhail is the largest royal necropolis in Russia housing the graves of all princes and tzars who died in between 1340 and 1730.

The Annunciation cathedral was constructed in the 15th century. The cathedral’s dean was twar’s
confessor even when the capital was moved to St Petersburg!

Czar Bell and Czar Cannon are the other important tourist attractions at Kremlin grounds. The cannon weighs 2400 pounds or nearly 40 tons! Its barrel is 5,34 meters long, 120 cm in diameter and 890 mm in caliber! The Czar bell is also huge and weighs about 200 tons! Both of the items were never used, of course. 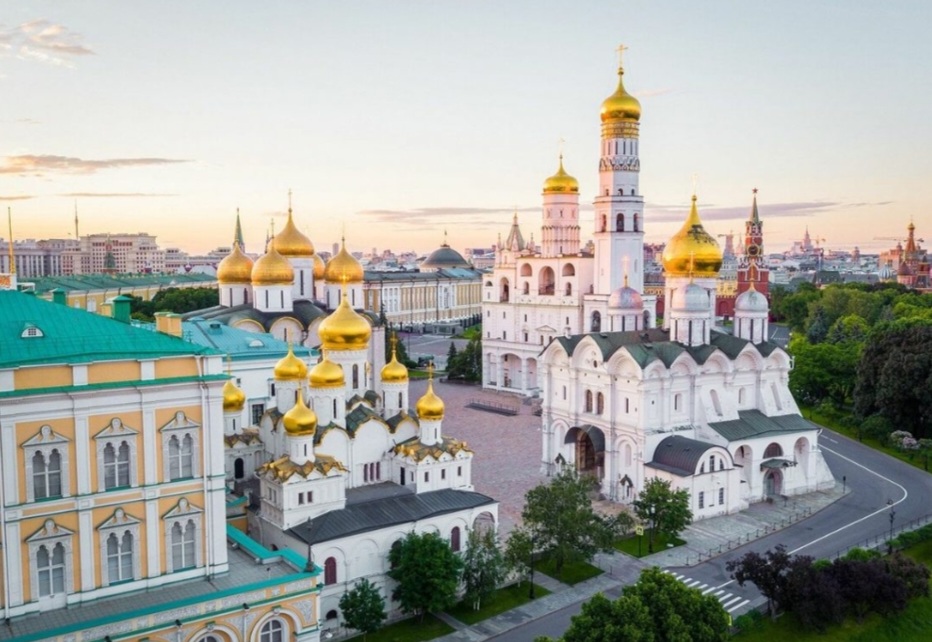 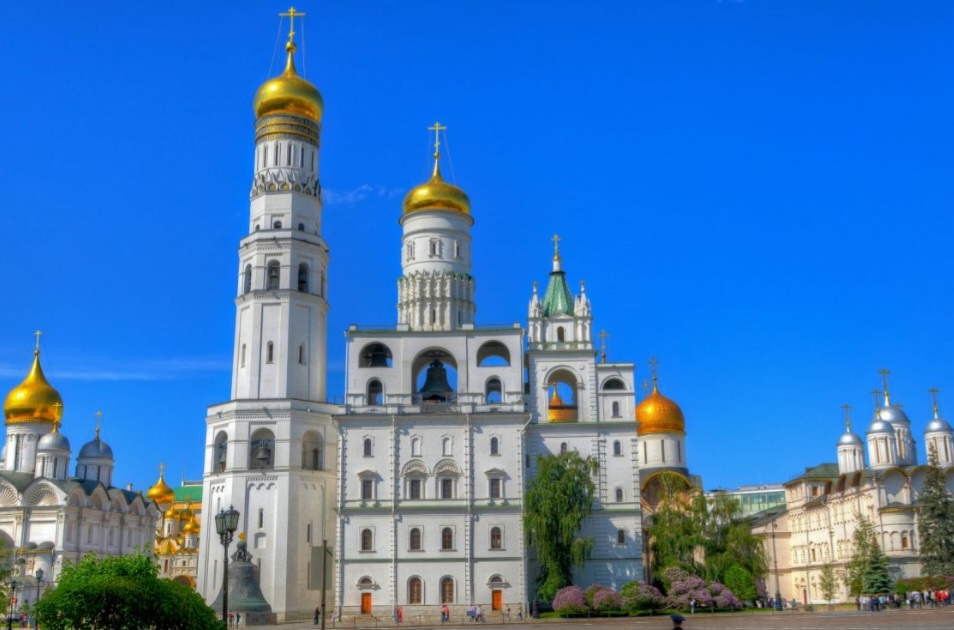 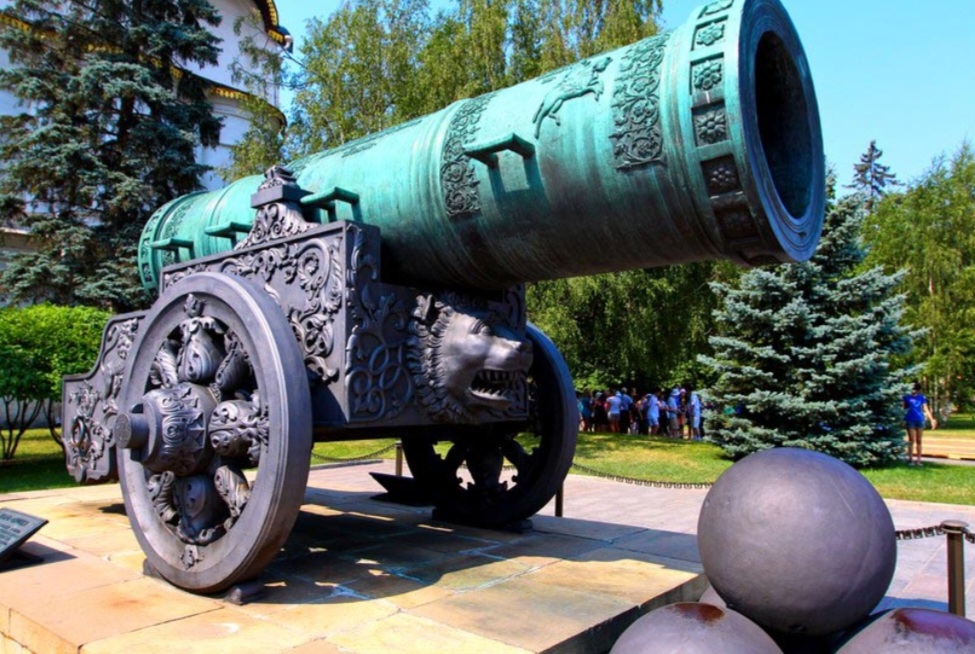 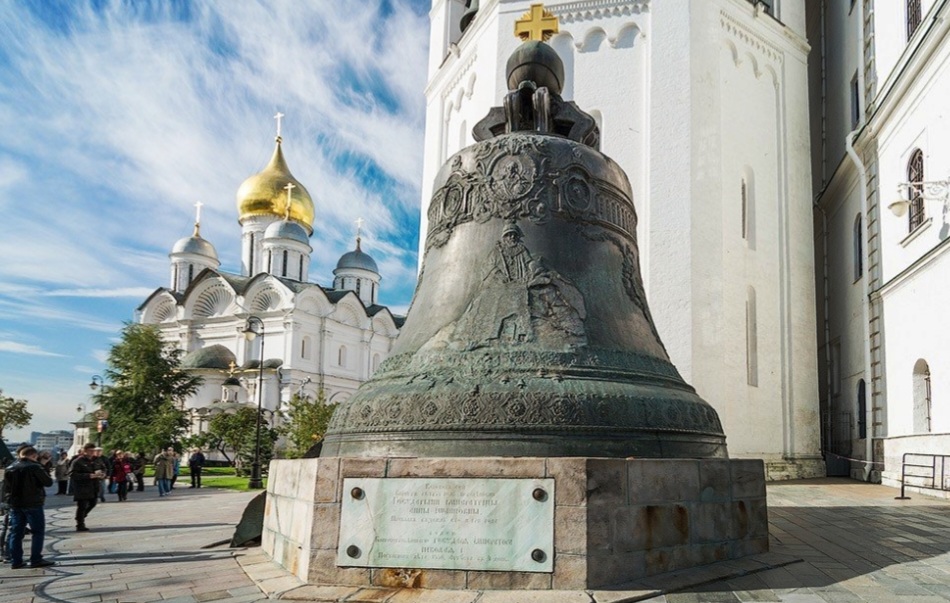 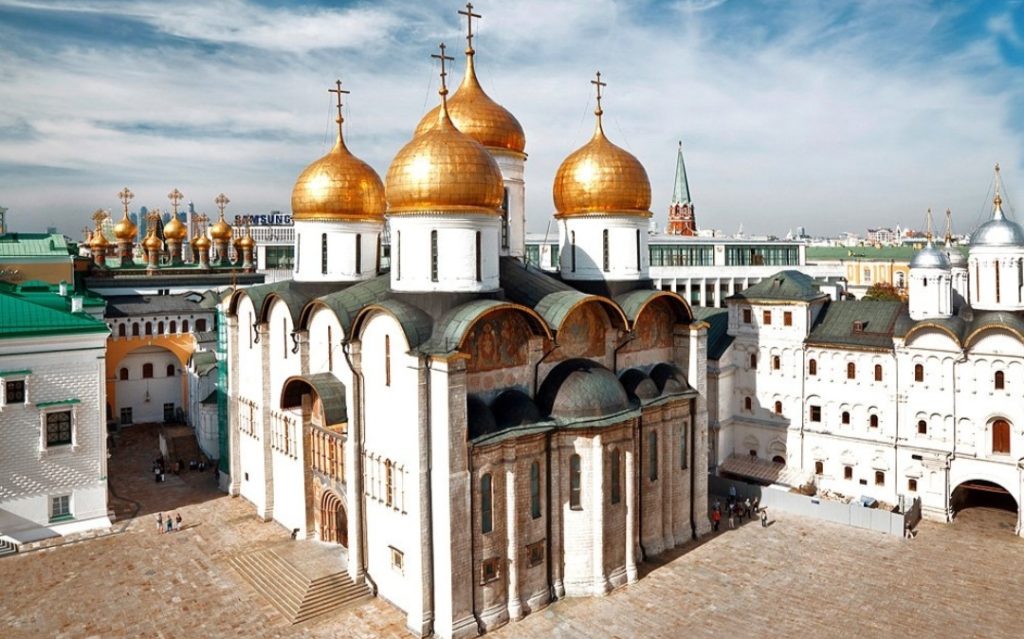 The Armoury Museum inside the Kremlin is truly unique.

It originated as the royal arsenal in 1508. Until the transfer of the court to St Petersburg, the Armoury was in charge of producing, purchasing and storing weapons, jewelry and various household articles of the tsars, and valuables that were got as trophies in wars.  The finest Muscovite gunsmiths, jewelers and painters  used to work there. In 1640 and 1683, they opened the iconography and pictorial studios, where the lessons on painting and handicrafts were given. In 1700, the Armoury was enriched with the treasures of the Golden and Silver chambers of the Russian tsars. Nowadays the collection covers 2 floors and contains the arms masterpieces, beautiful historical carriages, tzar thrones, amazing imperial dresses and crowns,  valuable and precious things from the churches, like gem-incrusted icon frames and much more. Please come and enjoy! 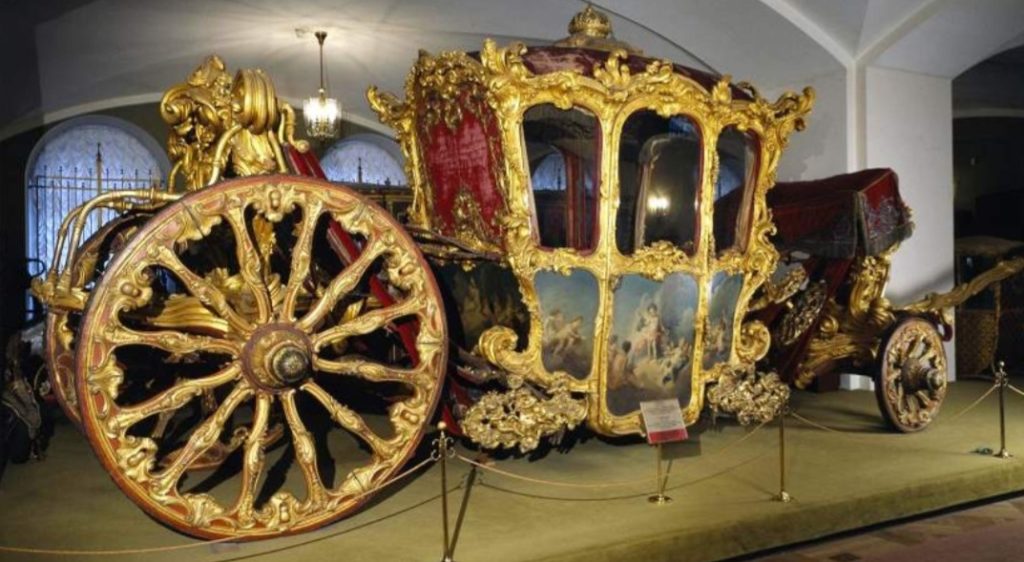 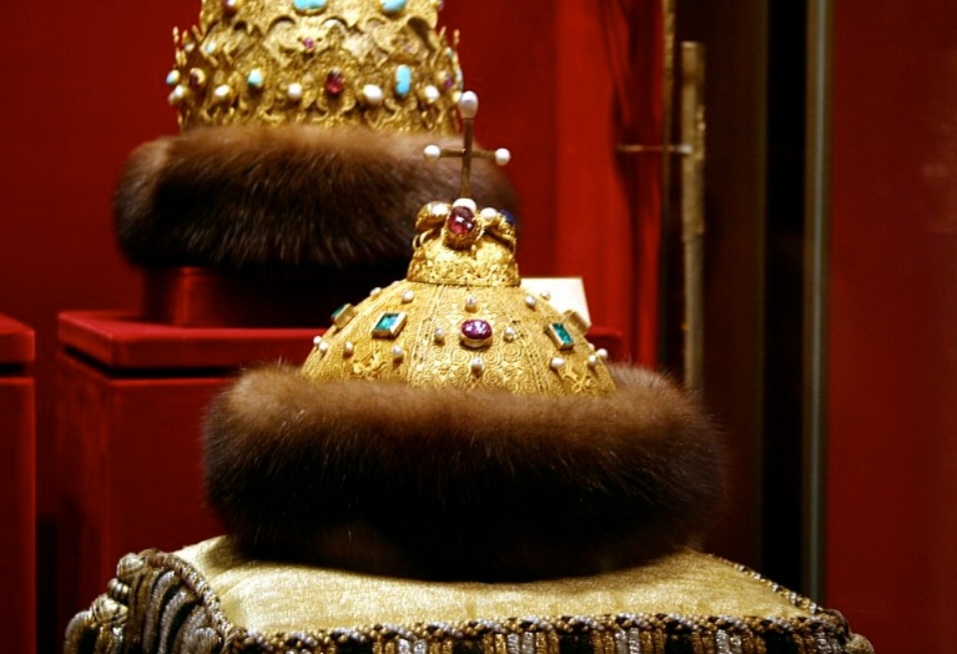 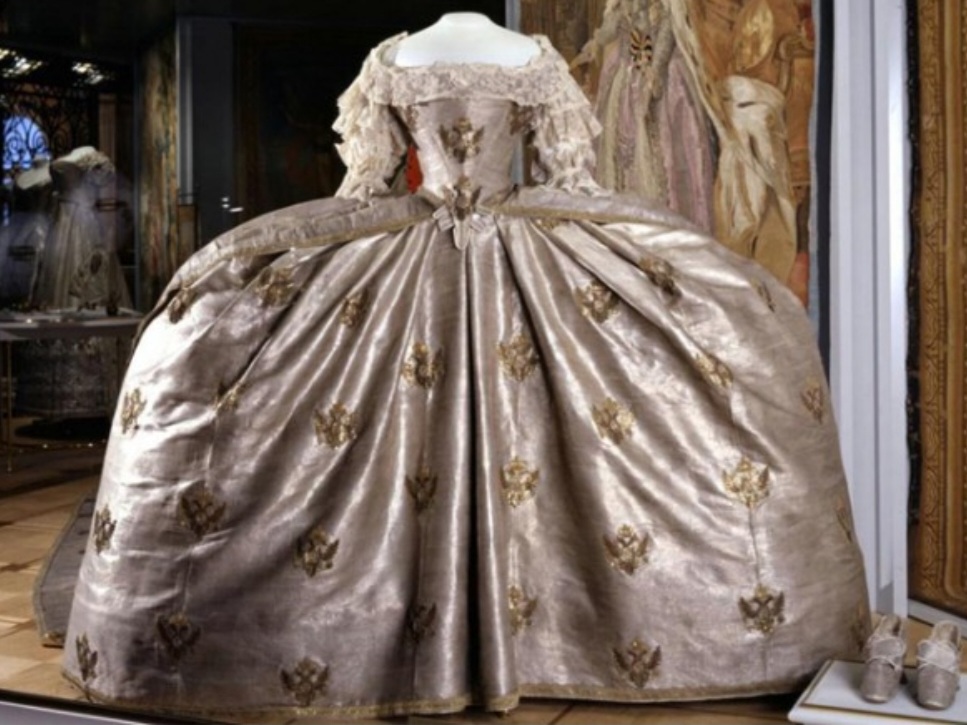