The May 9th Victory Day Celebrations have rolled around again. This is our tenth 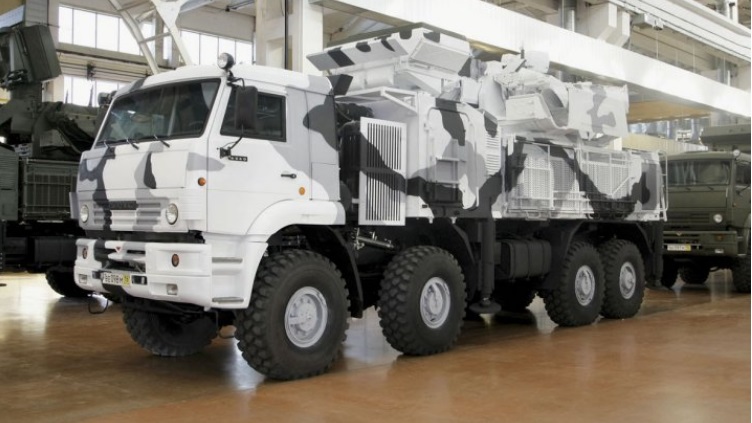 yearcovering the spectacle. The parade serves as a preparatory celebration and a national kick-off to the 75th Diamond Jubilee celebrations of the Allied victory in Eastern Europe over the Axis Powers slated for May 2020, while also honouring the men and women of the Armed Forces who were deployed in Syria previously. As is traditional, I have booked the John Bull Pub on the 7th May from 10 am to watch the military equipment participating in this year’s Dress rehearsal. Food and drinks will be available from 10am on a cash only basis (no credit cards) 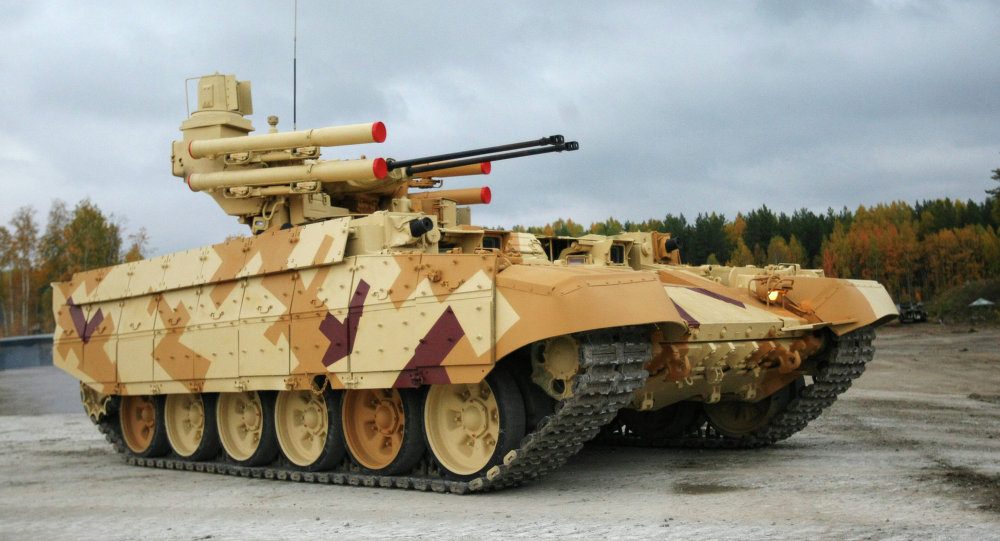 This year’s May 9th celebrations involves approximately 17,600 personnel, including 3800 crewmen and over 100 ground combat units all scheduled on the ground display, with approximately 60 aircraft representing Russia’s aviators. The parade includes a composite female cadet regiment from the Military University of the Ministry of Defence, the Military Logistics Academy and the Military Space Academy, and for the first time female honour guardsmen will be marching together with another new participant, the Corps of Cadets of the Moscow Internal Affairs University, representing the men and women of the Police of Russia, in addition to yet another new contingent debuting this year, the students of the Moscow Cadet Corps of the Investigative Committee of Russia. A specialized version of an Aurus Senat armoured limousine is expected to be introduced during the parade 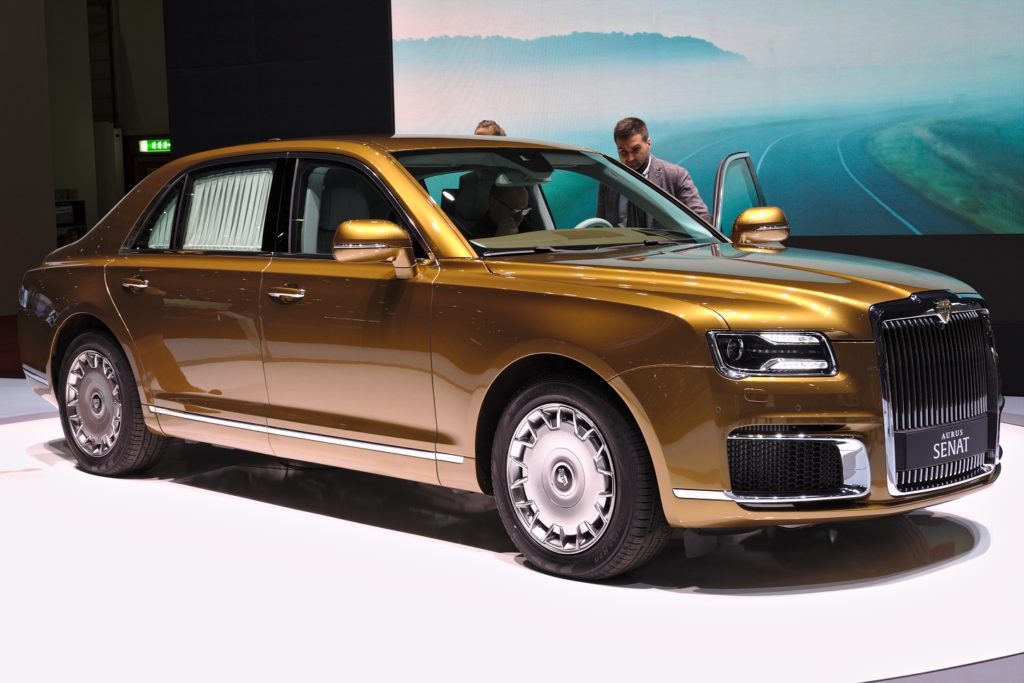 Among the equipment on display are the T-72B3M Russian army tank and the next gen tank, the T-14 «Armata.» BMP-3 and «Kurganets» infantry fighting vehicles; BTR-82A and «Boomerang» armoured personnel carriers; the S-400 SAM launch system and Buk-M2 mobile tracked SAM system; and the complex units making up the strategic missile system «Yars» will all be paraded through Moscow’s streets. 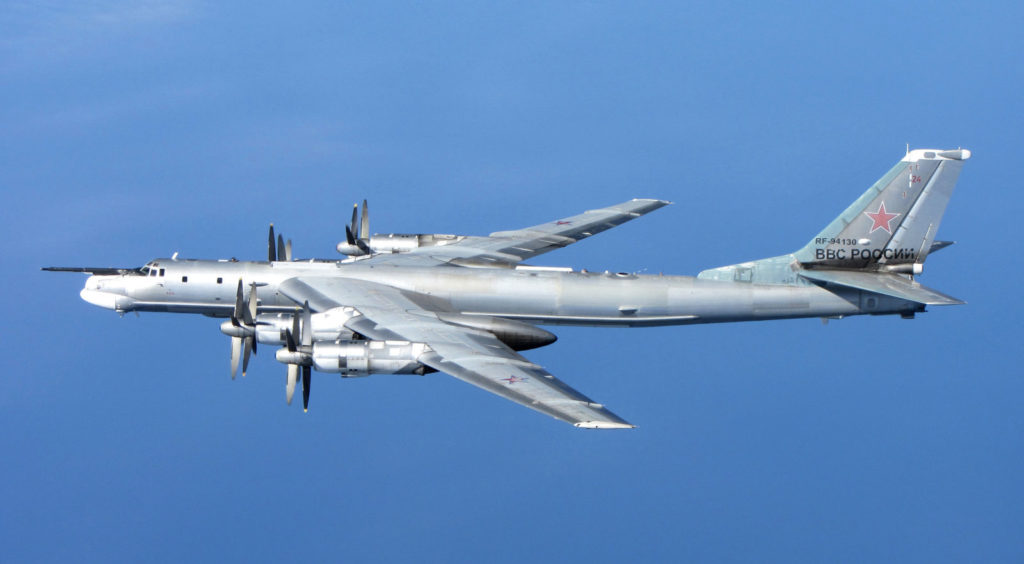 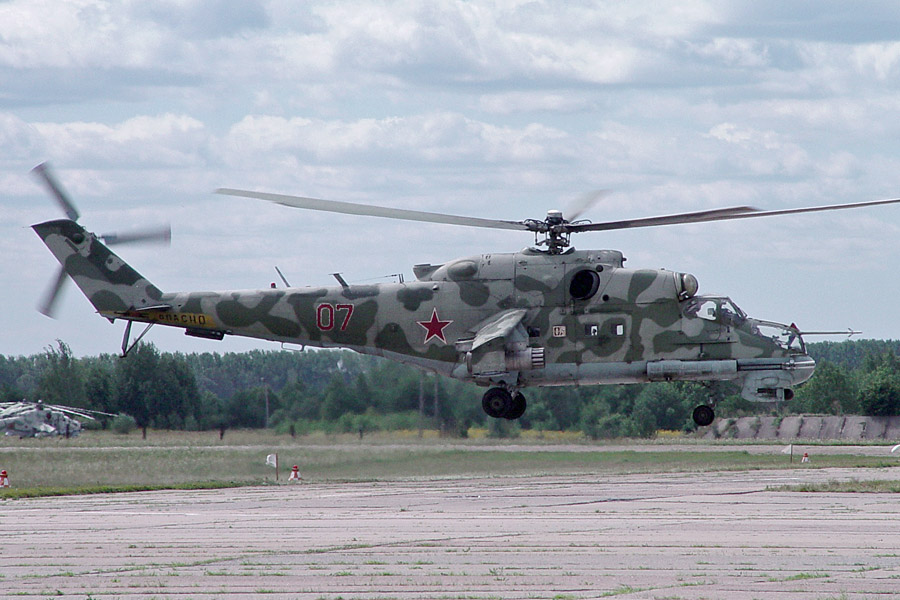 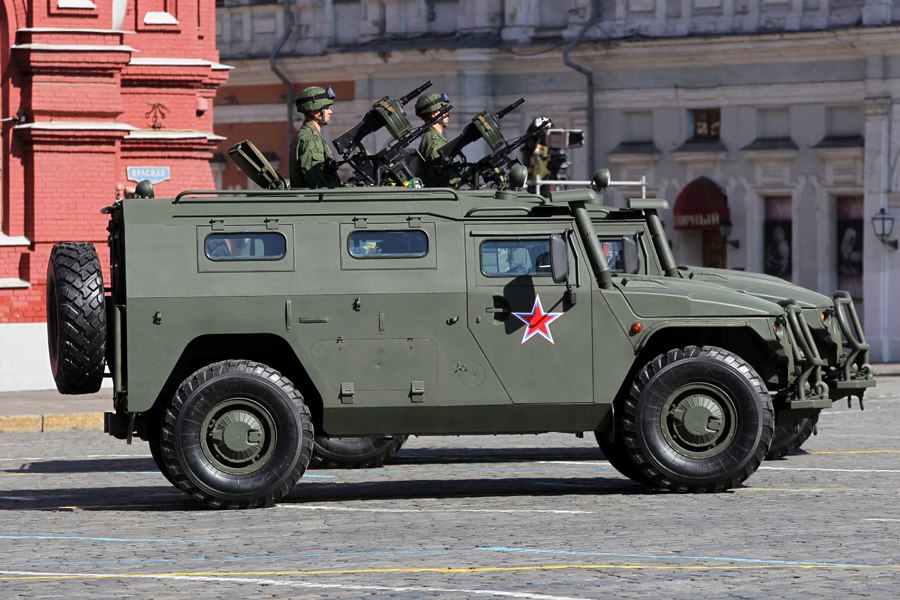 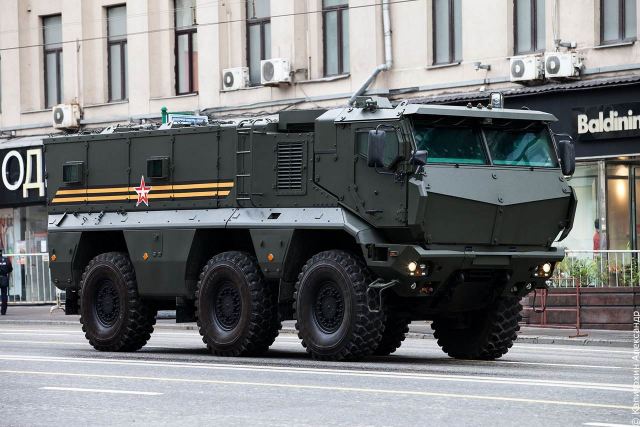 This is a PRIVATE party and only those pre-booked will be allowed entrance. All food and drinks will need to be paid for in cash. The restaurant has many windows and if you come in time you will be able to select the best locations — first come first served.  Costs are Adults 500 roubles per person, Children under 12 — 250 roubles each.