The VVC is a great tourist attraction since the early Soviet days; and is still popular now.

The centre was designed to impress foreigners. Point of fact, it was meant to impress everyone although for different purposes.

The most memorable feature is the statue  «Worker and Kolkhoz Woman»  featuring the gigantic figures of a man and woman holding together the famous «hammer and sickle». The sculpture, reaching 25 meters high, was created by Vera Mukhina. It is also recognizable as the Mosfilm logo, Russia’s largest movie studio 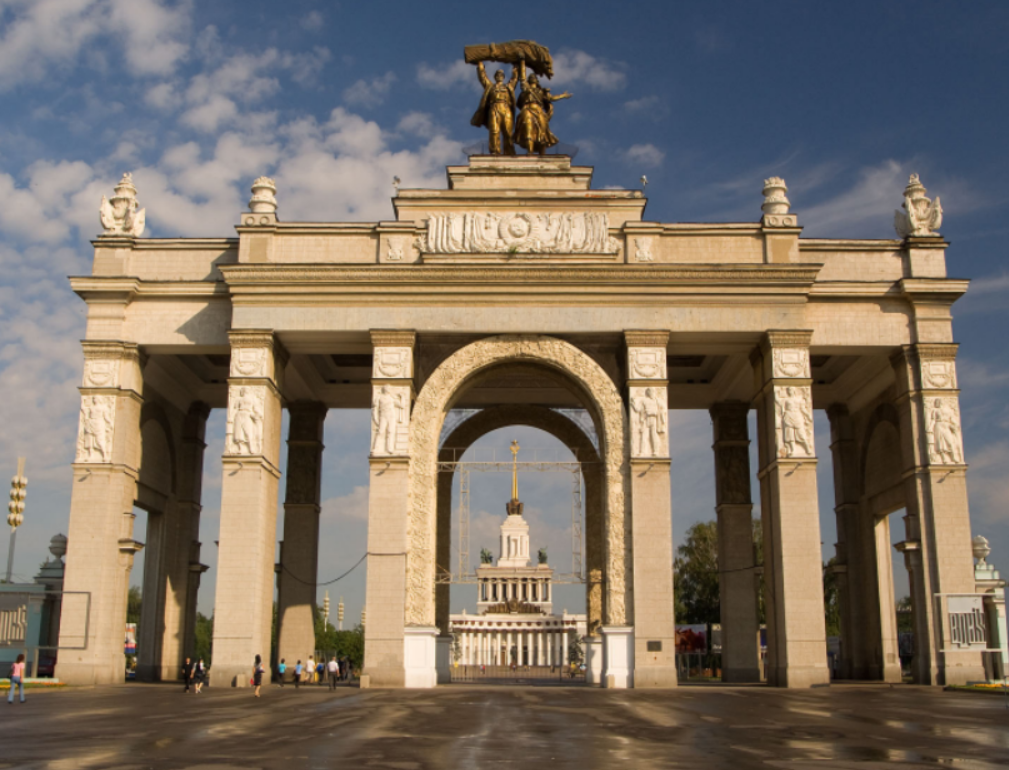 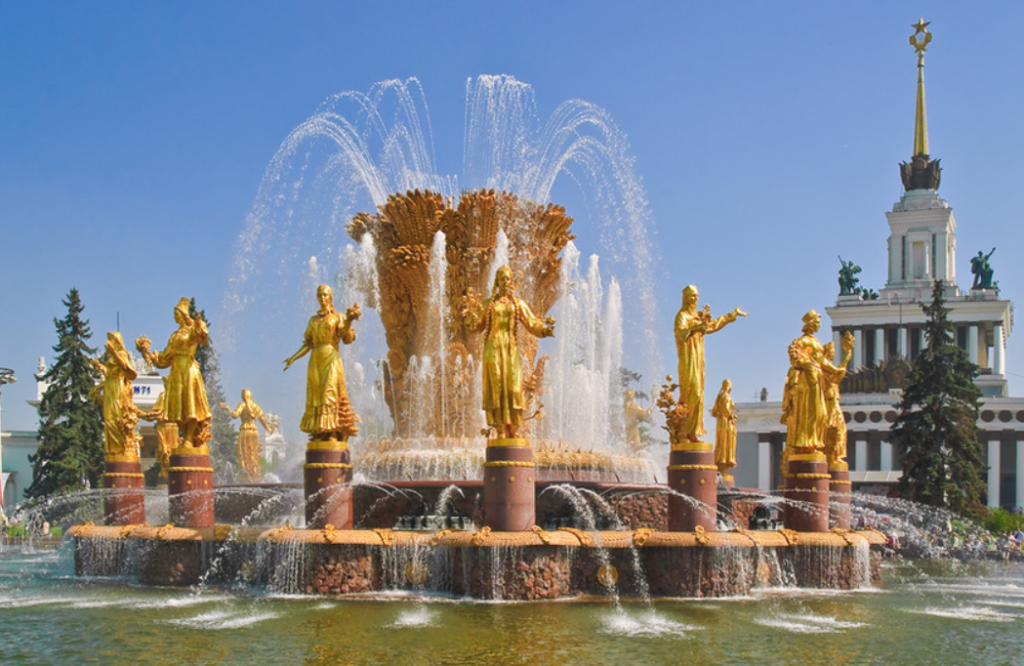 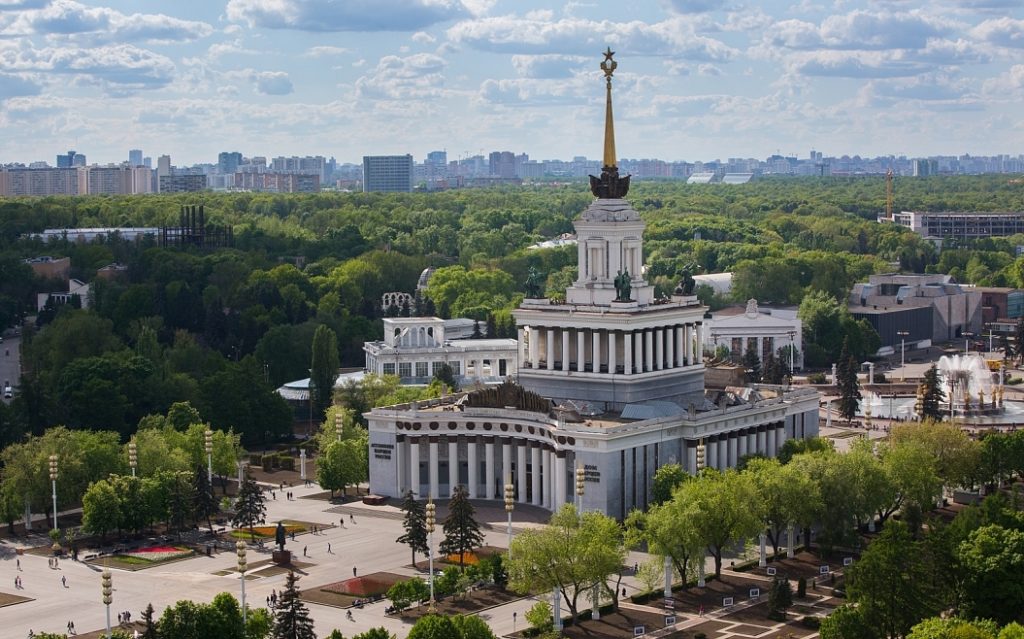