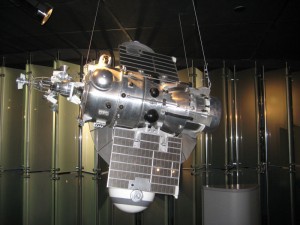 The Cosmonaut Museum and VDNK area

The United States had believed itself to be the world leader in space technology and thus the leader in missile development. The surprise of the Sputnik launch and the failure of the first two U.S. launch attempts proved otherwise. The shock of the Sputnik launch was so great the Space Race began, leading up to the first human being launched in space, Project Apollo and the moon landings in 1969. 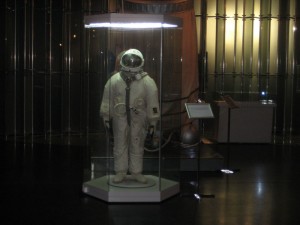 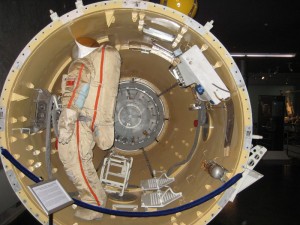 The VVC is a great tourist attraction since the early Soviet days; and is still popular now.
The centre was designed to impress foreigners. Point of fact, it was meant to impress everyone although for different purposes. 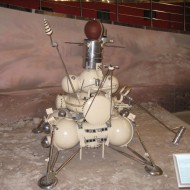 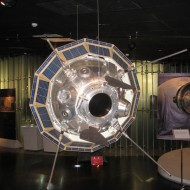 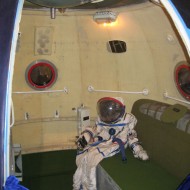 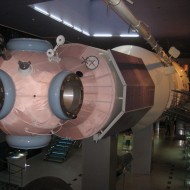 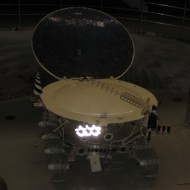 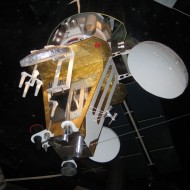 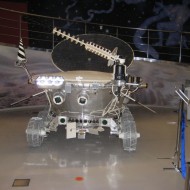 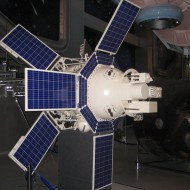