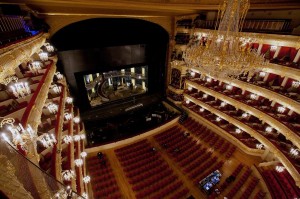 When: we meet at 13.45h by the fountain in front of the Bolshoi 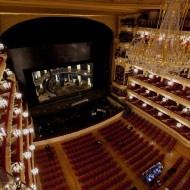 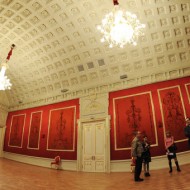 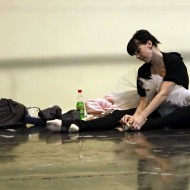 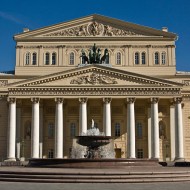